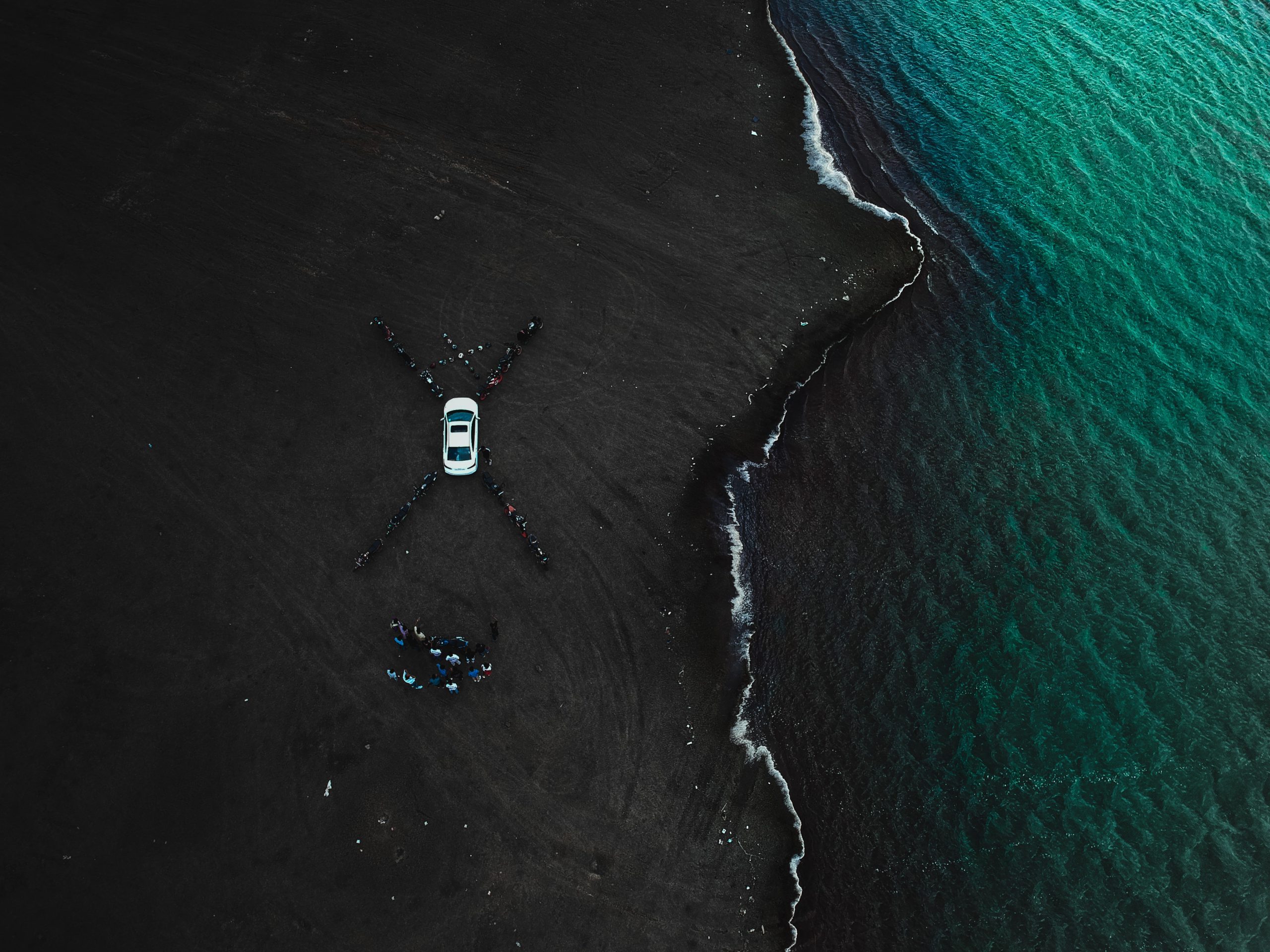 SunHydrogen, a startup company in the US, has shared its upcoming nanoparticle-based green hydrogen technology with the public.

The prototype design carefully integrates a light absorber, SunHydrogen’s proprietary catalysts, and membrane integration assembly. It has a panel housing built from lightweight, stable, modular materials that can be scaled up or down for a few or bulk manufacturing. Also, the design takes sunlight as the principal energy source. The energy from the sun will produce hydrogen maximally.

The prototype design of this nanoparticle technology shows a technology that uses electric charges directly from the sun to generate hydrogen. The design provides for electricity generation when the sun is out. Grid electricity from renewable sources like the wind will power the catalyst and membrane integration assembly.

‘What you see in the rendered images is a single prototype panel contained in a protective housing. In a future hydrogen production plant or farm, our panels would be scaled up in dimension to form a larger, more powerful array. Essentially, this prototype shows a small-scale version of both our technology and its housing.’

Once the prototype design starts to undergo research, the scientific team will begin to evaluate individual design elements and performance to ensure efficient hydrogen production and improve the technology.

‘The completion of this initial prototype design marks another milestone in our path to commercializing our nanoparticle technology. We look forward to sharing additional updates with our shareholders and supporters as we continue working toward our 2022 goals,’ Dr. Mubeen added.

The French company Lhyfe has ordered ten 5 MW proton exchange membrane (PEM) electrolyzer systems from Plug Power. It is reported to be the largest order so far by a French company.

‘With these electrolyzers of a total capacity of 50 MW (equivalent to up to 20 tons per day), Lhyfe aims to produce renewable green hydrogen using primarily wind and solar power for various mobility applications in Europe, including forklifts and light commercial vehicles, such as Master Van from Hyvia, Plug’s joint venture with Renault, with hydrogen deliveries as early as 2023,’ wrote the French hydrogen company.

Lhyfe has also joined its subsidiaries in Germany, Denmark, the Netherlands, Sweden, and Spain in the UK operations launch. Later this month, it will unveil the world’s first offshore hydrogen production demonstrator in Saint-Nazaire.

‘The speed with which this deployment is taking place confirms the growing enthusiasm of European countries for renewable hydrogen,’ said Matthieu Guesné, CEO of Lhyfe.

SunHydrogen is a California-based energy company that started in 2009. It believes in its technology, a low-cost technology that makes renewable hydrogen using sunlight and any water source, whether wastewater or clean water. This photoelectrochemical technology uses sunlight to split water into hydrogen and oxygen as the byproduct. SunHydrogen’s main aim is to produce renewable hydrogen through a low-cost method for all hydrogen-fueled vehicles.