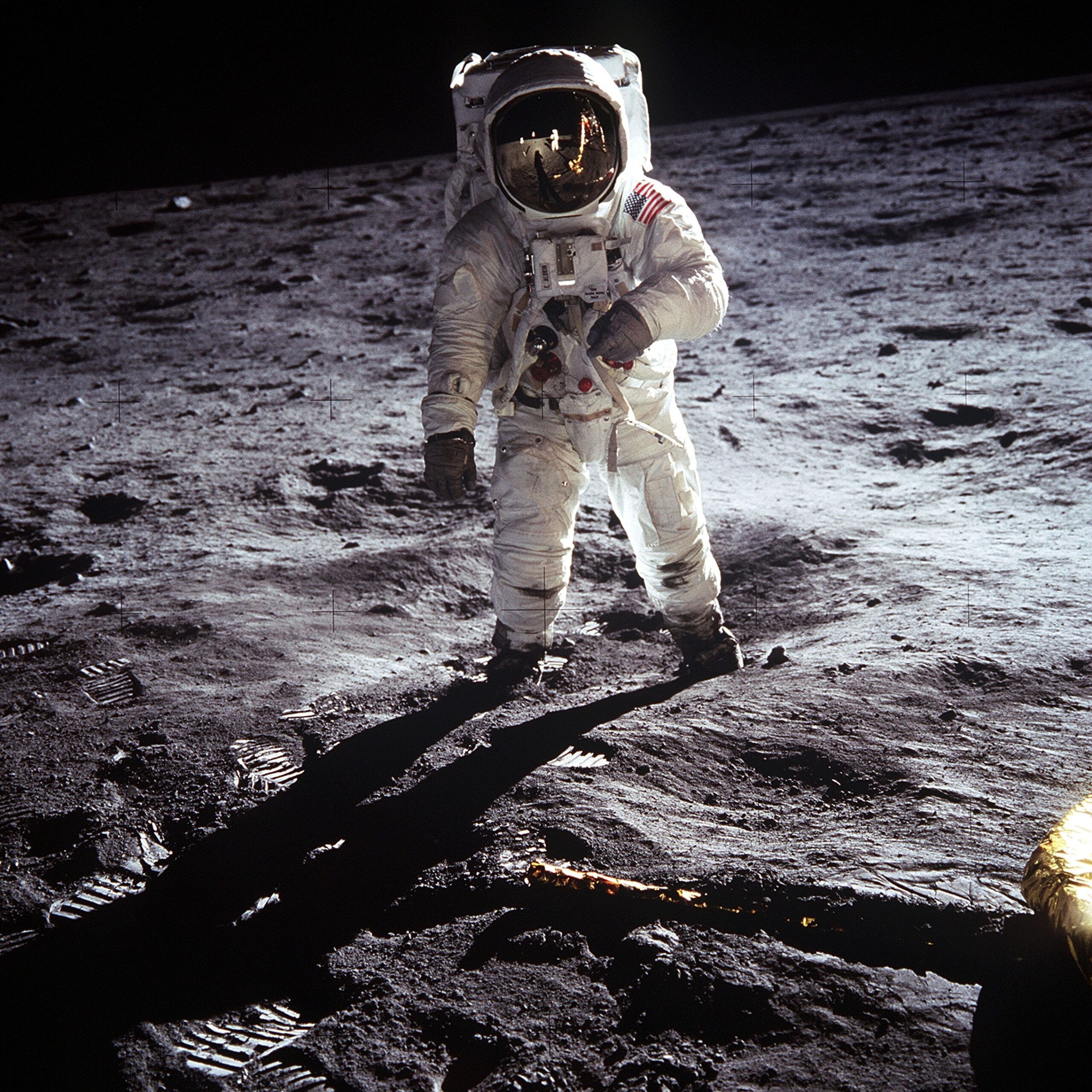 As part of the Artemis program, NASA and its partners want to create a long-term presence on the Moon, including creating a facility where astronauts may live and work. The Artemis missions will transport the first woman and person of color to the Moon, allowing them to explore more of the lunar surface than ever before.

Scientists and engineers collaborate with commercial and international partners to establish the Moon’s first long-term presence. Next, the scientist and engineers will take a step for sending the first astronauts to Mars, utilizing everything NASA learn on and around the Moon. The development of a micro-grid for a moon colony differs from constructing a micro-grid for an Earth base in various ways. It will be necessary to keep astronauts alive rather than deliver a regular household load, according to Rachid Darbali-Zamora, an electrical engineer at Sandia. In this case, energy storage and power management will be critical.

Solar energy will be the primary power source, with batteries serving as a backup. Because there are no clouds on the Moon, unlike on Earth, the lunar surface receives more direct sunlight. Darbali-Zamora views it as a positive in some ways, but they’ll have to factor in lunar nights, which last around two Earth weeks.

The Sandia team, which includes electrical engineer Lee Rashkin and control engineer Dave Wilson, is working on an electrical control system for the mining and processing center’s micro-grid. According to Jack, NASA is designing the habitation unit’s electrical system controller because it will be comparable to the direct-current power system on the Space Station. Jack and his colleagues are developing the technology that will connect the two micro-grids and do research on power flow and operation between them.

Engineers foresee a lot of power electronics and dispersed energy supplies since elements of the projected moon colony will be strewn throughout the lunar surface. Rashkin explains, “Power electronics is simply the electrical equivalent of a gearbox.” “Power electronics may convert from one power and voltage level to another, similar to how a gearbox transforms from one speed and torque value to another.” These power electronic converters will manage the electricity between the batteries or solar panels and the main bus. Sandia’s Secure Scalable Micro-grid Test-bed in Albuquerque will host all of the testing and tuning. “All of [the standards] being developed for the lunar station include emulation capability,” Rashkin explains. The test-bed may be used to create a scaled-down model of the lunar micro-grid, as well as to research power distribution controllers, energy storage, electronics, and decentralized energy sources. “That’s something we’re going to use for a majority of our controller design studies.”

Prioritizing human habitation is a precise and necessary aim. Still, it also illustrates the extent which the lunar colony is about more than merely establishing that people can live on the Moon. It’s all about considering the Moon as a resource to be exploited, with humans in charge of the celestial manufacturing gear.