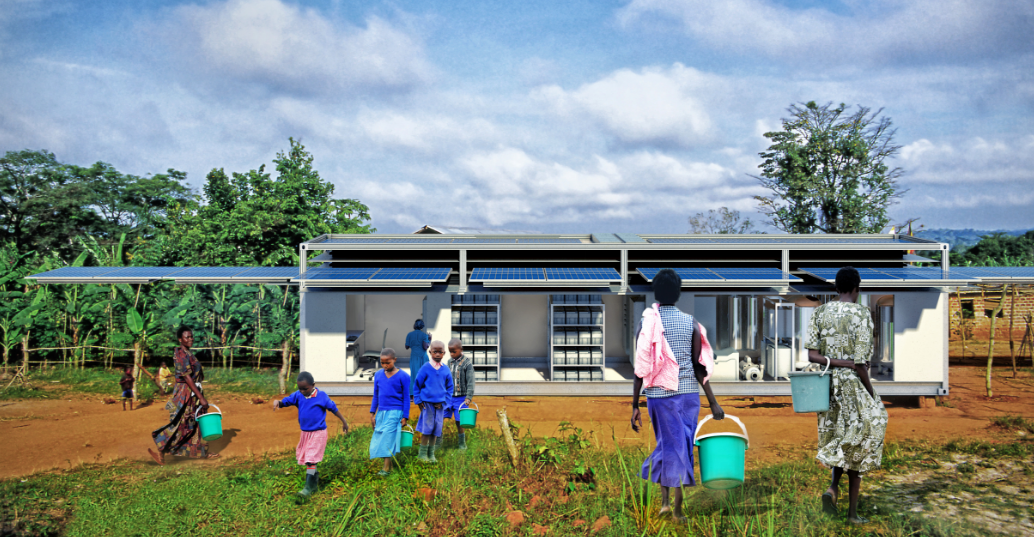 An underappreciated aspect of decentralized renewable energy is the speed at which an entire mobile microgrid can be deployed and communities can be transformed by clean energy.  It is a sharp contrast from large, centralized grid infrastructure that has failed to achieve universal energy access in much of the world.  According to a World Bank internal report, the median implementation time for a grid-connected project between 2000 and 2014 was nine years.  Coincidentally, Africa has only nine years left to reach their target of providing power to all Africans by 2025, as set out in the ‘New Deal on Energy In Africa‘ by the African Development Bank Group.  It’s safe to say that such energy access targets will not be achieved by business as usual grid extension.  The rapid deployment capability of distributed energy will have to be tapped to come close.

Deployment speed is not only a concern for the energy poor.  Lives everywhere depend on the speedy restoration of critical energy services after natural disasters, commodity shortages, and attacks on grid infrastructure.  The military also has to rapidly deploy mobile microgrid solutions to forward operating bases (FOBs).

Luckily, while traditional power projects take an average of nine years to deliver, new mobile microgrids can be deployed in hours or days.  Here are a few companies providing mobile microgrid solutions in shipping containers, trucks, and skids. 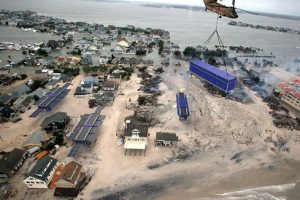 The Ecos PowerCube by Ecospheretech is designed to provide energy, communications, and potable water for off-grid applications. Their sleek design packs 15KW of solar pv onto a customized shipping container. It runs on high power photovoltaic panels that extend from its container combined with an easy to set up wind turbine. Energy is stored in onboard batteries. It was designed for military, disaster relief, and and humanitarian missions. 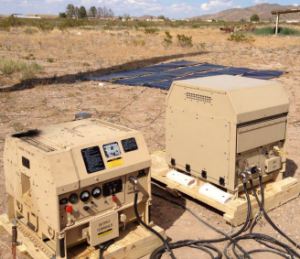 It allows generators to be run at max efficiency, reducing diesel consumption by 70% in test cases.  The system is currently deployed by Army, Navy, and Marine units in Afghanistan.

Earl Energy claims a payback period between 3 and 11 months when added to existing diesel gensets. 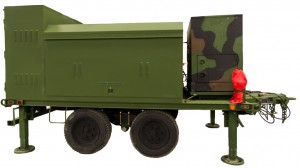 LEX TM3 Systems modules are intelligent, easily deployable power distribution systems engineered for the military and refined for commercial use.  They make a 60 kW “Micro Grid Module” which has multiple ports for AC inputs and outputs, one 150 VDC 3 kW PV port, a 600 VDC 30 kW DC port, and an AC port for paralleling.  The unit is designed for military applications and looks well ruggedized. 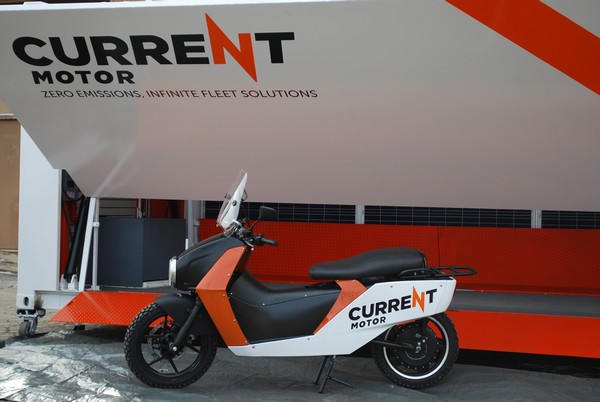