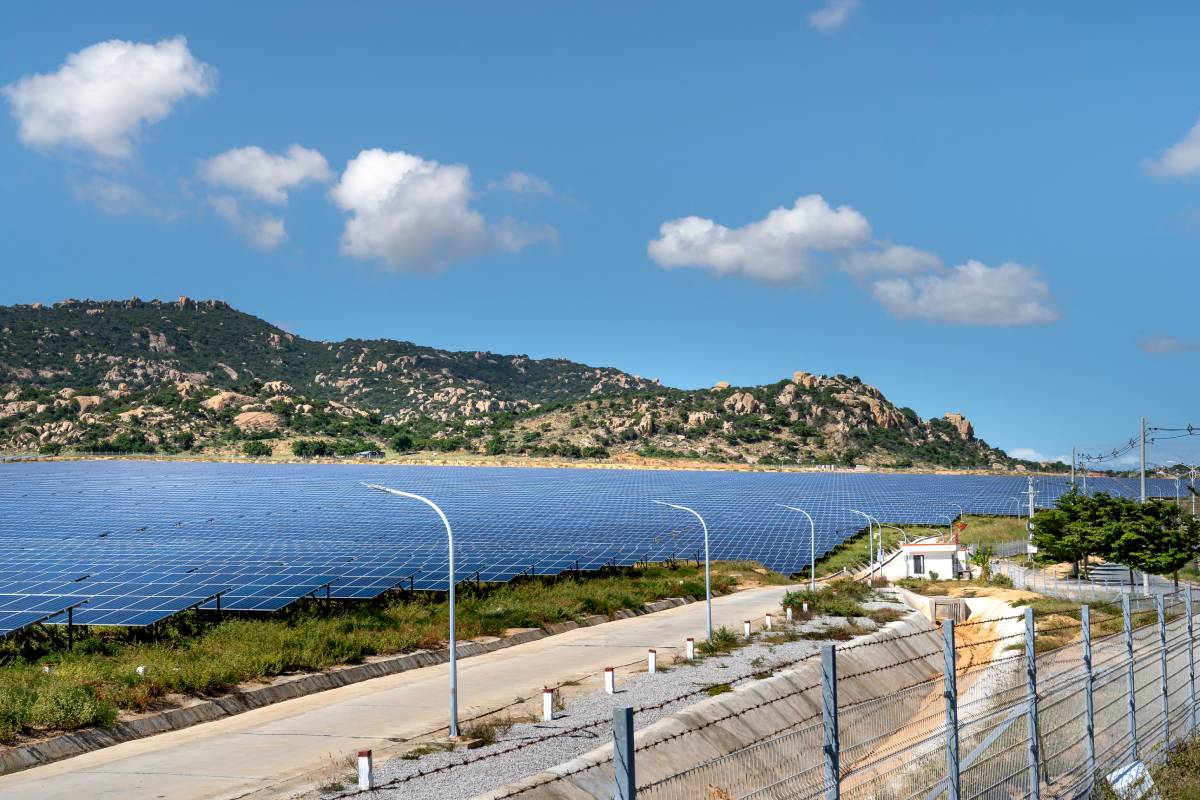 The upcoming legislative session may not be able to settle the controversial debate of how Missouri should impose taxes on massive solar energy farms.

On Monday, a committee of state legislators, regional tax assessors, and renewable energy corporations convened to review the findings from their joint report created to address disagreements between solar energy companies and local municipalities over property taxes.

While the chairman of the Task Force on Fair, Nondiscriminatory Local Taxation Concerning Solar Energy Systems remains hopeful that a long-term solution can eventually be achieved, he is not confident it will happen anytime soon. Senator Mike Cierpiot of Lee’s Summit voiced his uncertainty, exclaiming, “It doesn’t appear that we have come to a consensus. I’m curious as to whether or not there will be any progress made this year.”

Each year, state legislators commence their legislative session in January, and it runs to the middle of May.

In August, the Missouri Supreme Court invalidated a 2013 state law that provided tax relief for certain solar energy systems. In response to this decision, a group was tasked with creating an insightful report to aid legislators in crafting new legislation regarding solar project taxation.

The court declared that the tax incentive was in breach of the state constitution. The lawsuit had been prompted by a solar energy farm providing power to Springfield. Consequently, this decision means that the company could be obligated to compensate Greene County with over $400,000 in back taxes.

The ruling from the High Court arrives as NextEra Energy Resources of Florida is in talks with Callaway County to construct a massive solar farm north of Jefferson City. The construction of the 100-megawatt project in New Bloomfield has sparked immense debate amongst local residents.

Roger Fischer, a Callaway County Commissioner, expressed that obtaining property taxes from solar project developers would bring more money into the county than through receiving negotiated payments as compensation for taxes.

The report strongly suggests that Missouri adopt one uniform approach to evaluating solar property across the state rather than allowing each of its 114 counties and St. Louis City independently negotiate contracts with solar businesses. This would simplify the process considerably while ensuring a consistent evaluation system for all stakeholders involved. The report concluded that it is reasonable for solar companies to contribute their fair share of taxes to counties, school districts, and other governing bodies.

On Monday, a legislator asserted that the ultimate report did not supply an adequate blueprint for resolving opponents’ worries over positioning solar panels on competent farmland. Rep. Doug Richey of Excelsior Springs extolled, “This doesn’t get too caught up in the details!” He also believes that the next priority should be unifying the taxation of projects.

Moreover, the report declared that taxes from solar installations should stay in the county where they are generated to benefit local communities instead of being redistributed over multiple counties, like utility company tax revenues.

The committee’s initial gathering occurred in October, and they were assigned an ambitious timeline of December 31st to present their work. Cierpiot stressed that time was of the essence and, as such, a major contributor to their difficulty with achieving success. Cierpiot noted that the gathered information gave them a deeper understanding of these matters.