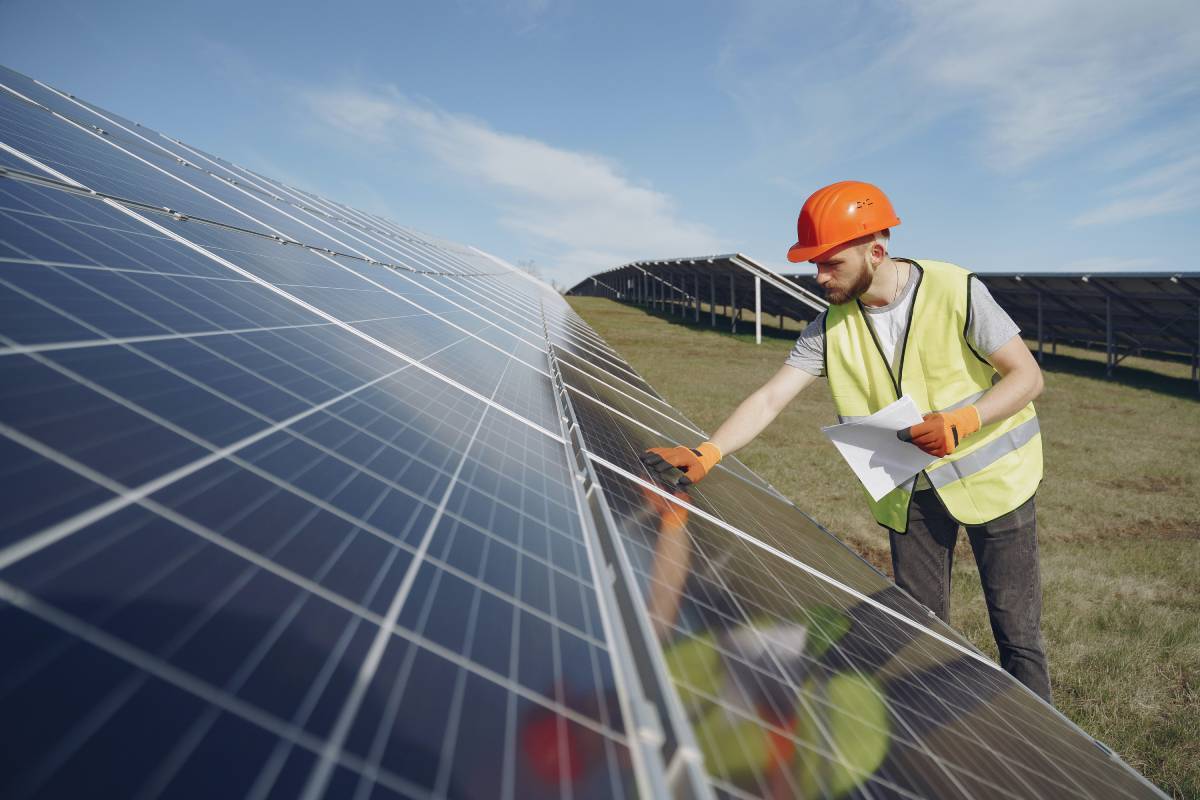 The company intends to increase its manufacturing capacity by 300 MW instantly and to expand annual production to 1 GW by 2024.

The most recent announcement from Mission Solar of made-in-USA clean energy manufacturing made a wave, which mentions an additional 1 GW of solar panel production capacity by 2024. The first phase of the buildout will start from a 300 MW annual production line that will be expended in Q4 2022.

Mission Solar has been providing U.S.-made solar modules from its 246,000-square-foot Texas facility for ten years, and it now sets its sights on expansion as the energy transition ramps up in the US.

For ten years in a row, Mission Solar has been supplying U.S.-made solar modules from its 246,000-square-foot Texas site, and it now focuses on growth as the energy shift in the United States accelerates.

Mission Solar’s parent enterprise, OCI Company, based in Seoul, South Korea, will supply the polysilicon for the modules. The company shared its pride and feelings for a high-quality product consisting of parts sourced through a diligent and responsible supply chain.

Since the Inflation Reduction Act’s (IRA) implementation, demand for solar panels built in the United States has rapidly risen. The act covers both project-based and production-based incentives, some of which demand minimum amounts of domestic content to be eligible for full credit value.

Jae Yang, president, and chief executive officer of Mission Solar, stated that solar energy currently accounts for only 4% of the electricity flowing into American energy infrastructure. However, the “Solar installation levels are predicted to quadruple by 2035 compared to now.   By 2035, the United States wants solar energy to account for 40% of all its electricity. There are incredibly exciting prospects for us as a company. We will recruit highly motivated team members to help us create a greener future.

The IRA also places a lot of emphasis on supporting a US supply chain. Direct tax credits support every stage in the supply chain for modules and essential balance-of-system elements and energy storage. Major IRA manufacturing provisions are as follows:

Incentives based on modules consist of:

Additional incentives for PV-related manufacturing include:

This is the first time in several decades we have such concrete policies to support both the use of solar energy and the manufacture of solar products right here in the USA. According to Michael Parr, executive director of the Ultra-Low-Carbon Solar Alliance, this law is a significant step toward energy independence. It catalyzes the development of a sustainable, robust low-carbon solar supply chain by encouraging the urgently required expansion of domestic solar manufacturing.