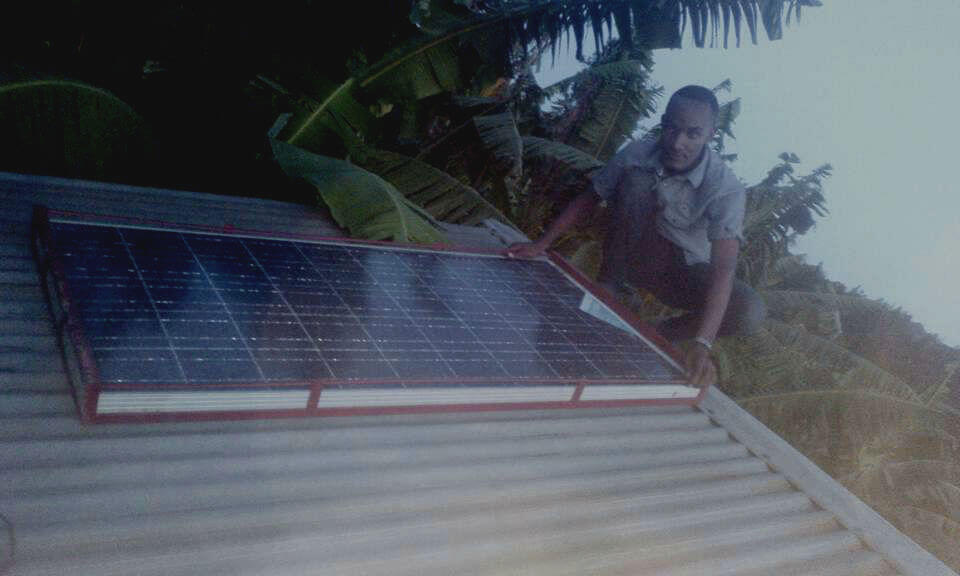 [wpsm_titlebox title=”Why Microgrids Are Catching On In Africa” style=”3″] This article was written by D.A. Barber for AFKInsider. It is being reposted with permission.
[/wpsm_titlebox] 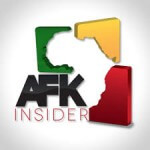 With Africa’s push for rural electrification, microgrids — especially those that use renewable energy rather than expensive, polluting diesel generators – are fast becoming a cost-effective way to extend electrical service.

In those countries where extending the grid is often not financially viable, minigrids or microgrids offer localized power generation and distribution.

“Minigrids are most attractive in very remote areas where it is just very expensive to extend the grid,” said Alexander Ochs, director of the Climate and Energy Program at Worldwatch Institute, in an AFKInsider interview.

The more remote the location, the more competitive microgrids get since it’s much cheaper to produce electricity locally than to build power lines into the mountains or through the forests, Ochs said.

“And where often you have an indigenous population, you have rather poor families who are not much of a market, so that the national utility or grid operators don’t have an initiative to build long, expensive power lines out to them,” he said.

Sub-Saharan Africa has more people living without access to electricity than any other world region – more than 620 million people — with nearly 80 percent living in rural areas, according to the International Energy Agency in its Africa Energy Outlook report.

Worldwide revenue from the technologies that enable microgrids to function is expected to grow from $5.5 billion annually in 2014 to $26.3 billion in 2023, according to Navigant’s Sept. 29 report, Microgrid Enabling Technologies.

Advanced energy storage is expected to represent the single largest investment category by 2023, “though distributed generation investments as a whole are on track to remain the largest segment,” the report said.

“The problem is big companies like GE, they’re saying ‘these systems are too small for a big company like us, that it doesn’t really make economic sense,’” said Peter Asmus, principal research analyst with Navigant.

Smaller companies are picking up the slack such as Mobisol, Village Infrastructure and General Microgrids, Asmus said in an interview with AFKInsider.

The Navigant report notes that the microgrid market has changed significantly since 2012 with the emergence of new business models designed to support implementation of not only microgrid systems, but even smaller nanogrids.

“A microgrid is more defined than a nanogrid,” Asmus told AFKInsider.

Asmus said in essence a nanogrid is a small microgrid system 5 kilowatts and less that includes some level of networking while typically serving a single building or a single load. A single solar panel providing basic electricity services for people living in extreme poverty would be considered a nanogrid.

“A lot of times, developers will develop both microgrids and nanogrids in the same village,” Asmus told AFKInsider, noting that the microgrid might tie together a hospital, community center and school, while those living outside that village core would use smaller individual nanogrids.

According to the Navigant Research March 2014 report, Nanogrids, worldwide revenue from nanogrids will grow from $37.8 billion annually in 2014 to $59.5 billion in 2023. Because Navigant includes individual solar homes in its nanogrid forecasts, nanogrid capacity appears to be far larger than microgrid capacity in the Navigant report.

Rural microgrids can be powered from diverse forms of distributed generation such as renewable energy sources, diesel generators, natural gas generators or a hybrid combination of sources.

“And then there’s ‘mixed systems’ – systems that can work autonomously, but can also feed into the grid if they are producing more power they need,” Worldwatch Institute’s Ochs told AFKInsider.

Or pull power from the grid if they fall short.

But it’s the nanogrids that are big business, with telecom or cell phone towers the dominant off-grid application for solar-powered nanogrids. And because these towers are generating their own power in remote locations, they are becoming an anchor source of power for remote village microgrids.

“Now the issue is, if those cell phone towers become anchors for microgrids, the banks will pay for the cell phone tower and then local entrepreneurs will figure out ways to sort of build out that infrastructure and provide power,” Asmus told AFKInsider.

This can be done either through microgrids or allowing people to come and charge their own personal batteries and such through a pay-as-you-go service.

A number of African rural communities have recently set-up microgrids to gain access to electricity. And with every new installation the local skills base and infrastructure becomes a little more developed.

One recent example is a microgrid project serving Mauritania’s Northern-coast. In the fishing towns of Bellewakh, Lemcid, Loubeir and Lemhaijratt, just 1 percent of the communities are electrified. The International Renewable Energy Agency granted a $5 million loan for the project, which also includes 18 wind turbines.

On Oct 7, international energy investment company, Continental Energy Corporation, announced that its Tanzania partner Ruaha River Power Company Ltd. had begun construction on the first of four Malolo microgrids in the village of Malolo and three nearby sites. The project already has a subscriber waiting list of at least 400 consumers who will use pre-pay meters.

Similar projects are popping up in Senegal, Kenya, Rwanda and Cape Verde.

The International Renewable Energy Agency says there is a big focus by development banks, including the Asia Development Bank and the Islamic Development Bank, on microgrids “as a very interesting, scalable opportunity for them to put their money to work.”

“I would say historically the default energy access stuff the UN or the World Bank would fund, most of those are nanogrids,” Asmus told AFKInsider, noting that the UN is big on microgrids and has a working group that meets every couple of weeks to discuss them.

“If you talk to the World Bank, they’ll say a microgrid is riskier because it isn’t well proven technology and they acknowledge they’re not doing enough on microgrids,” says Asmus.

There are other community level challenges.

“Africa is one of the leading nanogrid markets,” Asmus told AFKInsider, who notes microgrids require a harder sell.

“From what I’ve heard from vendors, cultural issues in a lot of parts of Africa are less community oriented than, for example, India or some Asia-Pacific regions,” Asmus told AFKInsider. “It’s more sort of individualistic and so trying to get a community to collaborate and organize to build a micro-grid has been difficult.”

Another challenge is putting in place the right policy for microgrid deployment that will actually result in major improvements in electricity access rates.

“Small-scale options, commercialized by the private sector, may be the only way forward where there are shortcomings in public policies or institutions,” according to the International Energy Agency’s Africa Energy Outlook report.

“New business models, often involving pre-payment or pay-as-you-go for a certain level of service, underpin some of these commercial efforts, but expensive finance, regulatory barriers in some countries and limited capacity among the poorest to pay for energy remain major constraints on scaling up the provision of rural energy services,” the report states.

On Oct. 2, the Alliance for Rural Electrification, in collaboration with the Africa-EU Renewable Energy Cooperation Program and REN21, released their African Microgrid Policy Toolkit

to help policymakers navigate microgrid policy design and provide information on microgrid operator models; the economics of microgrids; and the policy and regulations needed for successful implementation.

“The challenge is a lot of those systems were publicly funded, but now people are saying some of those aren’t sustainable because there’s the initial money and then people walk away. And if the system isn’t maintained they die, or if the wind turbines aren’t maintained they fail,” Asmus told AFKInsider. “So, there’s this whole focus now of what is the best business model to make it more sustainable and creating public-private partnerships; of figuring out should we train local people to manage the system.”

There is much discussion on the future business models and funding sources for expansion of microgrids in sub-Saharan Africa.

“It’s a mix of private-public money, but given the global situation and obviously governments are often cutting back, there’s now more of a shift to how to get the private sector,” Asmus told AFKInsider.

Sign up for the AFKInsider newsletter — the most compelling business news you need to know from Africa and the African diaspora, delivered straight to your inbox.