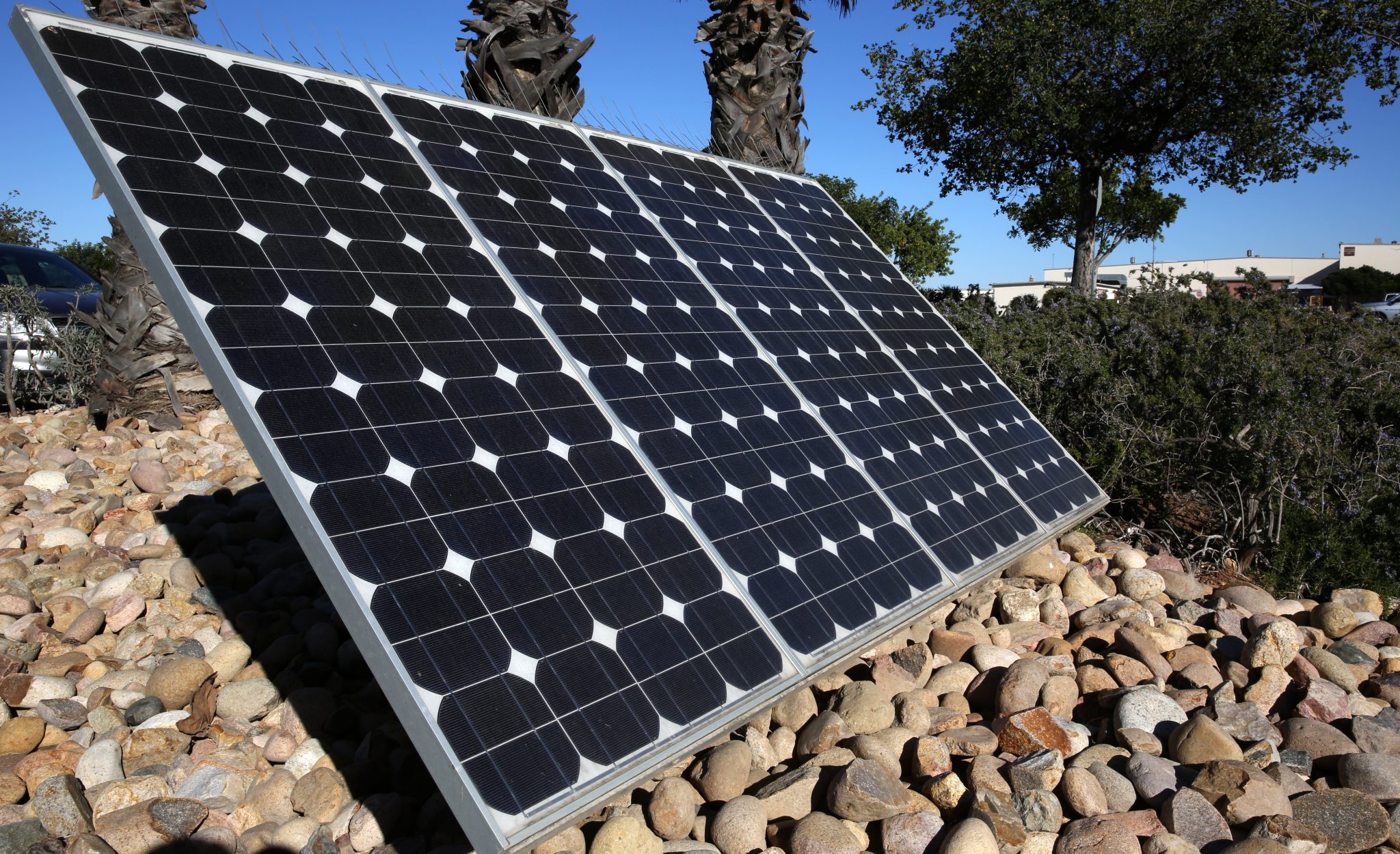 Research & Markets suggest global microgrid markets will have a compound annual growth rate (CAGR) of 12% between 2016-2022.  The Research and Markets timeline for microgrid growth is slightly slower than Global Microgrid Market report from Transparency Market Research, which has the global microgrid market reaching $35 billion by 2025 with a staggering 20.7% CAGR.

Research & Markets  site many factors for driving the microgrid market including:

The Increase of Carbon Emissions: Carbon emissions continue to rise as they are now consistently over 400 parts per million (ppm), reaching 404.48 ppm in December, 2016. This level will never go below 400 ppm, according to analysts. Carbon emissions are one of the primary reasons for human-made climate change, which impacts the global economy and geopolitical situation. Failure to mitigate climate change was the top global risk, from the World Economic Forum.

However, the recently elected Trump Administration may have a long-term adverse effect on the clean energy industry, including a possible overall of the US tax system, which may impact certain renewable energy industries, per Bloomberg. Long term growth challenges for North American microgrid markets may occur, should the Trump Administration cuts cleantech investment dramatically, or makes tax policy less friendly.

Meanwhile, a growing appetite for energy thanks to an increasing population within the region will fuel Asian Pacific microgrid markets. Advancement of microgrids in Europe is expected even in its early stages, Research & Markets said.

The future for microgrids continues to look bright. This report from Research & Markets only proves there is lots of upside for the need for microgrids heading forward.

Lead Image Credit: Solar Panel by The US Department of the Navy via WikiCommons. Under Public Domain via Creative Commons