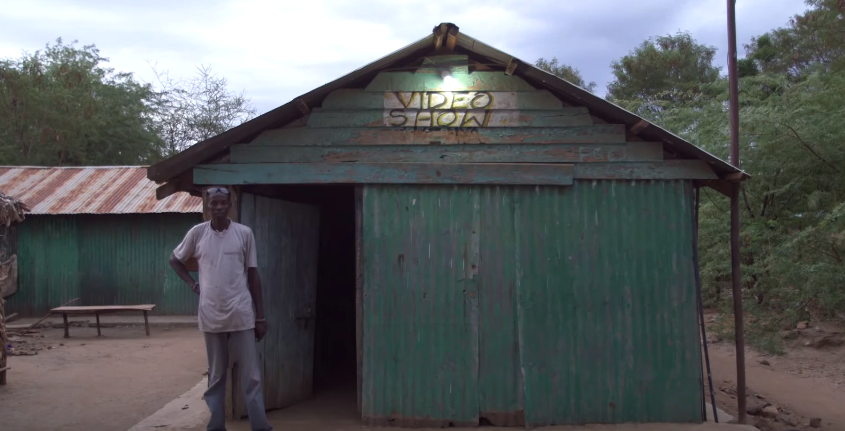 One of the most interesting aspects of distributed energy is that rural areas in developing countries have a major advantage. Not only do they have the most to gain, but they are better positioned to build a 21st-century electricity systems from the ground-up, without worrying about sunk costs and push-back from monopoly utility companies and fossil fuel lobbyists. 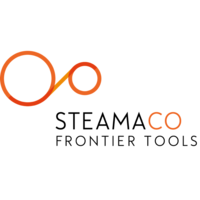 One company that has recently gained our attention is SteamaCo, a renewable energy microgrid supplier in Kenya.

Their software delivers on the speculation that new business models will allow energy companies to interface with first-time electricity consumers from their cell phones.  Borrowing from successful cell phone companies in Africa, SteamaCo turns electricity into a ‘pay-as-you-go’ service with no contract or obligation.

When credit runs out, electricity is cut automatically, and the customer can buy more credit using a ubiquitous payment system Kenyans are already familiar with.

The fact that over 80% of Kenyans gained access to cell phones before landlines could reach them is an encouraging precedent for what SteamaCo hopes to accomplish with distributed energy. The bigger challenge in Kenya is how to charge those cell phones.  Only 30% of Kenyans have access to a reliable energy source.

The problem of energy access is much bigger than East Africa.  SteamaCo points to satellite imagery from NASA to provide context to the problem. 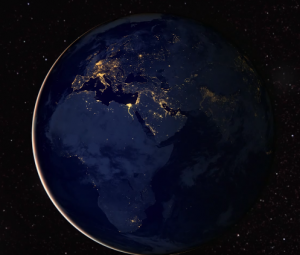 SteamaCo thinks their remote-monitoring microgrid service can be deployed widely, to build on their recent success in Remba.

Remba is a heavily populated fishing island on Lake Victoria, with about 10,000 people living on it.

All of the fuel to run the fishing boats and the generators on the island are transported by boat. The unreliable supply chain makes electricity relatively expensive and insecure.  Supplying electricity from abundant wind and sun resources on the island provides a higher level of energy security and a much cheaper, more affordable energy service.

SteamaCo is entering the market through small businesses, which can influence the entire community. However, they think their service is relevant to the 2 billion people on the planet who do not have access to electricity.  “That’s 500 million people in Africa, 36 million people in Kenya alone. It’s a huge number of people that could benefit from these services,” says Sam Duby, Director of SteamaCo.