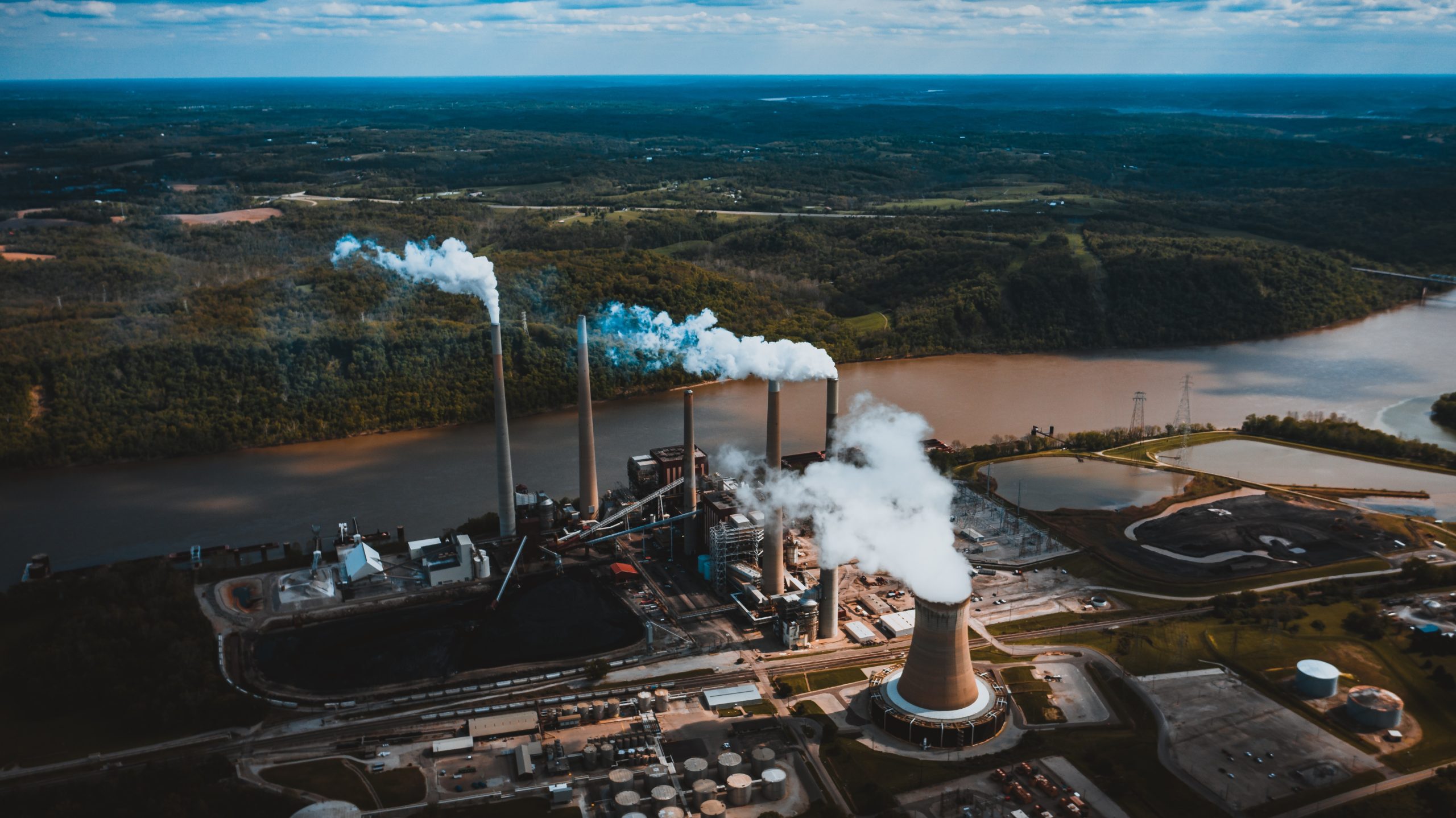 Mexican President, Andres Manuel Lopez Obrador signed a renewable energy deal with US companies to fight climate change in the country. While the financial details were not revealed, the deal with 17 US companies would generate 1,854 megawatts of clean energy. President Lopez mentioned that the agreement would lead to the exploration of solar parks creation between Mexico and the United States.

Some of the largest automobile companies in the world, including Nissan, BMW, Volkswagen, General Motors, Kia, and several others, have manufacturing plants in Mexico. The Mexican automotive guild expects these industries to emit 30% fewer pollutant gases with about 30% compliance. The European Space Agency revealed a massive methane leak at the shallow-water KMZ project, the largest crude production asset in Mexico, last week. While the president blamed mismanagement in the oil and gas sector for the high levels of methane recorded in the country, he is set to present a reduction in gas flaring as part of the new green agenda.

Another plan is to build energy transmission networks to permit the exportation of power to California and other US states.

‘We also join the collective commitment of the world’s main economies to reach, by 2030, the objective of producing 50 percent of vehicles with zero polluting emissions.’ The president added.

A state-owned petroleum company in Mexico, PEMEX (Petroleos Mexicanos), will invest $2 billion of its resources and international credits at special rates into this project. A thorough assessment and implementation of plans are expected to translate into a 86-100% reduction of methane emissions in gas exploration and production processes by 2024.

The current administration has encountered criticism over the years for not actively participating current world shift towards wind and solar power generation. The government appears to begin paying attention to the comments on the environment. The release to collaborate with US companies comes after months of friction with business leaders.

According to Economy Ministry data, Mexico, Spain, Italy, Canada, and Japan account for 93 percent of foreign investment in electricity. Power generation was limited to foreign and private companies, while the transmission and distribution processes were a state monopoly. The government tried, last April, to restore the state control of the entire production chain but failed. However, it was able to change some of the regulatory laws to strengthen its role in a generation.

Also, the recent urge by US president Joe Biden to ramp up efforts in tackling climate change spurred the action of the Mexican government. This was following the Ukraine- Russia war which has driven the energy prices to a noticeable high, exposing Europe’s dependency on Russia for about 40% of natural gas used in homes and industries.