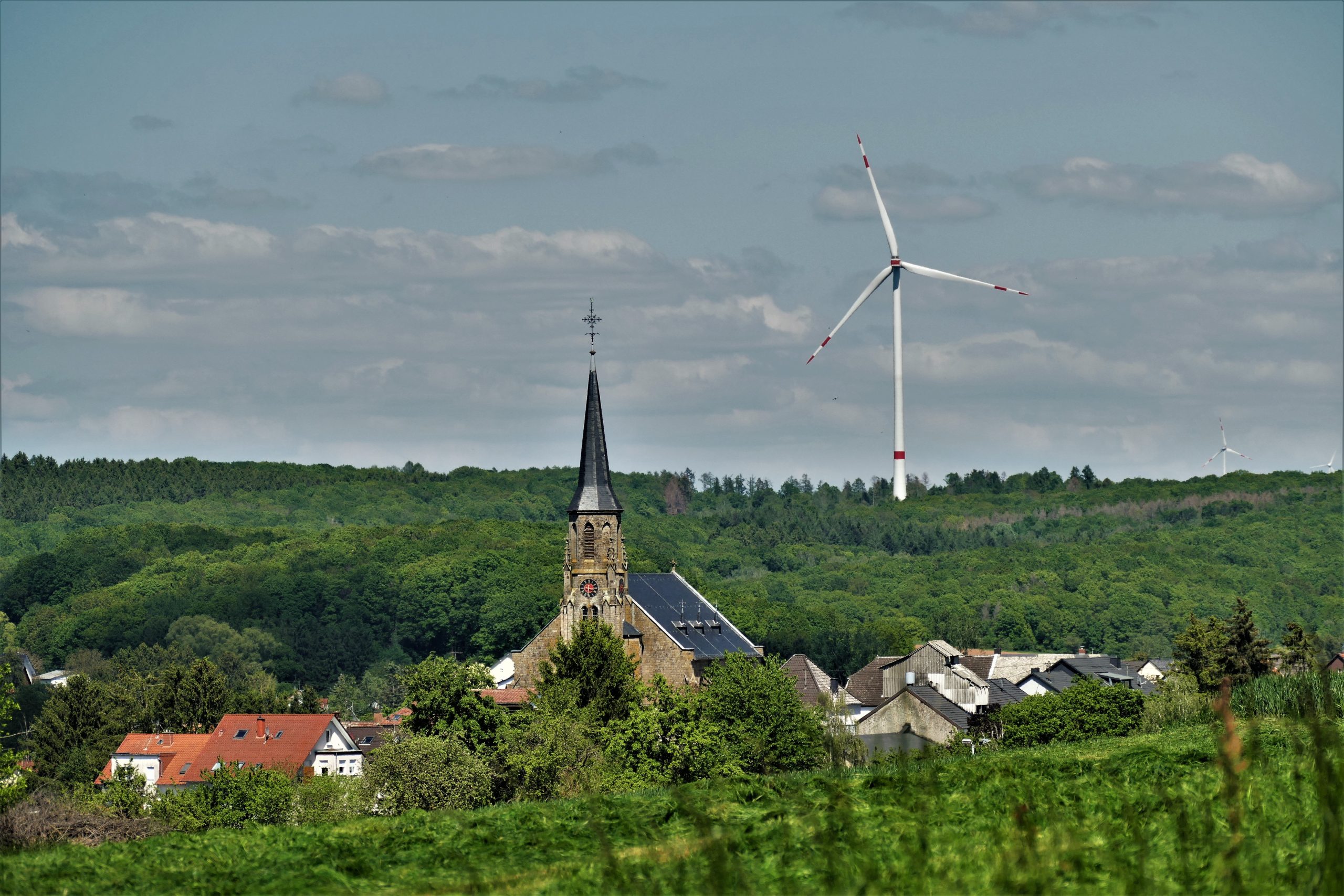 The Independent Power Transmission Operation, IPTO, in Greece has announced its new achievement. For the first time in history, renewable energy supplied electricity to Greece for a few hours last week. It stated that 100% of the power generation was wholly renewable for about five hours last Friday, 7th October. As of 0800 GMT, it reached a new record of 3,106-megawatt hours(MWh).

IPTO wrote, ‘For the first time in the history of the Greek electricity system, the demand was covered 100% from renewable energy sources. With the interconnections implemented by IPTO on land and sea, additional electrical capacity is produced for even larger RES [renewable energy sources] penetration, which will make our energy mix even greener in the coming years, with the interconnections developed by IPTO on land and water.‘

The Ukraine-Russian war caused a lot of countries to reduce their reliance on fossil fuels from Russia and to source other renewable sources of power. Greece is one of the other European countries that increased liquefied natural gas (LNG) imports.

Greek renewable shares in solar, wind and hydro sources experienced an increase from 42% of the country’s power mix in 2021 to 46% in August 2022. This report was from the Greece-based environmental think-tank The Green Tank. However, coal mining increased and served as a significant setback to the decarbonization plan.

An energy think tank ember analyst, Elisabeth Cremona, said, ‘European countries like Greece are rapidly accelerating away from fossil fuels and towards cheap renewable electricity. The milestone reached by Greece proves that a renewables-dominated electricity grid is within sight. This also clearly demonstrates that renewables can power the electricity system without compromising reliability. But there remains more to do to ensure that renewables overtake fossil fuels in Greece’s power sector across the whole year.’

Greece has also been making moves in the solar industry. The country has benefited from several companies’ rising demand for PV systems and renewable offtake agreements. Also, it has seen new clean energy policies from the European Union (EU).

The Big Picture for Greece

Greece is targeting funding of 30 billion Euros from Europe and private investors to upgrade its electricity grid. It seeks to go beyond doubling its green energy capacity, so by 2030, it will have moved from the current 10GW renewable power to 25GW. By then, renewable energy will be at least 70% of the country’s energy mix. Several analysts say that Athens is close to this mark.

In November 2021, the EU’s executive arm, the European Commission, approved a €2.27 billion (US$2.56 billion) Greek scheme towards renewable energy projects. This came after a thorough assessment by the EU state aid rules to support 4.2GW of installed renewables capacity.

The scheme was to cater to electricity produced from renewable energy sources, including solar and solar-plus-storage sources in and outside Greece.

IPTO keeps investing in expanding the country’s power grid and will continue to do so. It will keep encouraging the facilitation of more solar, wind, and hydroelectric energy sources to boost power capacity in the country.