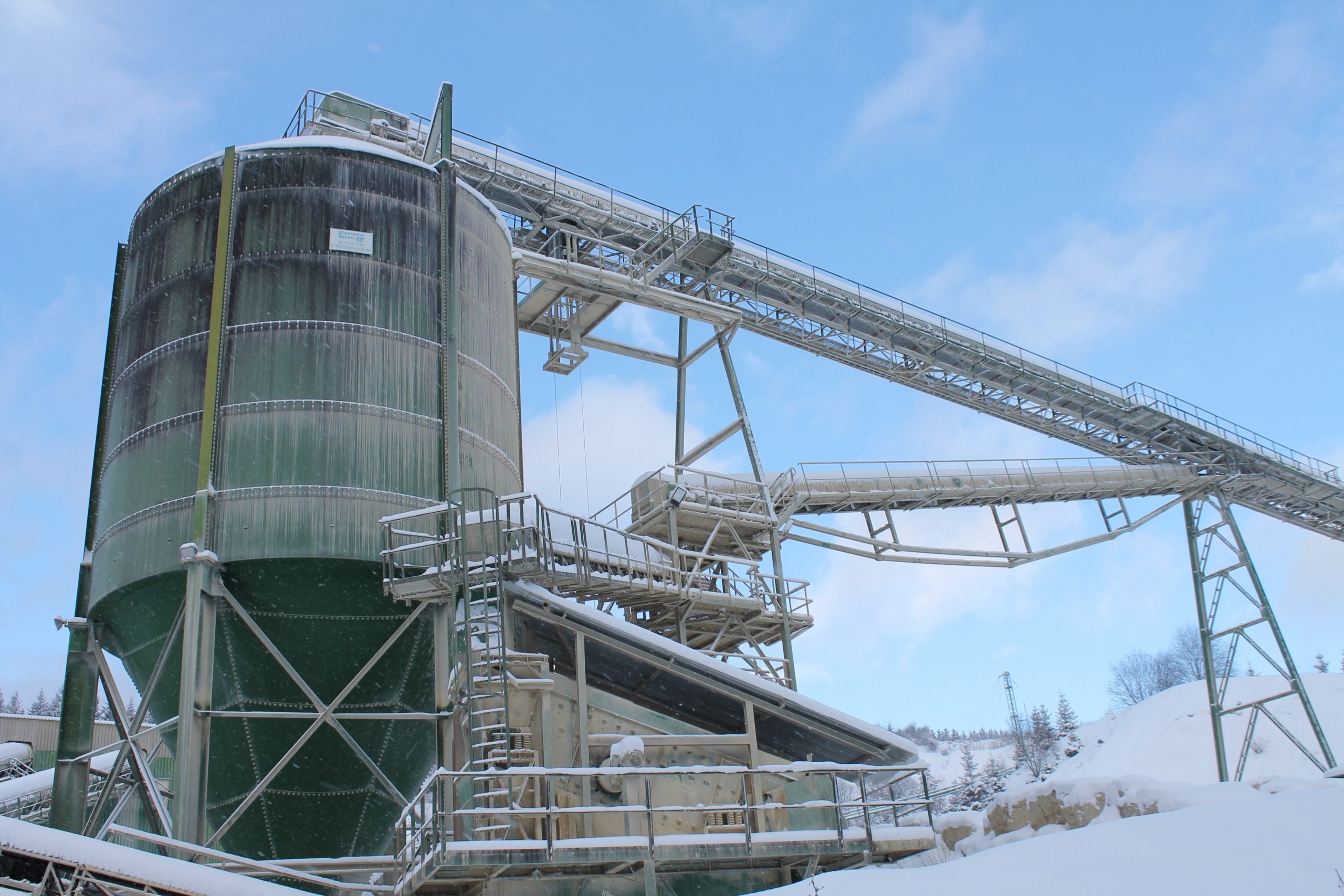 The hydrogen production base in Pyeongtaek, Gyeonggi Province, will begin operation in August. It is the second following the first, which began operations last year in the southeastern city of Changwon.

The hydrogen production plants will produce hydrogen from natural gas through the steam reforming process. The steam-methane reforming process produces hydrogen from a carbon source using high-temperature steam, about 700C to 1000C. The hydrogen derived from this process will then be used in vehicles leading to a reduction in carbon emissions compared to gasoline-powered cars. Hydrogen-fueled vehicles will contribute to the fight against climate change as they release water vapor after hydrogen is converted to electricity.

The new base is located at the Asan Industrial Complex, about 70 kilometers south of Seoul. It should produce up to 7 tons of hydrogen daily. As a result, more vehicle charging stations in Seoul and the surrounding cities will receive an increased energy supply volume. Seoul and neighboring metropolitan cities currently have 33 hydrogen fueling stations. According to the Ministry of Trade, Industry, and Energy, the Pyeongtaek base will also supply energy to 430,000 hydrogen-powered vehicles per annum.

South Korea plans to become a world leader in the use of hydrogen, making it the largest single energy source in the country by 2050. The Seoul government aims to achieve self-sufficiency by importing green hydrogen produced overseas. Not just as an importer, the government invested 5 billion won ($3.8 million) into the establishment of hydrogen production bases across the country. It later added funds worth 18.1 billion won.

‘Hydrogen will become our largest single energy source in 2050, which will account for 33% of the total energy consumption,‘ said Korea’s energy ministry in 2021. Although the 2050 target will be met vastly by green hydrogen, the blue variety from natural gas will account for about two million tonnes of supplies by then.

‘By building a hydrogen port near power plants and industrial complexes, including ships, vehicles, and equipment in the port will be converted to hydrogen-based systems. We will build a hydrogen pipeline network centered on major hydrogen production and import bases and review hydrogen incorporation using the existing natural gas network,‘ said the ministry.

The ministry of energy also said that the 33 hydrogen charging stations in the Seoul-Gyeonggi-Incheon area would enjoy shipping cost cuts by about 50 percent. In the past, the gas was delivered from Seosan, South Chungcheong Province, about 100 kilometers south of Seoul.

‘When the base goes into operation, wholesale and retail prices of hydrogen will decline, and the technologies for hydrogen-related industries will be enhanced.’

The ministry will complete the construction of seven other hydrogen production bases across the country by the end of the year to achieve the goal of becoming carbon neutral by 2050.