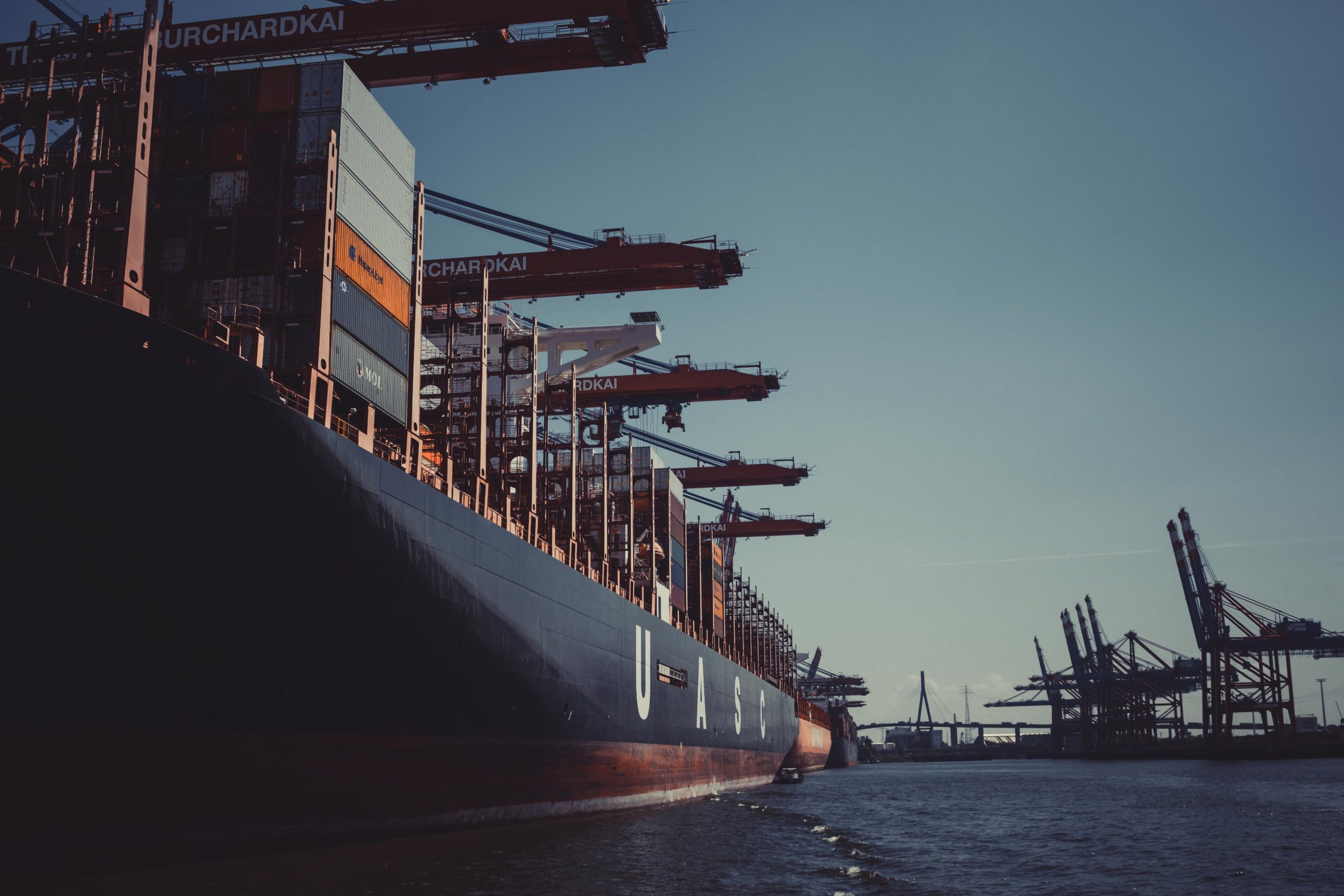 The Memorandum of Understanding MoU states that they will conduct a joint study on how to produce electricity using 100% ammonia. This agreement will stimulate demand for ammonia in the coming years.

‘We feel this MoU could help pave the way for encouraging the adoption of hydrogen in Singapore through the aggregation of demand across multiple sectors, mainly the power sector and the maritime sector,’ said Ooi Boon Hoe, chief executive officer of Jurong Port.

Singapore will integrate ammonia usage in the maritime industry to achieve carbon-neutral operations by 2050. The ports will supply several low- and zero-carbon fuels such as biofuels, hydrogen, and ammonia. Singapore’s Maritime and Port Authority sees its port terminals reducing carbon emissions by at least 60% from 2005 levels by 2030.

Jurong Port and MHI-AP had signed an MoU earlier in August 2021 to undergo a pre-feasibility study on ammonia direct combustion technology, and it was concluded in March 2022. The Port is one of the largest independent storage terminals in Singapore. It is a multipurpose port operator with various energy industries around Jurong island and is responsible for about 30% of Singapore’s annual bunkering volume.

JERA, Japan’s biggest power generator, began a technology demonstration involving burning 20% ammonia and 80% coal in May 2021. It started at the 4.1 gigawatts (GW) unit of the Hekinan power station in Aichi, central Japan. The demonstration was in collaboration with the domestic engineering firm IHI. The project aims at achieving 20% ammonia usage by March 2025, using 30,000 to 40,000 tons of ammonia in the Hekinan station for about two months.

JERA said it would be the world’s first demonstration project whereby a large amount of ammonia will be co-fired in a commercial coal-fired power plant.

Just like Singapore, Japan hopes to replace coal with ammonia and to develop a power plant fuelled only by ammonia. The ammonia to be used will emit zero carbon, as it is produced from natural gas and nitrogen from the air. If ammonia comes from fossil fuels, its production releases emissions.

The use of ammonia comes with an advantage. Power companies will retain existing plants without a need for major modifications or new technology for production, transport, and storage. At the Hekinan demonstration, for example, aside from the replacement of 48 burners and the installation of a tank and pipelines, other equipment will be kept unchanged.

‘Ammonia is a highly efficient hydrogen carrier and can be directly combusted as a carbon neutral fuel, thereby contributing to the establishment of a robust hydrogen value chain.’ Osamu Ono, Senior Vice President, Chief Regional Officer, and Managing Director of MHI-AP, added.