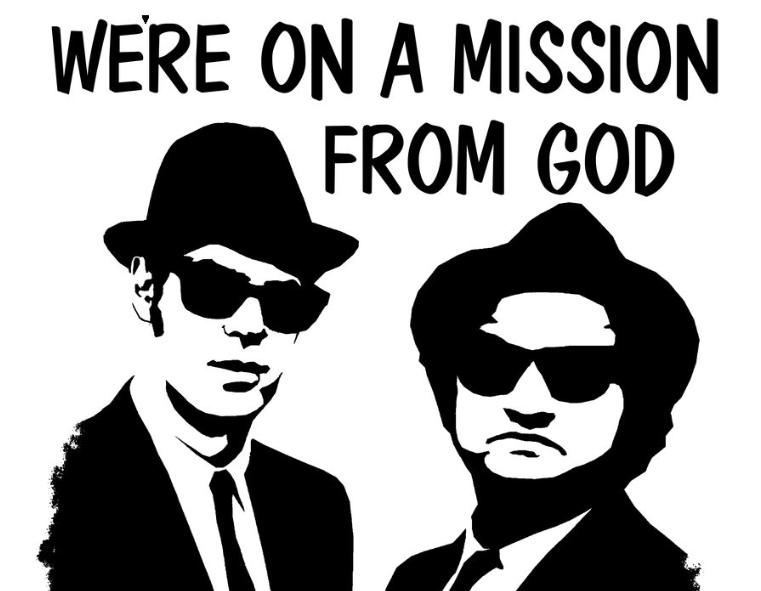 With nameplate capacities of 19.8MWh, each of the two grid-scale energy storage facilities has a 39.6MW operating capacity and is able to store 7.8MWh of energy, Broomfield, Colorado-based RES Americas highlights in a press release. The Jake Energy Storage Center is located in Joliet and Elwood in in West Chicago.

In addition to simplifying installation and operation, designing the systems to be modular and self-contained will enhance reliability and resiliency of the energy storage systems, RES Americas points out. Each will contain thousands of individual battery cells, power conditioning equipment, and safety and monitoring systems. Overseeing and providing overarching management is RES’ RESolve energy storage control and dispatch platform.

“The Jake and Elwood projects represent the cutting edge in commercial energy storage development,” RES CEO Glen Davis was quoted as saying. “These projects will work to ensure high-quality and reliable power to the local communities and across the region while fitting seamlessly into the local community and grid.”

It was just late October when RES and Prudential Capital Group sealed the deal on project financing, the amount of which was not disclosed. RES worked with local project development partner GlidePath and the cities of Joliet and West Chicago to build out the energy storage centers.

“Prudential Capital Group is very excited to be part of this transaction. Helping to finance frequency control technology expands our participation in the market place, and it is another example of how we provide capital in multiple parts of the capital structure,” said Ric Abel, a managing director with Prudential Capital Group’s Energy Finance Group, Power.

Energy Storage Economics Gets a Boost 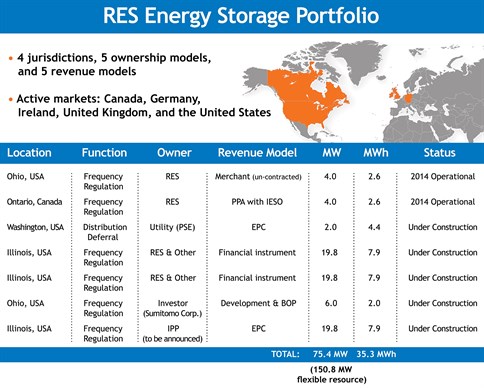 Starting out as a developer of wind and solar energy projects, RES Americas has added advanced battery storage to the range of energy products and services it offers as energy storage costs have declined. Others are doing the same, including Sunverge, the main subject of Kelly-Detwiller’s latest column.

Completing the Jake and Elwood Energy Storage Centers will bring RES Americas’ energy storage construction portfolio to 77 MW (an operating range of 154MW) and 47MWh, according to the company.