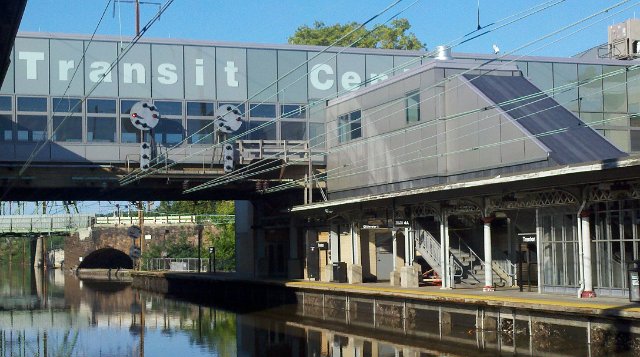 NJ Transit is constructing the first of its kind microgrid that takes advantage of transit infrastructure to harden critical infrastructure.  The Project is a result of a partnership between NJ TRANSIT, the New Jersey Board of Public Utilities, the U.S. Department of Energy (DOE), and the Federal Transit Administration (FTA).  The goal of the microgrid project is to provide a resilient energy supply for a targeted portion of the rail system and its critical components.

[wpsm_quote author=”Jacobs Senior Vice President Buildings and Infrastructure Randy Pierce” float=”left” width=”34%”]We are very pleased and excited to partner with NJ TRANSIT in developing this unique project. NJ TRANSITGRID is set to make a tremendous difference in the lives of the commuting public during the times when they need it most when events disrupt New Jersey’s critical infrastructure, isolating the local population from their jobs, families, and other important services. This project continues to advance NJ TRANSIT’s leadership in resiliency and recovery.[/wpsm_quote]

With Superstorm Sandy as a guide, the microgrid will be capable of supplying highly resilient power during critical times when the regional electric grid may be compromised due to storms or other events.

The project was made possible by a $400 million FTA grant. 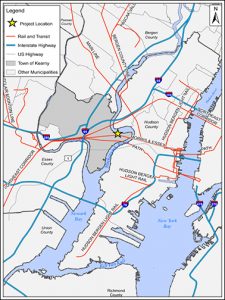 Key design components of the new microgrid include a central, natural gas-fired power plant and associated substations, transmission/distribution lines to substations that electrify the tracks and operating controls for critical portions of the NJ TRANSIT and the NEC systems, as well as connections to the PJM commercial grid.

Jacobs, which employs over 54,000 people and operates in more than 25 countries around the world, is providing owner’s engineering services including regulatory & economic advisory services, conceptual and preliminary design, procurement support, contract packaging for the procurement of design-build contracts, and construction assistance to support the development of the NJ TRANSITGRID project.

The proposed facility will operate 24/7 and be sized to handle limited operations on the Northeast Corridor between New York’s Penn Station and NJ TRANSIT’s Jersey Avenue Station in New Brunswick; the Morris & Essex  line between Hoboken Terminal and Newark’s Broad Street Station; the Hudson-Bergen Light Rail (HBLR) Transit System; and the signal system on a portion of the Main Line.