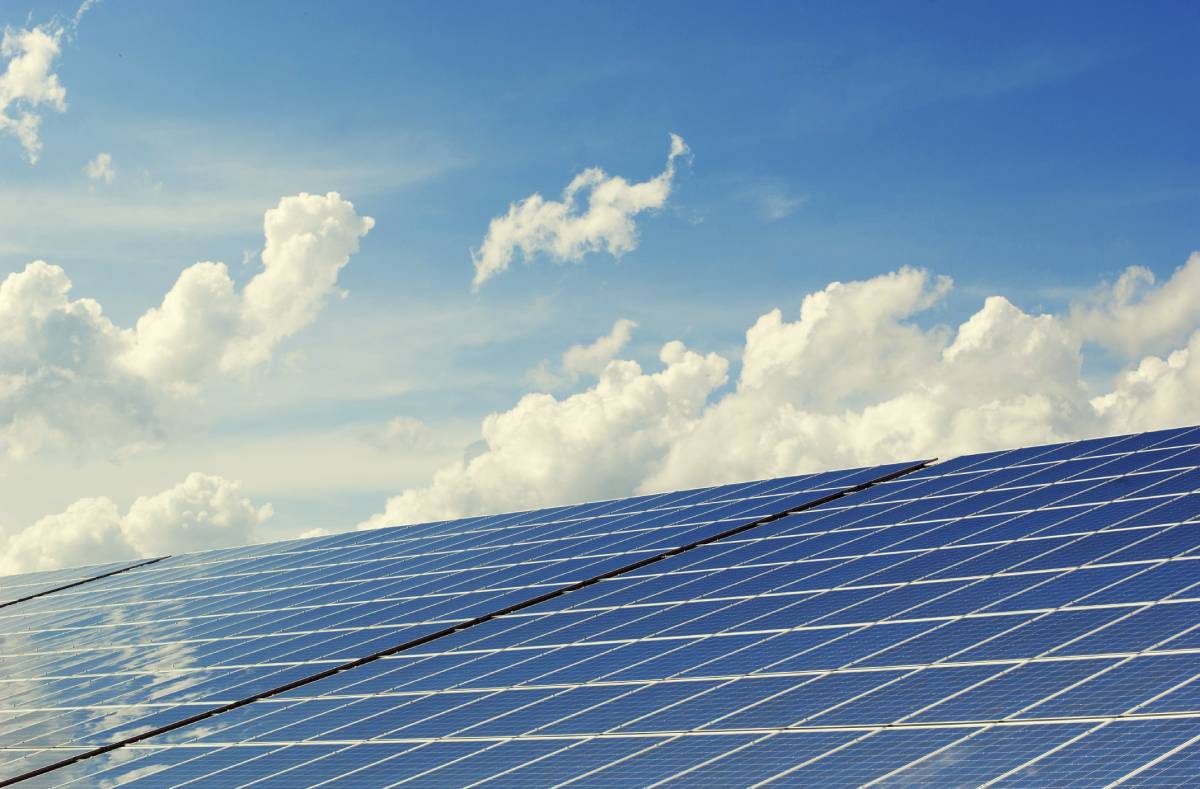 An Israeli researcher has developed a potential plan for creating solar energy on the Moon for future settlers.

NASA, which has been exploring nuclear power as an alternative, invited him to present the concept to them

It comprises mounting photovoltaic (PV) panels around360-degree latitudinal ring close to the lunar pole. It requires transmitting solar energy to operational plants on the Moon, which will yield oxygen required by a future lunar colony.

So far, It has been difficult to figure out how solar energy can be produced on the Moon for mankind, partially since the Moon spends half of its revolution in darkness and away from the sun.

Prof Jeffrey Gordon of the Department of Solar Energy and Environmental Physics at Ben-Gurion University developed this solution.

He analyzed factors such as the Moon’s lacking an atmosphere, its near-zero tilt, its smaller diameter than the Earth, and the likelihood that the Moon would have favorable circumstances for the deployment of low-cost transmission lines.

“My method has a specific mass much below all options thus far, namely, record low kg/kW, a vital figure of merit for cost-effective and practical lunar installations, with launching and setup costs currently reaching $1,000,000/kg,” said Prof. Gordon.

“Compared to solar plus battery storage, our new method is superior by a factor of 100. It is also at least six times more effective than NASA’s current alternative of nuclear reactors powering traditional turbines and generators.

At the Cleveland, Ohio-based Glenn Research Center in August, I was given a chance to talk about my research findings.

NASA experts indicated that they were willing to reconsider the decision to use nuclear energy rather than solar energy to power lunar colonies.

His concept was published starting the year in the journal Renewable Energy.