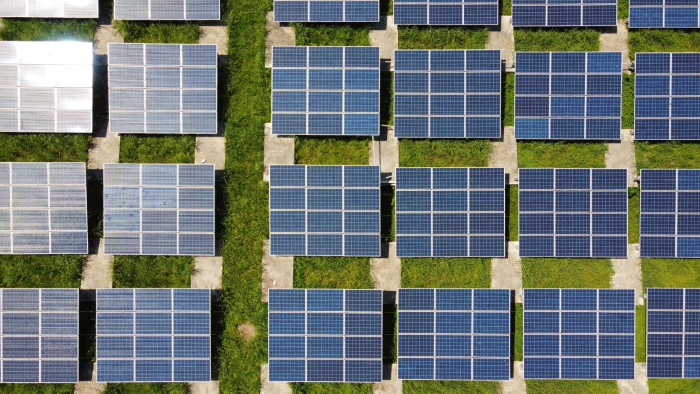 So what’s the truth? Is solar power really sustainable? Or is it just a passing trend? Let’s take a closer look at solar power and see what the facts tell us.

This is one of the most common arguments in favor of solar power. And it’s true, solar power is a renewable resource. As long as the sun keeps shining, we’ll have solar power. That’s not something that can be said about fossil fuels. Once we’ve used up all the coal and oil on Earth, that’s it. We’ll have to find another way to generate energy.

Another common argument in favor of solar power is that it’s clean. When you generate electricity from solar panels, there are no emissions. That’s not the case with fossil fuels. When you burn coal or oil, it releases harmful pollutants into the atmosphere. These pollutants can cause all sorts of health problems, from respiratory problems to heart disease.

The cost of solar power has been dropping rapidly in recent years. In some parts of the world, it’s now cheaper to generate electricity from solar panels than it is from traditional power plants. And as the technology continues to improve, the price will only continue to drop.

The above arguments all point to one conclusion: solar power is sustainable. It’s a renewable resource that doesn’t harm the environment. It’s also efficient and cost-effective. For all these reasons, solar power is likely to play an increasingly important role in the years to come.

Below are just a few of the many impressive projects around the world that are using solar power.

As you can see, there are all sorts of impressive projects around the world that are using solar power. And this is just the beginning. As the cost of solar power continues to drop, we’re likely to see even more solar power plants and solar-powered products in the years to come.