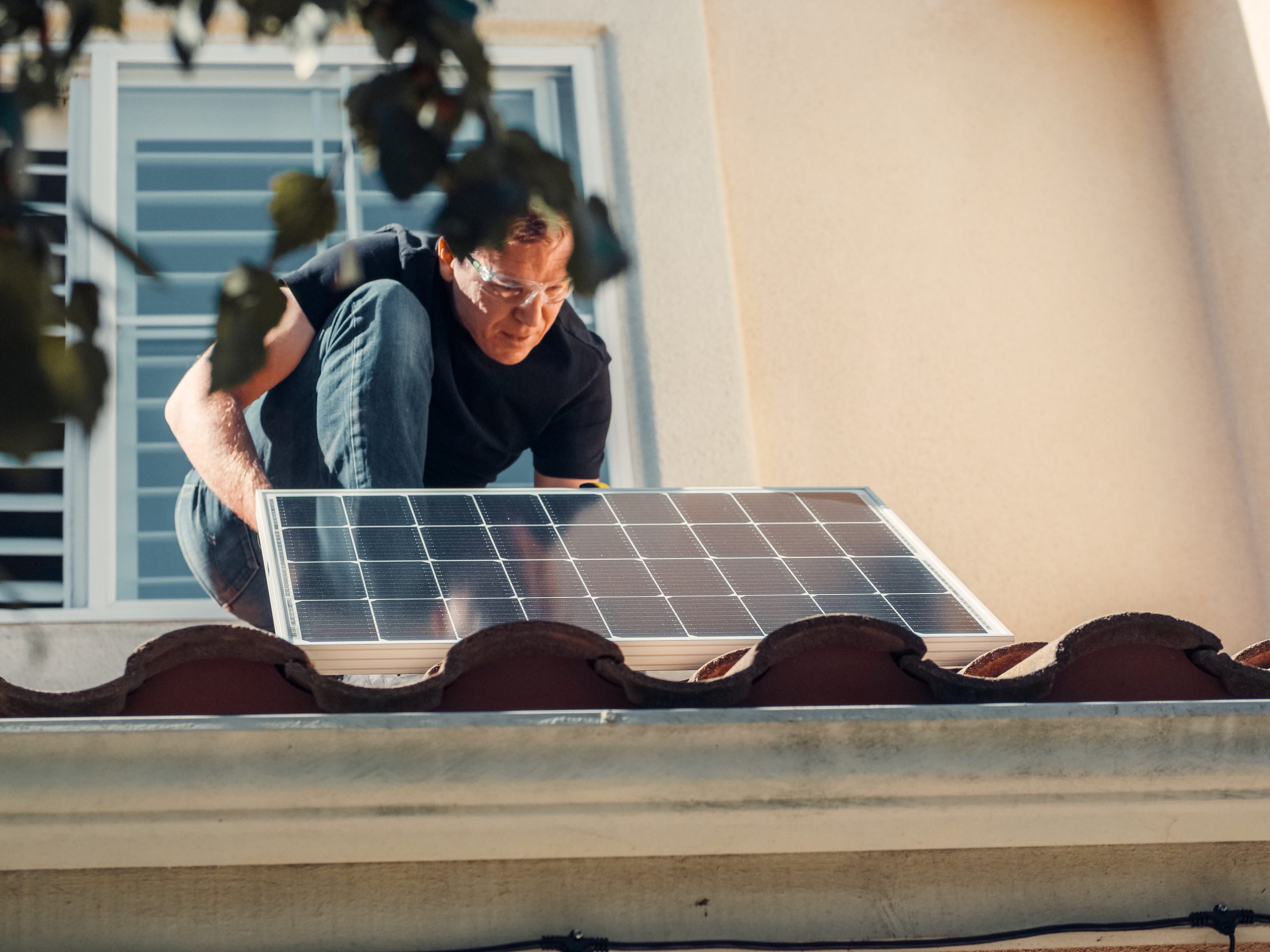 The Irish Department of Housing, Local Government, and Heritage published proposed revisions to the existing planning regulations for solar installations. The Irish government made it known through the Minister of State for Planning and Local Government, Peter Burke. This will allow houses to install solar panels on their roofs without planning permission from the government. The decision by Ireland government is in line with the EU Solar Rooftops Initiative, towards making solar rooftop installation quicker and simpler.

What is EU Solar Plan Initiative?

Russia supplies 40% of the EU’s gas for over USD$110 million a day. Following Russia’s invasion of Ukraine, the EU seeks to produce nearly half of the bloc’s energy from renewables by 2030. The plan includes a Solar Rooftop Initiative, which will permit the installation of solar panels on new public, commercial, and residential buildings by 2029. If successful, the EU will have solar energy as its largest electricity source, with more than half coming from rooftops.

To achieve this, EU members are required to cut permitting time for rooftop solar to three months and enable the installation of such devices on every available public building by 2025 if the proposal is passed.

The draft regulations propose rooftop solar systems covering the entire roof of farm buildings, schools, community, and religious buildings that would not require planning permission. Homeowners will be able to install solar systems to cover the entire roof of the house, regardless of the location. Free-standing solar panel installations for houses will need no planning permission, subject to a 25 square meter area limit and conditions requiring a certain amount of private open space to be maintained for the use of occupants.

For industrial buildings, rooftop solar installations covering the entire roof are proposed to be exempt from requiring planning permission. However, in 43 proposed solar safeguarding zones, the existing exemption of 50 square meters or less is proposed to be increased to 60 square meters per building. These proposed solar safeguarding zones, which constitute less than 3% of the country’s land area, are necessary to address aviation safety concerns due to the potential impact of glint and glare arising from increased solar developments in proximity to sites such as airports and hospitals (which have helipads). Anyone seeking to avail of larger rooftop solar installations within solar safeguarding zones can apply for planning permission.

Commenting on the publication, Minister Peter Burke stated that

“These draft regulations will help facilitate the rollout of rooftop solar energy across the country. They will enable individuals, communities, businesses, and farms to play their part in creating a future fuelled by renewable energy and acting against climate change. They will help people and businesses to reduce their energy bills and increase Ireland’s energy security, a major challenge given developments in Europe and the need to rapidly reduce dependence on Russian fossil fuels.”

Ireland currently draws on renewables for around 40% of its electricity, and this move will support its target of generating up to 380 MW of solar microgeneration as part of the country’s overall target of 2.5 GW of solar by 2030.