Considered a promising means of enhancing the security, reliability and efficiency of digital payments associated with use of electric vehicles (EVs), blockchain-based, peer-to-peer distributed transaction and ledger systems are seen as having the potential to open up revenue generating opportunities for EV owners, helping throw the doors of the e-mobility market wide open in the process.

Two Innogy SE executives recently told Cointelegraph that transportation will be transformed by “blockchain-enabled, secure, peer-to-peer (P2P) transactions that eliminate or minimize the need for centralized authorities, such as banks, or ride-sharing services, such as Uber or Lyft.” Innogy is also pursuing an alternative, yet similar path, however.

Given mobile wireless connectivity blockchain will underlie and facilitate the process of paying for taxi rides and independent ride sharing services, according to the Coin Telegraph interview, begging the question whether or not public mass transit applications will soon follow. 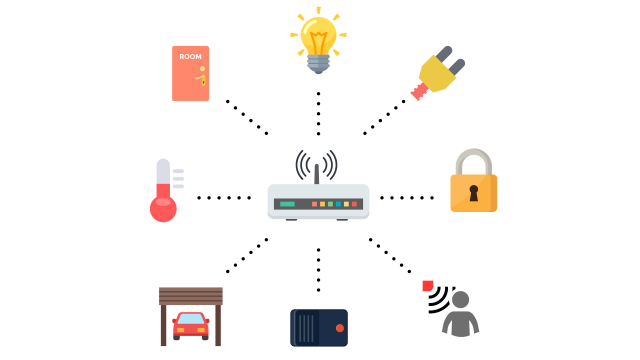 “Automotive OEMs want to collaborate with us in order to participate in building a Special Purpose Decentral Platform for Mobility Transactions,” Stöcker was quoted. “We are also now engaging with many owners of EV charging assets around the world in order to bring charging poles to one Blockchain platform.”

Distributed ledger systems minus the blocks

A member of the IOTA Foundation, Innogy SE is considering taking an alternative to the conventional blockchain approach to e-mobility transaction system development. Scalability, the cost of transactions and supporting offline transactions number among the unresolved issues revolving around blockchain-based energy and financial transaction systems, Cointelgraph notes.

A digital currency along the lines of Bitcoin, developers are using what’s known as IOTA Tangle to address these issues. Like Blockchain, IOTA Tangle is a distributed ledger platform, but it isn’t based on blocks. Rather it validates transactionns based on what’s known as Directed Acrylic Graph structure (DAG), which is said to be lightweight, scalable, secure and enables money transfers to be made without any fees. In addition, IOTA is an open source project.

“When a device makes a transaction and broadcasts the transaction to the network, by protocol or ‘by default’ it has to validate two previous transactions,” Stöcker explained. “So, it’s a real peer-to-peer network by machines for machines.” As IOTA Foundation explains: 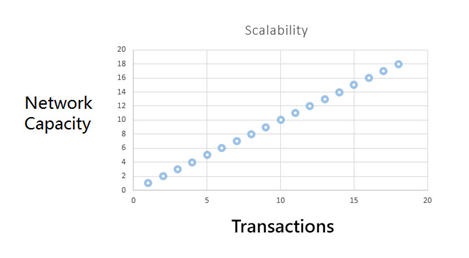 IOTA Foundation’s ultimate goal is to develop a P2P distributed database platform that can serve as the backbone of the IoT. No “mining” is involved in validating IOTA Tangle transactions, as is the case with Bitcoin.

Importantly, a huge amount of IOTA currency has been created – 2,779,530,283,277,761 to be exact according to Cointelegraph’s article. That means even transactions of minimal value can be processed. That can be useful in the world of machine-to-machine (M2M) and IoT transactions, and more specifically within the energy industry.

Furthermore, IOTA Tangle can be used to exchange IOTA offline along the same lines wireless sensors communicate within an IoT network using any of a variety of networking protocols, such as Bluetooth LE, Lemonbeat, LPWAN or Zigbee. IOTA, Stöcker told Cointelegraph, “is the first permissionless distributed ledger that achieves scalability, making machine-to-machine payments for the IoT possible.”