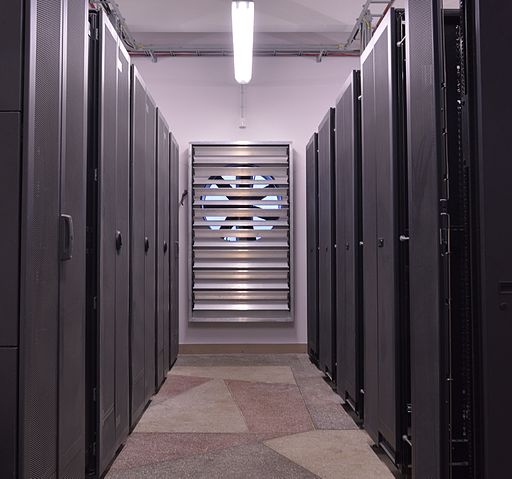 India has been a hotbed of activity on the part of leading cloud/data center hosting companies of late. Using 30-times as much energy as a typical office building and given India’s ambitious national solar and renewable energy goals, hybrid and renewable microgrids stand to play a key role in their operations.

Microsoft became the first to open not one but three Azure cloud data centers — in Chennai, Mumbai and Pune — last fall. Not to be outdone, Amazon Web Services (AWS) officially opened at least two cloud data centers in Mumbai in late June, with one February news report saying that Amazon had completed building five data centers in the city.

Adding to the list, IBM last October announced plans to build two SoftLayer cloud data centers in the country. The public cloud data center in Chennai will offer public cloud infrastructure and services to some of India’s largest companies, including Tata Sky, Bharat Light and Power and Mankind Pharma, according to a news report.

All this hasn’t gone unnoticed by multinational power engineering and equipment manufacturing companies. Some 50 percent of the renewable energy generated in India passes through ABB equipment and the company is keen to capitalize on the confluence of fast rising cloud services and renewable energy investment.

“India has a target of 175GW of renewable energy by 2022, which makes it one of the most attractive markets in the world to leverage this trend for the growth of data centers,¨ ABB India Ltd. CTO Giandomenico Testi explained in a news report.

He noted that ABB’s expertise extends across grid interconnections, renewables integration to power distribution and security along with data infrastructure management systems.

The Indian government is focusing on the deployment of solar micro- and minigrids in rural areas that lack access to grid power. Cloud/data center hosting companies have been investing in solar and wind power generation, energy storage and grid-connected microgrids in the U.S. as they strive to achieve their own renewable energy and GHG emissions reduction targets, however.

The incentives for cloud/data center hosting companies to replicate that in India are as great or greater than they are in the U.S., as are the prospective rewards.

Seeing the opportunity for rapid growth, ABB in June opened a global business service (GBS) center in Bangalore, the original hub for the country’s Internet and high-tech industry. The GBS will employ more than 1,000 people as it grows to full capacity, according to a news report, adding to the nearly 10,000 ABB employs in 39 manufacturing plants and 22 branch offices in the country.