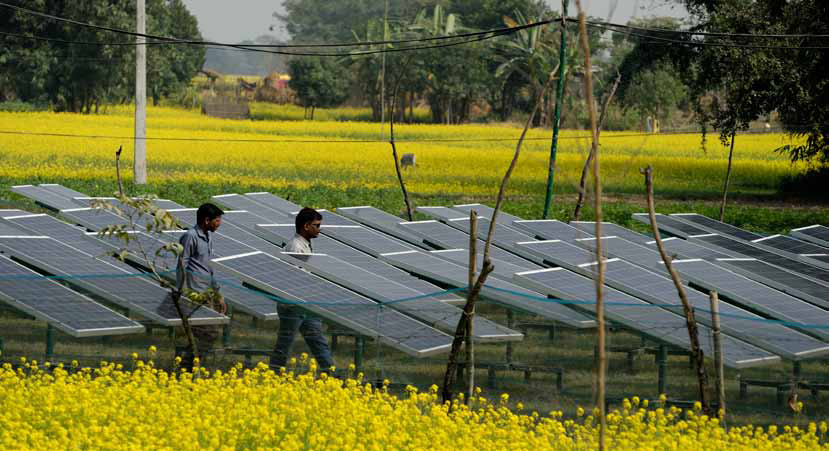 The Institute for Transformative Technologies’ (ITT) “Utility-in-a-Box” (UiB) is making its debut in India as three private-sector energy services companies (ESCOs) embark on testing and subsequent field trials of the solar-renewable energy mini/microgrid platform in rural communities. With support from The Rockefeller Foundation’s Smart Power for Rural Development program, ITT has joined with TARA Urja, Mlinda and OMC Power and begun taking steps to deploy UiB solar mini-grids in select Indian villages with some 200 household/commercial loads and 10-12 micro-enterprises.

India has emerged as one of a just a few hotbeds for development and deployment of rural renewable mini-grid and mobile pay-go home and community solar-energy storage systems. Fueling growth is the Indian government’s drive to achieve universal electricity access, sustainable development and renewable energy-greenhouse gas (GHG) emissions reduction goals.

ITT’s UiB is designed to meet the power and energy needs of rural Indian communities today and as those needs grow. Customer and business management operations can be remotely monitored and controlled, adding to prospective cost reductions over the entire course of a mini-grid’s life cycle, ITT points out.

“Currently, construction of mini-grids involves procurement of a broad range of non-standard and sub-standard components from a number of vendors who have no incentive to ensure their components work well with others. This increases the overall cost of the system, while also reducing performance,” ITT highlights.

India’s government has set a target of seeing 10,000 rural distributed solar-renewable energy mini-grids installed throughout the country in five years. Empirical evidence that they can scale cost efficiently and perform up to expectations over their expected lives needs to be demonstrated, however. That’s precisely what ITT aims to accomplish with UiB. 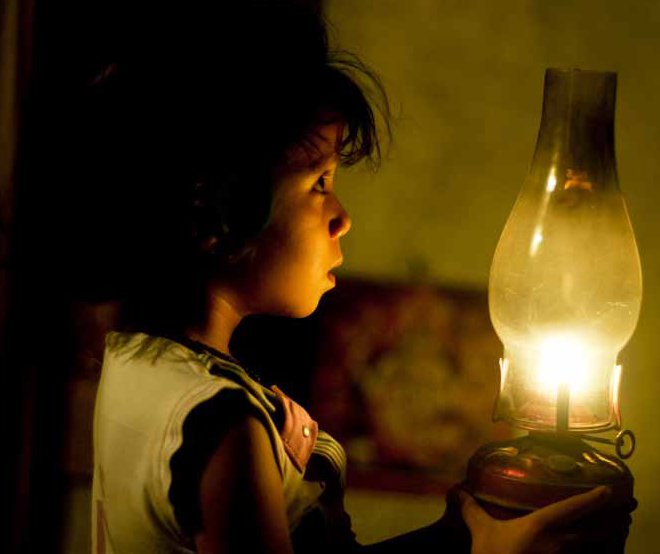 “What we started out, and believe we have achieved, is making a standardized, module solar power pack for rural areas, the capacity of which can be enhanced as demand in rural areas increases,” Khazanchi said in response to questions.

“Generally it was seen that developers would put a large plant to start with and wait for demand to increase. Demand increases slowly in rural areas, however; and as such developers are currently blocking lot of capital from day one.”

Streamlining the installation process to reduce the time required to get a rural UiB solar mini-grid up and running was another key driving force. “The time and human resources used today are high, which leads to increases in indirect costs.”

It has taken several months to install solar mini-grids in villages in some cases, Khazanchi noted. A UiB solar mini-grid can be installed in one week.

Finally, ensuring that the emissions and pollution-free solar energy distributed to village homes and businesses is affordable was another key criteria in designing the platform. “A very strong need was felt in terms of having an affordable metering and load control solution – power consumption is low in rural areas and as such current market solutions are cost prohibitive. ITT has developed a very cost effective, affordable solution for developers.” 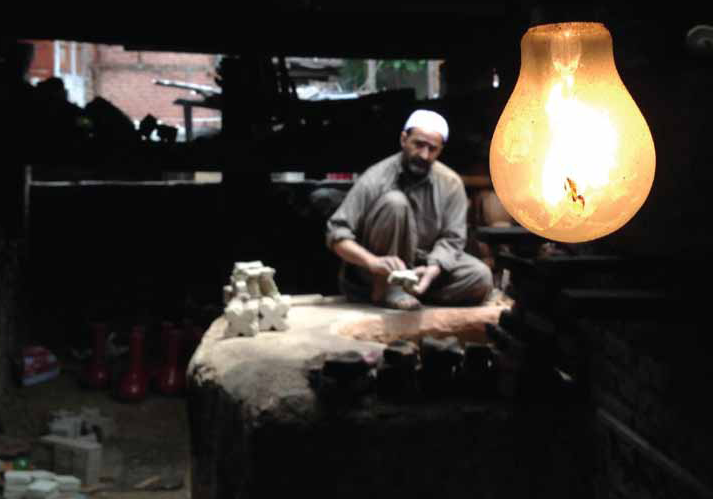 Response from Indian energy services companies and renewable/distributed energy systems developers has by and large been positive, according to Khazanchi. “There has been a lot of interest shown by the developers.

“Firstly, there are are costs benefits, and secondly is not having to design and put together a solar plant from scratch every time (assembling various components, bringing them to the site and doing all the civil and integration work on site) – that’s something that all appreciate.”

“UiB does not solve all the issues of rural electrification – important issues like the policy and regulatory environment in each market, financing mechanisms available for decentralized electrification, etc., remain,” Khazanchi emphasized. “However, UiB does support the decentralized, sustainable energy market space through technology innovation.”