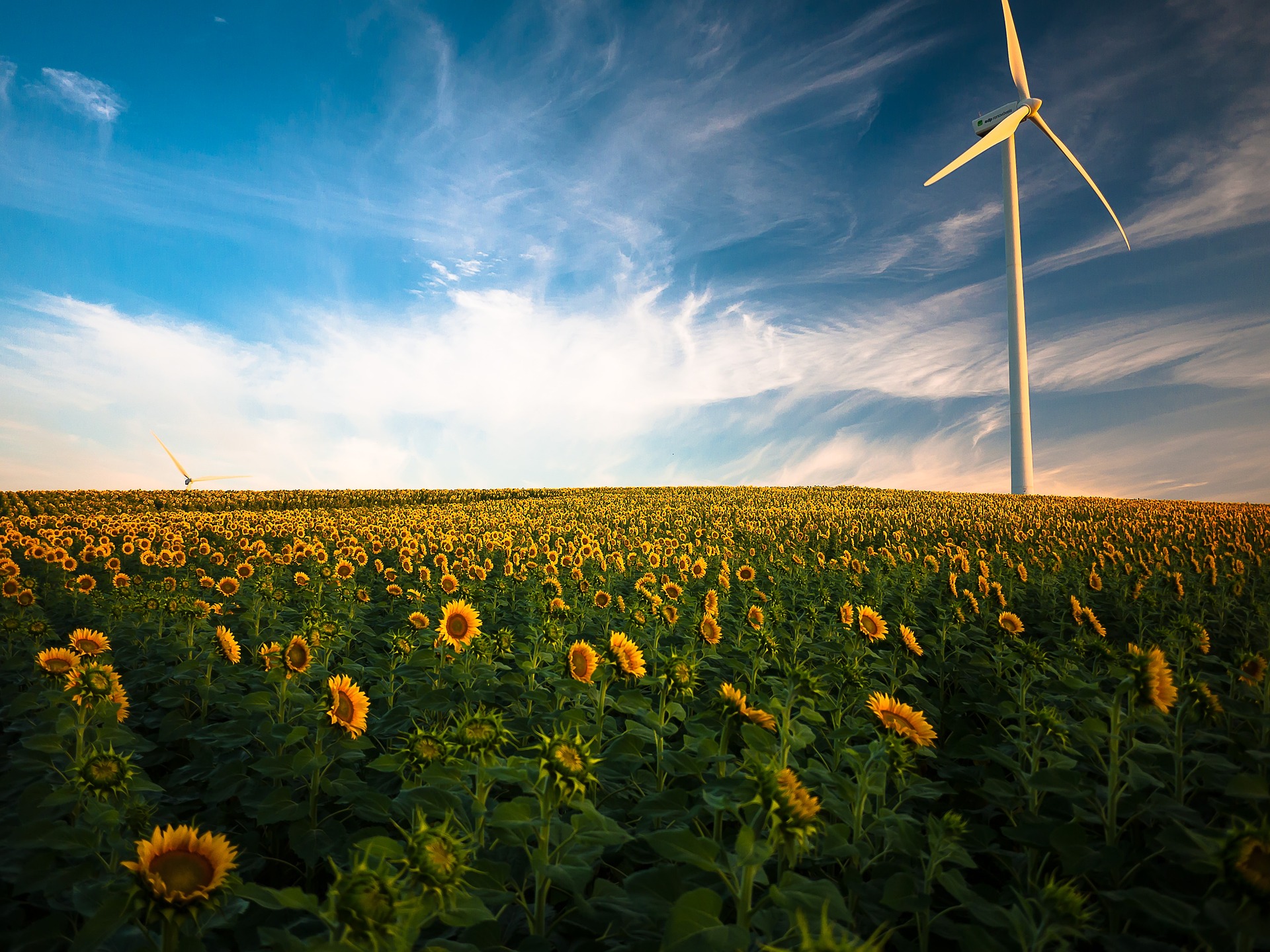 In late December 2022, the UK achieved an impressive milestone of generating 74 terawatt hours (TWh) of wind energy. This was enough to power 19 million homes across the country and marked the highest amount of wind power capacity in the UK, a total of 25.5 GW. This included both onshore and offshore wind farms, with the new 1.1-gigawatt Seagreen project from SSE Plc and TotalEnergies SE scheduled for operation next summer. In addition to this, there are also 129 GW worth of projects that are either currently in operation or in development, 93.3 GW of which is from offshore projects alone.

Germany set a new renewable energy record in 2022 with 256 TWh generated from renewable sources during the year – an increase due to higher weather conditions that allowed solar power output to increase by 23 percent compared to 2021. Renewables contributed roughly 46% of Germany’s total electricity consumption; however, experts suggest that further progress is needed if the country wishes to achieve its goal of 600 TWh of renewable energy capacity by 2030 – equating to 80% of their electricity production.

China saw remarkable growth in its green energy sector with investments from its government, resulting in significant increases in solar and wind power generation throughout the year. Solar power increased by 30%, while wind saw an impressive 25% increase compared to 2021; this enabled China to remain the largest producer of renewable energy worldwide.

Globally, electricity demand has seen a 3% increase since January 2022 compared to the previous year, with renewables meeting this entirety through wind and solar providing 77%, complemented with hydrogen making up for the remaining 23%. Furthermore, Europe saw savings worth €29 billion from solar power projects between May and August last year. More than 12% of electricity came from solar power sources, wind turbines provided another 12%, and 11% came from hydropower plants.

The success stories above demonstrated how far we have come towards achieving ambitious Paris Agreement pledges & those made at COP27 climate talks earlier this year – significantly close to having 33% of global electricity production coming from renewable sources by 2024 – as compared to the estimated 29% was achieved back in 2020. Notwithstanding what we have accomplished so far, much work is still left undone if we wish to leave a better planet for our future generations; but considering current progress, it looks like we might be on track for doing just that!