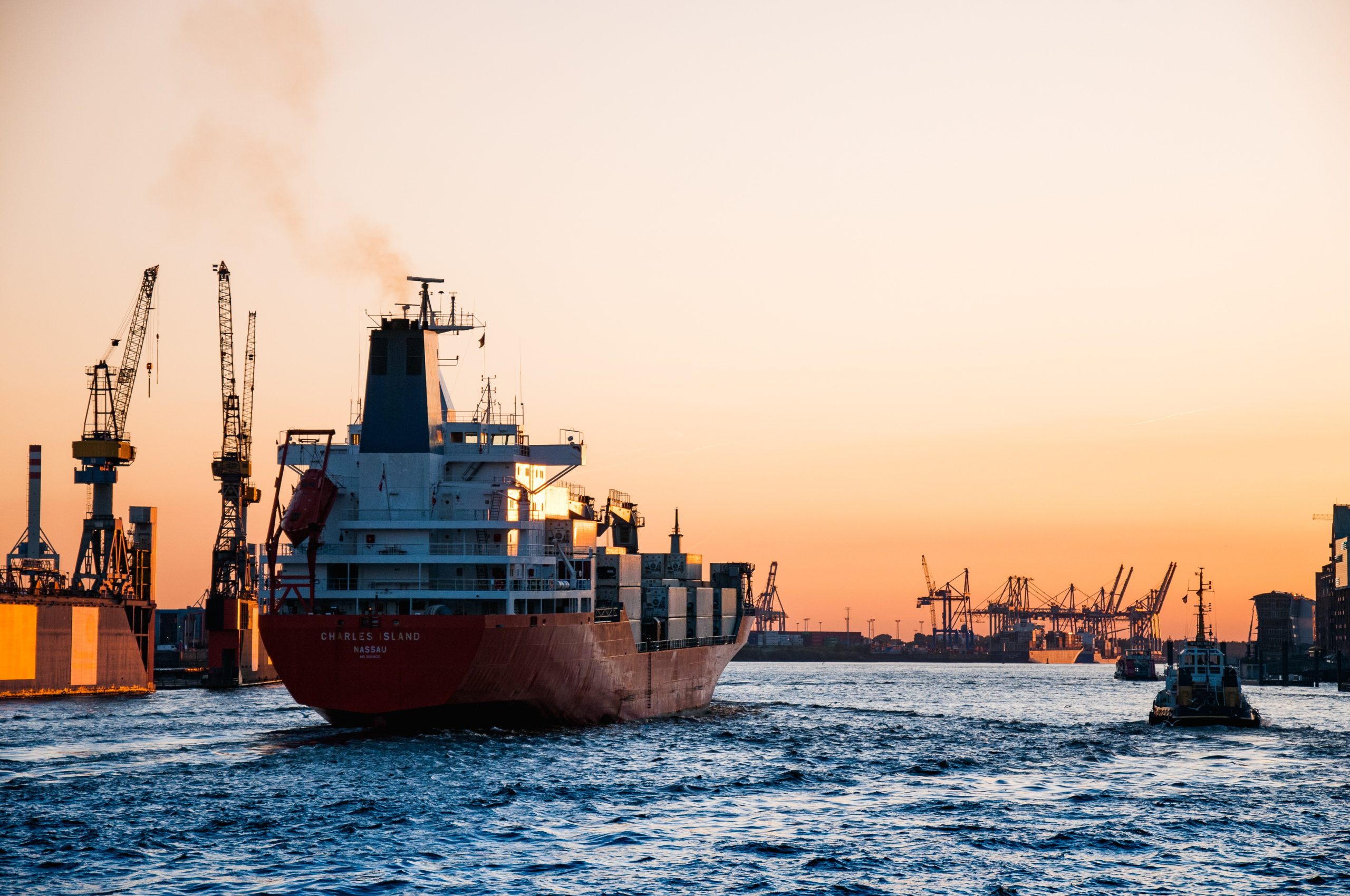 Iberdrola is set to build a large-scale green hydrogen plant at the port of Felixstowe, England. The plant construction will begin following the company’s $170 million investment. At its completion, the plant will supply clean energy to machines and vehicles at the largest port in the UK.

The project will be developed by ScottishPower, a subsidiary of Iberdrola in the UK, and port network Hutchison Ports. The location is set at a brownfield site around the size of a football pitch, close to the developing offshore wind farms in the British North Sea Waters. Felixstowe harbors approximately 2,000 ships and 6,000 heavy goods vehicles per year. It serves 33 services to more than 700 ports worldwide. In line with the news, ScottishPower has sought the support of the government’s Net Zero Hydrogen Fund to assist in the cost of production. As the demand for fuel keeps rising with a rise in fossil fuel prices, more investment should go into cleaner energy production.

As the war against carbon emission continues, hydrogen is a suitable replacement for fossil fuels, especially where energy from the sun and the wind are not feasible. The new plant will produce green hydrogen via electrolysis. Electricity from renewable sources, including onshore, offshore wind, and the sun will split water into hydrogen and oxygen to power vehicles at the port.

The fuel produced will find use in up to 1,300 hydrogen trucks and trains used for rail freight into the port and shipping vessels. The plant will generate 14,000 tonnes of hydrogen annually in the first operational phase by 2026. This value is equivalent to 100MW of electrolysis capacity. Later on, it will expand to a multi-hundred MW range. Also, green hydrogen will produce green ammonia and ethanol for export purposes.

Barry Carruthers, the hydrogen director at ScottishPower, stated, ‘The strength of demand from the port itself, logistics and distribution companies, and rail freight companies have given us the confidence to press ahead with this facility. This is a big, industrial-scale project that we’re doing at pace. The cost of hydrogen is now comparable with diesel so this can be cheaper and cleaner for customers. The market has given us a really good glide path.’

In late July, Iberdrola announced its partnership with another energy giant BP to build ‘advantaged hydrogen production hubs integrated with renewable power’ in Spain, Portugal, and the UK. The aim is to produce 600,000 tonnes of energy per year, requiring about 6GW of electrolyzers. Asides from the green hydrogen hub, they also plan to construct EV fast charge points across the three countries with an investment of about $1.02 billion.

Recall that Iberdrola inaugurated a €159 million solar-powered hydrogen plant in Puertollano, Spain, in May 2022, which was predicted to avoid carbon emissions of about 78,000 tonnes yearly. ScottishPower is partnering with Sheffield’s ITM Power to build a small hydrogen facility at Whitelee, UK’s largest onshore windfarm near Glasgow. The facility is a 20MW electrolyzer that will produce about 8tonnes of green hydrogen daily starting in 2023.