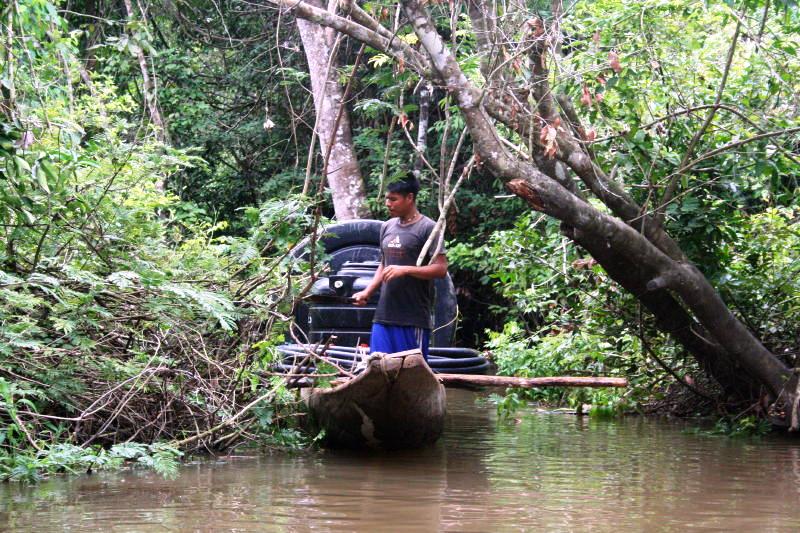 The land bridge that links Central and South America, the Darièn is one of the largest remaining areas of largely undeveloped tropical forest in the world, as well as one of the most impenetrable. Encompassing Colombia’s northern and Panama’s southern frontiers, the remote, sparsely populated region is also home to a UNESCO World Heritage site, Panama’s Darièn National Park.

Akin to island and other remote communities, diesel fuel generators are the predominant source of electrical power in the region, if there is any at all. It’s a noisy, polluting, volatile and in the long run, more expensive source of power than solar-energy storage microgrids, the cost of which continue to decline amidst growing installations, project launches and ongoing technological advances.

Residents of Acandi, a Darièn village in Colombia’s Choco province had been wholly dependent on diesel generators, which provided electricity for just a few hours a day. That’s changed for the better as a result of a Colombian government initiative that has resulted in the deployment of five off-grid hybrid solar-energy storage microgrids.

Lighting Up Lives in Remote Communities

Commissioned in May 2015, the five hybrid solar storage-diesel microgrids demonstrate the multiple, self-reinforcing advantages and benefits that can be derived when developing nation governments get their act together and incorporate modern renewable energy and cleantech in their development plans.

As Solar Novus explains in a case study brief, the hybrid solar-diesel microgrids are providing electricity for village homes, schools and small businesses. The system installed in Acandi is designed to meet 60 percent of daily electricity needs for more than 5-6 hours per day, while those installed in the villages of Caleta and Chugandi are able to meet 80 percent.

“Now they don’t have to plan their day around the time that they have electricity. The kids can study at night, the mothers can cook in the evening without the need of using candles,” Ana Maria Murillo, business director for Tecmac Ingeniera, was quoted as saying.

All five incorporate Cummins diesel generators in the energy mix. Designed to meet 100% of electricity needs, the solar-diesel microgrid up and running in Aguas Blancas only relies on diesel power generation as an emergency back-up source, however.

Housed in a tropical storm and weatherproofed small building, the off-grid systems require regular maintenance, which is being seen to by local residents Tecmac trained to do the job.

Clean, efficient, cost-effective and straightforward to deploy, solar and renewable energy microgrids seem ideal solutions for expanding energy access and spurring sustainable development in Central and South America given the extent of rugged terrain, diverse geography and prevalence of isolated communities. Regional governments, generally speaking, have been slow to recognize or acknowledge this, or follow through on public pledges and commitments by opening up power markets to new market players and creating institutional frameworks conducive to growth, however. 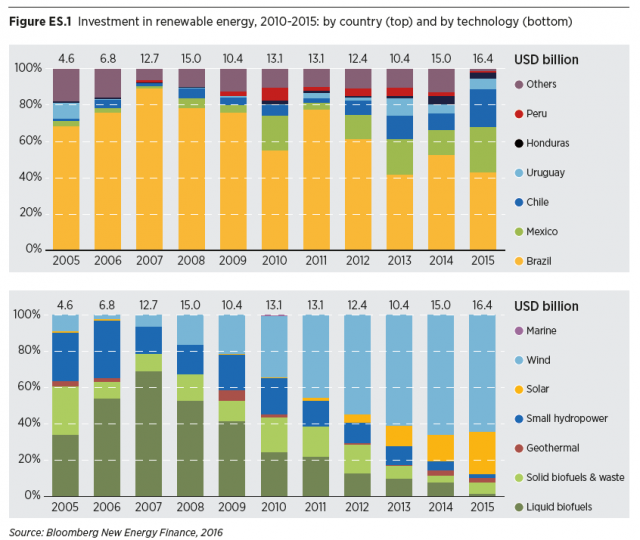 ¨In recent years, energy security has been a key driver for energy diversification to limit adverse macroeconomic effects due to the high reliance on fossil fuels and to reduce vulnerability to recurring climate events impacting hydropower generation,¨ IRENA Director-General Adnan Z. Amin highlighted in the executive summary.

¨The imperative to decarbonize, together with national energy security concerns, in the context of rapidly falling costs of non-hydropower renewables, provides a compelling case for broader renewable energy development in Latin America,¨ he wrote.