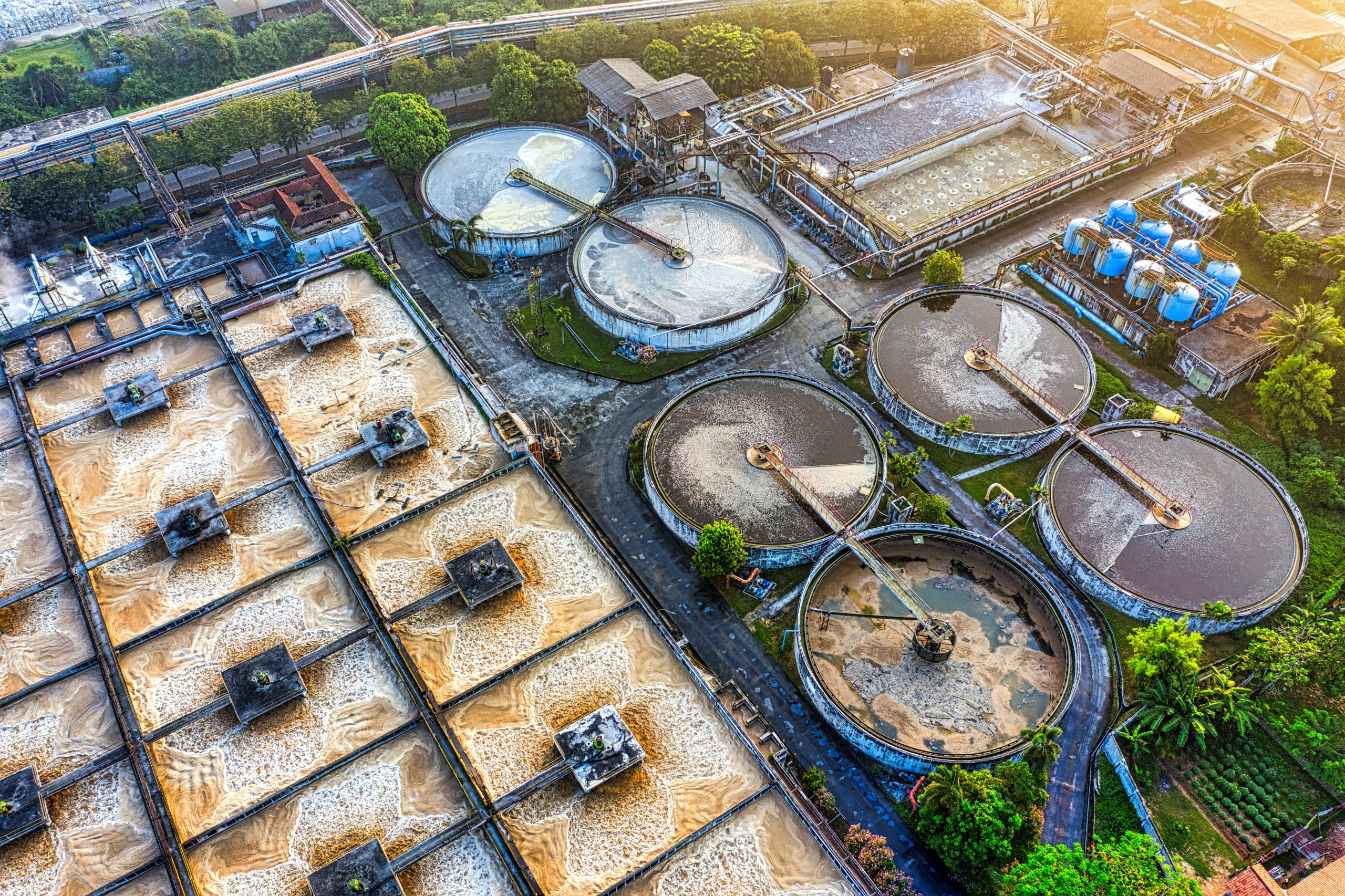 Hazer Group announced the completion of the construction and commissioning activities at the Hazer Commercial Demonstration Project(CDP) located at Woodman Point, Western Australia. Hazer Group is an ASX-listed technology development company formed in 2010 to commercialize research from the University of Western Australia. Commissioned in 2020, the project has become the first scaled-up, functional, and fully integrated demonstration of the hazer process. The facility will use biogas, produced from wastewater treatment at the Woodman Point Water Recovery Facility, as a feedstock for the procedure.

The process yields hydrogen without producing CO2 using iron ore as a reaction catalyst. Instead, the carbon in the feedstock is captured as solid graphite. The technology, which demonstrates methane pyrolysis, low emission, and cost-effective methods to produce clean hydrogen, originated from the University of Western Australia. The CDP is important in demonstrating the scale-up and commercial potential of the Hazer technology.

Hazer partner group, Primero Group, finalized the construction verification activities and the commissioning. With the successful commissioning, the first biogas feed is currently being introduced to the CDP, beginning the first planned phase of operational testing. The Hazer operations team is fully in charge of the plant, which has a capacity of 100 tonnes per annum and will begin the first phase of the planned testing program.

Despite the several delays, the Hazer group’s CEO, Geoff Ward, expressed his gratitude for the completion. ‘I would like to thank the team from Primero, our engineering and construction partner, for their hard work to deliver the construction program safely and effectively. I would, in particular, like to recognize the teamwork of all involved in completing the construction without any safety or environmental incidents, an outstanding achievement in challenging conditions in a complex environment for a first-of-kind project.’

The initial testing phase would create process data to de-risk the second phase, including hot commissioning and the entire operation of the plant. During this stage, the program will derive engineering data, including fluidization characteristics, heat transfer parameters, and carbon emission parameters. It will be carried out at low temperatures using a temporary carbon steel reactor (the cold reactor). Gas conditioning, solids handling, process control, safety, and utility systems will be tested during this phase.

A hot-wall reactor is being produced at the manufacturing mill in China. While there has been some delay due to covid restrictions, they expect the reactor delivery to Australia by Q3. They also hope to install the reactor in the fourth quarter, maintaining their target of producing hydrogen and graphite before the end of 2022. The planned rigorous testing schedule will demonstrate the continuous operation of the process with full integration of all required sub-systems for scale-up to commercial operations.