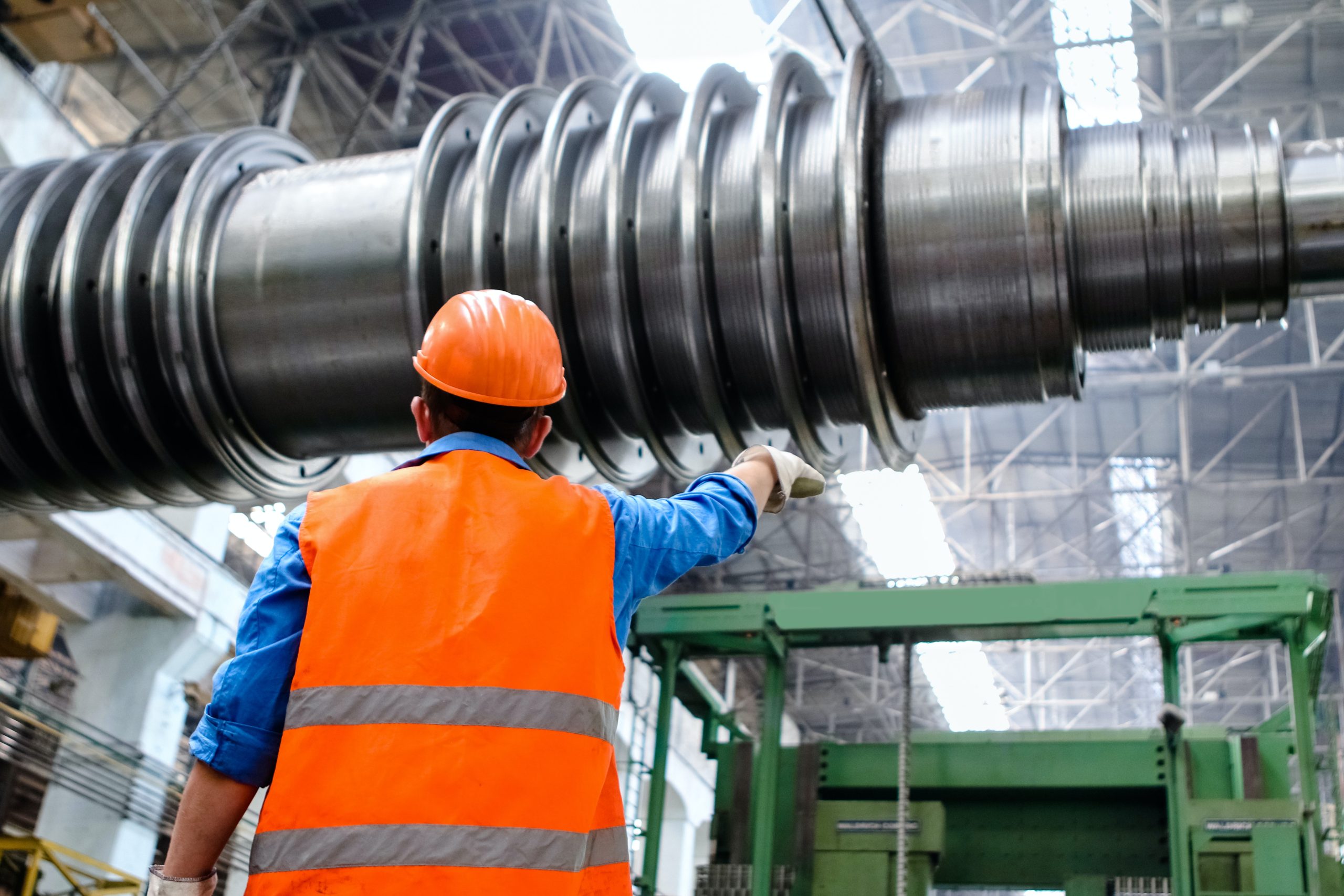 H2 Green Steel will begin the construction of a steel and hydrogen factory in Boden, far north of Sweden. H2 Green Steel plans to build a giga-scale facility with an electricity capacity for thorough steel production. It will produce about 10 TWh yearly from hydropower via an 800MW electrolyzer. The electrolyzer will generate green hydrogen, which will manufacture green virgin iron for steel production.

This green steel factory is one of the largest industrial projects in Sweden’s history. Asides from being huge in Sweden, it is an investment ahead in the future of H2 Green Steel.

There is an increased demand for steel, to around 6% by 2030 worldwide. This demand needs modern steel production with a significantly lower carbon footprint. Producing steel from green hydrogen will ensure that this goal is met.

The next generation of residents was present to put shovels in the ground for the company. Also present at the event were CEO Henrik Henriksson, the Mayor of Boden Claes Nordmark, and Governor of Norrbotten Lotta Finstorp.

Henrik said that the building was for the Boden community. He then brings in the children of company employees and close partners for the ceremonial ground breaking.

‘We see this as a small family event where we get the chance to celebrate together with the municipality and other partners who have made it possible for us to get the construction underway in record time. So it seemed only natural that the children should be involved in the ground breaking ceremony. It is for their sake that we are building the steelwork in Boden.‘

One of the employees was Cecilia Kvibacke, Development and Planning Officer at the Municipality of Boden. She said, ‘Of course, I feel proud when I think about how much time has been spent on various projects related to this and that one of my sons gets to be part of the ground-breaking ceremony. I like to joke about having three children. Two boys and this is my third,‘ she says, and points to the future industrial area.

In July, H2 Green Steel got permission to begin the land preparation activities in North Svartbyn for a steel mill construction. The permit also covers road construction and the movement of soil. The land and environmental court will later decide if H2GS can proceed with building the steel plant.

Luisa Orre, Chief Procurement Officer, H2 Green Steel, said, ‘We look forward to supporting the build-out of new renewable power in the region. We are open to buying power from projects in all stages, sizes, and forms, in baseload or pay-as-produced offtakes.’

Companies in several countries are moving towards this method of steel production. In the United States, Boston Metals is trying to reduce and melt iron ore via a process called molten oxide electrolysis.