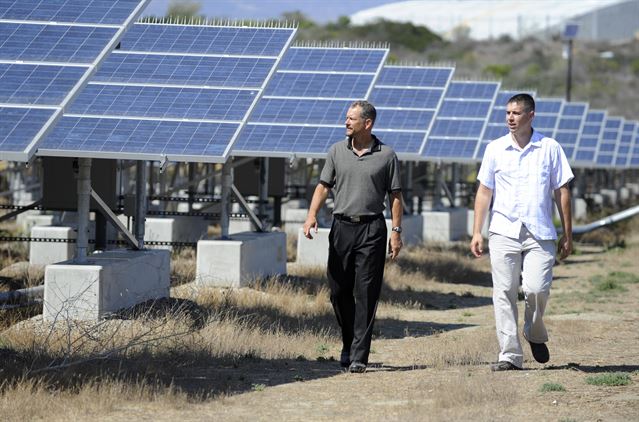 The U.S. Armed Forces are leading-edge adopters of distributed low and zero-emissions microgrids. An installation at the U.S. Marine Corps Base Camp Pendleton takes advantage of local renewable energy resources to power critical facilities and activities while enhancing base energy security, increase efficiency and reduce capex and operating costs.

Microgrids are a core facet of Marine Corps Installation – West’s (MCI-West) integrated energy and water strategy, Cpl. Shaltiel Dominguez reports in a DVIDS Hub news post. Following through on this policy, Camp Pendleton’s Fractal Microgrid has the flexibility to incorporate and shift between on-site renewable energy assets and the utility grid to support base facilities and non-tactical vehicles.

Of Fractals and Microgrids 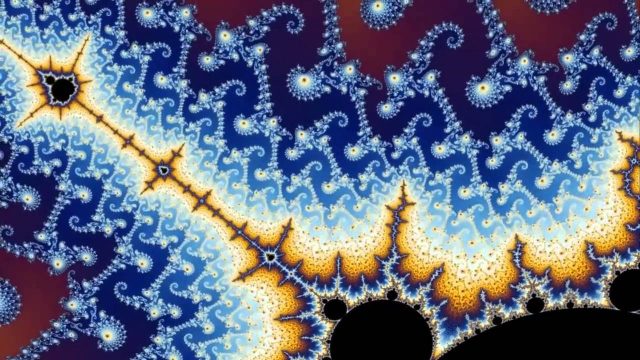 Camp Pendleton’s Fractal Microgrid functions in both grid-connected and island modes, which gives the base a reliable electrical power supply when grid power is lost.

“Energy security is the command’s ability to continue to operate the installation without significant reliance on the commercial grid. In times of national emergency or natural disaster, renewable energy provides us with a source of energy for our most critical operations.”

Explaining the concept, base energy department communications strategist Michael N. Daily said: “A Fractal Microgrid is a ‘Microgrid-of-Microgrids’, capable of maximizing energy efficiencies and ‘self-healing’ when a portion of the power distribution system is interrupted or fails.”

“This hand-off plug-and-play capability allows for adaptability over time and enables a solution that gets better throughout its system life.”

Camp technicians make use of an integrated command control system to manage the entire power network. Realizing energy savings and ensuring energy security are the top priorities, according to the report. 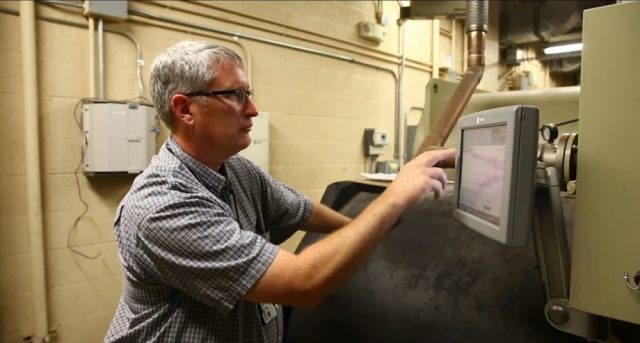 MCI-West Commanding General Edward D. Banta in a June letter explained the motivations underlying and driving the Marine Corps’ Renewable Energy Development Policy and set out the criteria and procedures associated with qualifying and developing projects.

“The driver behind these renewable energy requirements is in fact the reduction of greenhouse gases,” Wolfe elaborated. “Renewable energy is essentially the development of energy without adverse greenhouse gases. This has a global impact and has a positive effect on issues such as global warming, and sea-levels rising.”

Life Cycle Cost analysis is the primary means MCI-West commanders use when determining the best renewable power generation resources and methods, Wolfe explained. The methodology involves comparing the present costs of implementation and future costs of maintenance of potential projects to determine which can offer greater value over their operating lives.

“The policy letter renews the command’s commitment to the development of renewable energy but does so specifically with an eye toward the economic impact,” Wolfe added. “The new policies focus on lower costs of energy, reducing the overall bill on the installation which in turn leads to more resources available for the training and deployment of our Marines.”