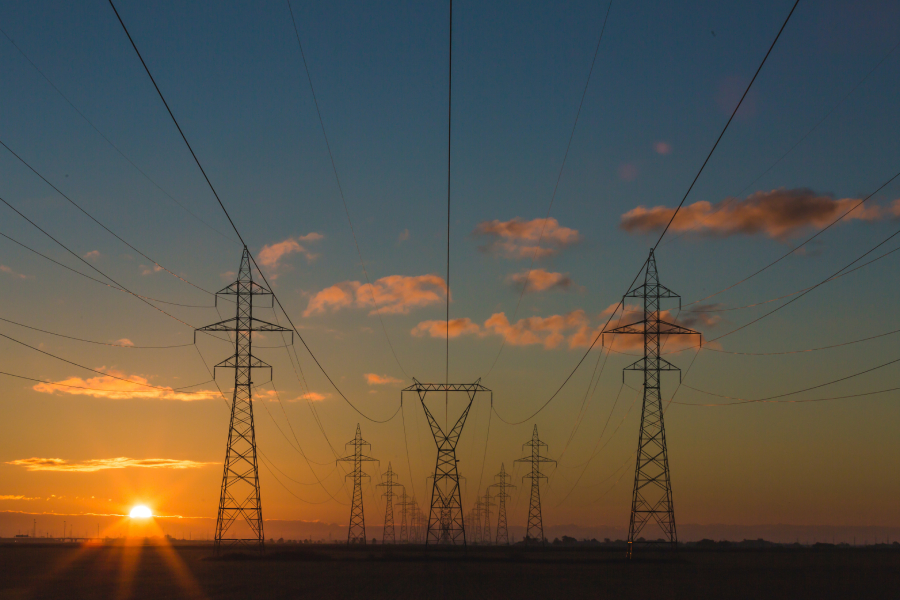 Solar power projects that will significantly increase Nevada’s solar power generation by more than 100% in the next decade are located nearly 200 miles northwest of Las Vegas.

The transmission line project known as Greenlink is a crucial element of the renewable energy plan, costing $2 billion to connect power customers to solar farms in Esmeralda County and other locations around the state.

Greenlink is an integral part of Nevada’s plan to move towards clean energy; it has been nicknamed the “clean energy highway,” as it will help the state achieve its 50% renewable energy goals by 2030 and 100% by the year 2050. However, some environmentalists, tribal officials, and Nevada townspeople living near the planned transmission lines speak out against Greenlink. They argue that the power lines will damage their land.

According to the current schedule, the transmission lines between Las Vegas and Yerington (“Greenlink West”) will be completed by December 2026. The other line being built between Yerington and Ely (“Greenlink North”) is set to be done in December 2028. A law passed in 2021 has stated that the project as a whole must finish by 2028.

In May 2022, NV Energy was under fire after the public commented that it might have other motives for connecting Northern Nevada to nearby natural gas power plants in Apex. Some people believe that NV Energy is only interested in profits and not the environment or public safety. Critics say that NV Energy’s connection to solar power is merely a cover-up for their true intentions with natural gas.

The non-profit group Basin & Range Watch has criticized NV Energy, suggesting that the utility plans to fund Greenlink through ratepayer money and then sell electricity generated by the project to California’s Silicon Valley. The group derisively refers to the project as “Gaslink.”

Environmentalists are concerned about the adverse effects of construction on wildlife, including desert tortoises, pronghorn antelope, sage grouse, and bald eagles. They also worry that dust from construction could damage Joshua trees’ habitat.

Nonprofits and environmentalists are not the only groups against NV Energy’s methods. A recent report says that Caesars Enterprise Services and MGM Resorts have figuratively objected to NV Energy’s intentions to ask for federal compensation for the project. In 2016, both companies broke free from NV Energy after realizing they could get better deals elsewhere. MGM invested in constructing its solar farm, while Caesars opted to purchase power from a Texas company; however, this choice costs each company millions of dollars annually: $87 million for MGM and $47 million for Ceasers.There will likely be court challenges based on environmental impacts.From government officials to local business owners, most people appear to support Greenlink. One of the main reasons cited is that it will create thousands of good-paying jobs. It’s estimated that 4,000 employment opportunities will open up due to Greenlink. Plus, smaller towns along the route are expected to get an economic boost from all the construction activity.

Some tribal members are against building transmission lines near Southern Nevada reservations, Walker Lake in Mineral County, and the Tule Springs Fossil Beds National Monument. They believe it will disturb the land. Some people have suggested different routes for the power lines.