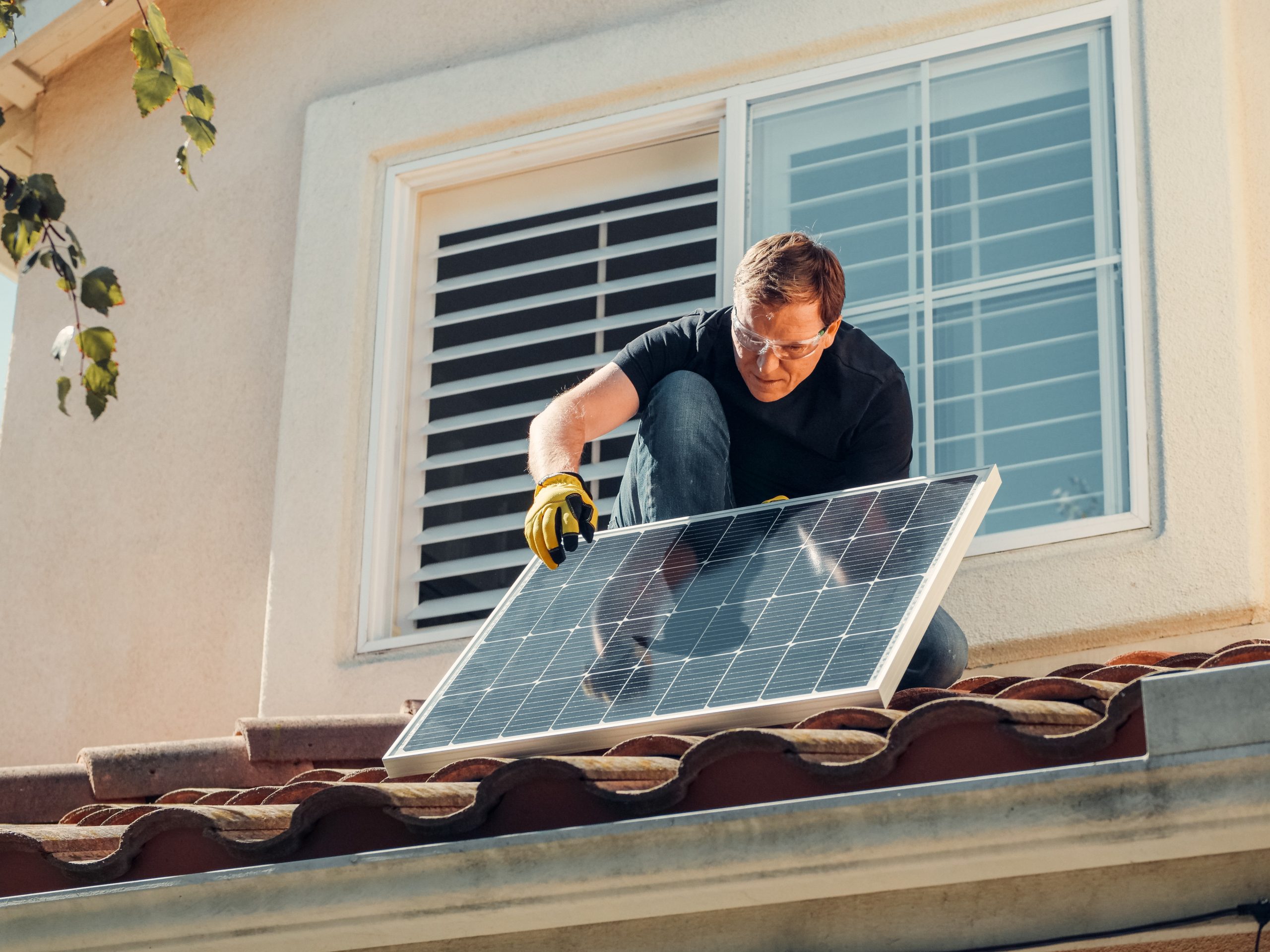 Germany’s government has introduced tax breaks for rooftop PV, Implementing rules and measures supporting the small-sized PV. Again, there have been different implementation types, but this time, the tax breaks are created deliberately to help solar arrays below 30 kilowatts hour in photovoltaics systems in size.

Kilowatt-hour is a unit of energy. It is a standard unit used for the calculation of electrical power. According to the German government, the remuneration from electrical systems will not be subject to income tax, with a magnitude of up to 30 kilowatts. This includes fixing and delivery. Citizens have been noticed to have avoided solar plants due to the amount payable. With this introduction of tax breaks, the citizens will be free to install photovoltaics array.

The German government has also agreed to exempt some rules and regulations, allowing multi-family homes and mixed-use owned properties to afford a PV system. In addition, citizens can own a 15-kilowatt photovoltaic electrical system. This thoughtful implementation will not be due to VAT acquisition, import, and other photovoltaic procedures.

Value-added tax is the amount of an article that has been increased because of its value at the production stage. The VAT exclusion is evidence of the cancellation of operators seeking money due to reimbursement relating to kilowatt. In the tax break introduction, the federal government will have recourse to use leeway provided by the new EU vat directive.

‘We allow additional feed-in of wind energy and photovoltaics to remove limitations and give additional incentives from electricity production from biogas. Grid expansion is also to be accelerated, and transport capacity increased.’ So explained the federal economics minister Robert Habeck of the Green party.

The introduction of tax breaks comes with some necessary conditions. One of the conditions has to deal with the fact that the energy and photovoltaics systems are installed in private apartments, offices, public apartments, and other buildings that serves a purpose.

Implementing the rooftop PV will always be available for new houses, upcoming buildings, offices, and other public apartments relating to solar electricity. Solar electricity has been made compulsory and mandatory for new buildings in the country and in Europe. It also includes the exemption of VAT and the payable tax, which the federal government will pay on the citizen’s behalf. The inclusion also consists of the fact that the citizen will always be relieved from the problems of bureaucracy.

The Federal government has decided that the income tax association should advise their followers, who are using the 30-kilo watts photovoltaics systems, that they are also included in the income tax exclusion. The German government has approved the rules and measures taken in the Annual tax report Act 2022. The tax exemption also includes multi-family houses and offices. Concerning the income tax exemption and legislation, it has been once prohibited by the Fiscal policy. It is getting implemented because of the tax break that has been added to every citizen’s life.