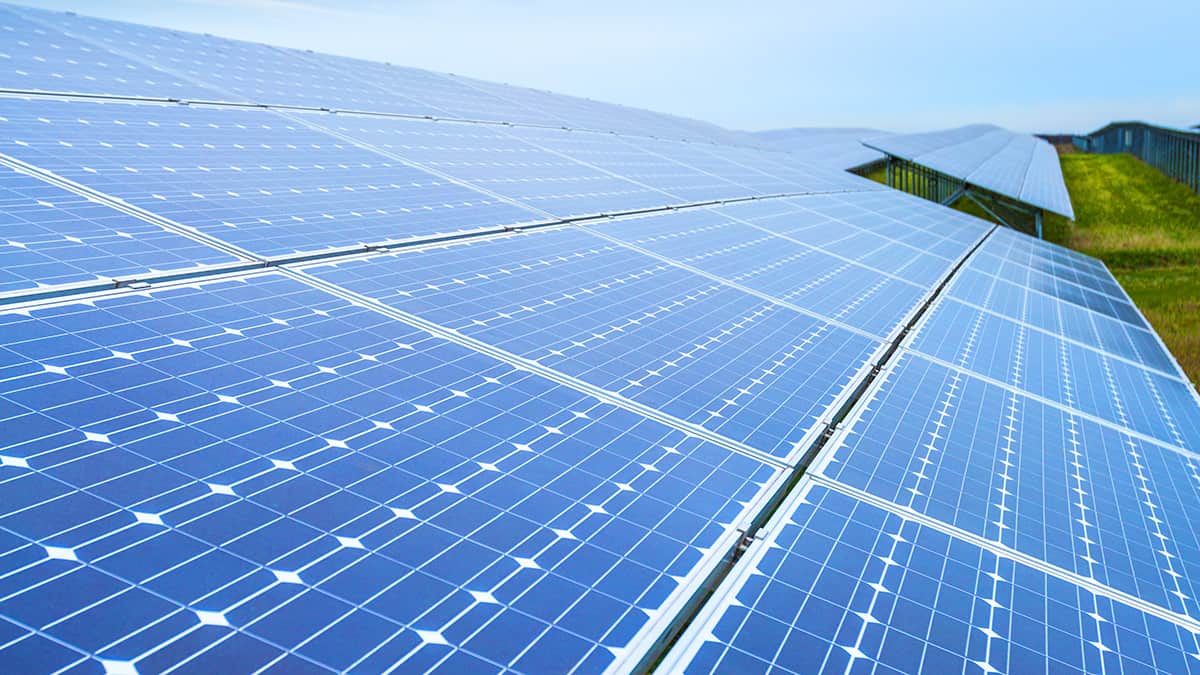 A research team at the University of Alcala in Spain has created a prototype solar panel with up to 14% more efficiency using geothermal cooling.

A prototype solar panel with built-in geothermal cooling that is connected to a shallow borehole has been created by a research team from the University of Alcala (UAH) in Spain. The study team has shown efficiency gains of up to 14% with this prototype, a significant advancement for photovoltaic solar energy technology. You may access the research article here (Efficiency Improvement of Photovoltaic Solar Modules by Cooling Using an Underground Heat Exchanger | J. Sol. Energy Eng. | ASME Digital Collection)

The research group working on the project “Sustainable enhancement of energy the efficiency of solar panels with a modular geothermal cooling system” is headed by Ignacio Valiente from the Mechanical, Electrical, and Thermal Technologies Research Group. Following the 2019 request for young researchers, the city of Madrid funded the initiative. The study was honored as the best submission at the Convention on Renewable Energy and Environment Engineering in 2022.

As the least expensive renewable energy source, the research team concentrated on photovoltaic solar energy. Although solar panels are inexpensive, their low efficiency continues to be a significant drawback. The solar panels’ normal efficiency, which is calculated by comparing the energy they absorb from the sun with the electricity they produce, is no more than 20%, with a large portion of the excess energy being converted to heat.

The study group suggested a cooling mechanism for the panels attached to a modest geothermal reservoir after realizing that the subsurface had a steady temperature of roughly 15 degrees Celsius. Then, a prototype was created using a solar panel with an incorporated heat transfer element at the back. Then, a second heat exchanger was connected 15 meters below ground level. The system’s cooling liquid is moved around by a little pump.

The team has seen up to a 20% decrease in solar panel temperature and a 14% increase in net system efficiency since installing the system. The subterranean reservoir’s temperature is fairly steady because the panels don’t generate much heat.

At the Polytechnic School of the University of Alcala, where the performance of the prototype solar panels is being compared to that of normal panels, they are not currently installed. Companies have shown interest in the technology, but the research team claims that further study is necessary before the system’s production, operation, and maintenance expenses can be reduced.