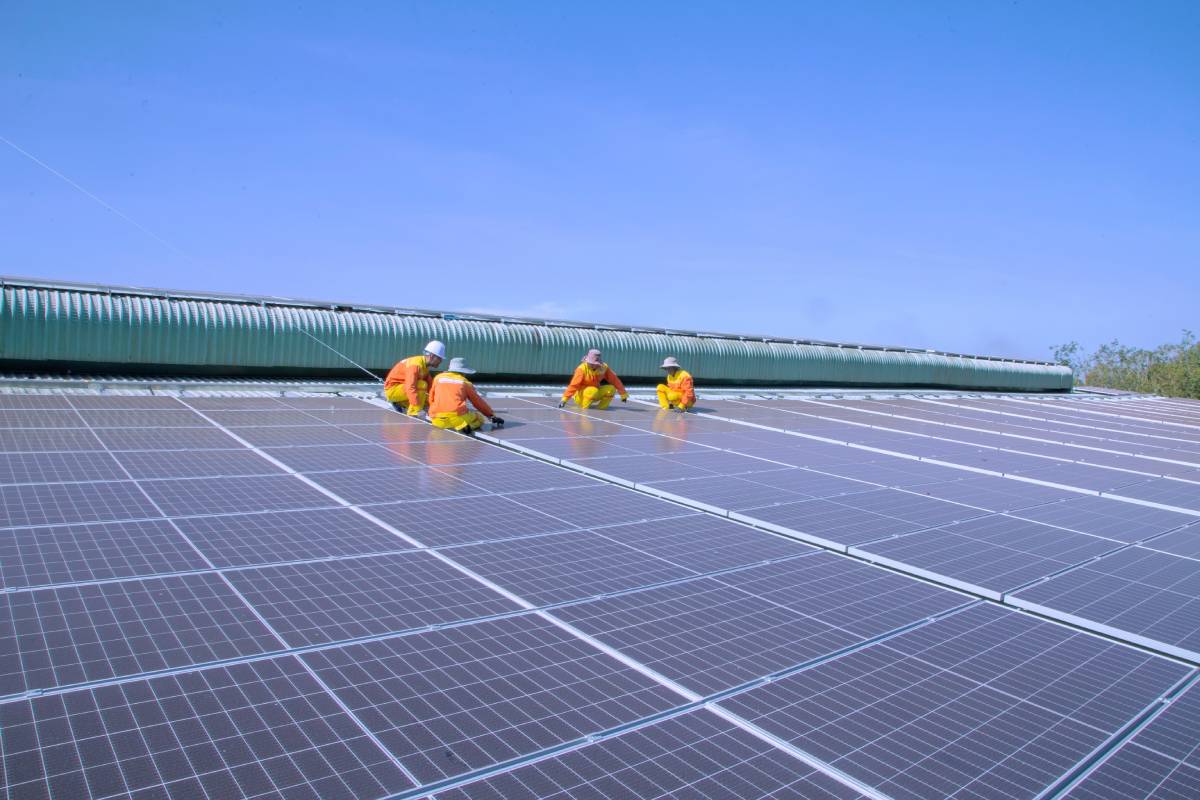 The Inflation Reduction Act seeks to encourage investment in clean energy. As a result, a Tempe-based company announced it would expand its operations.

First Solar is one of the world’s leading thin-film solar module manufacturers. The company was considering constructing another factory but had not committed to building it in the United States or another location. But the Inflation Reduction Act, which was signed by President Biden two weeks ago, offers different benefits that make remaining in the country more appealing.

On Tuesday, the First Solar company announced that it would invest around one billion dollars in a new plant located in the southeastern region of America. Furthermore, the company will be renovating and upgrading its facilities situated in Ohio. This expansion will create a lot of jobs in the field of manufacturing.

First Solar is expanding overseas, with current operations in Vietnam and Malaysia. An India-based plant is currently under construction.