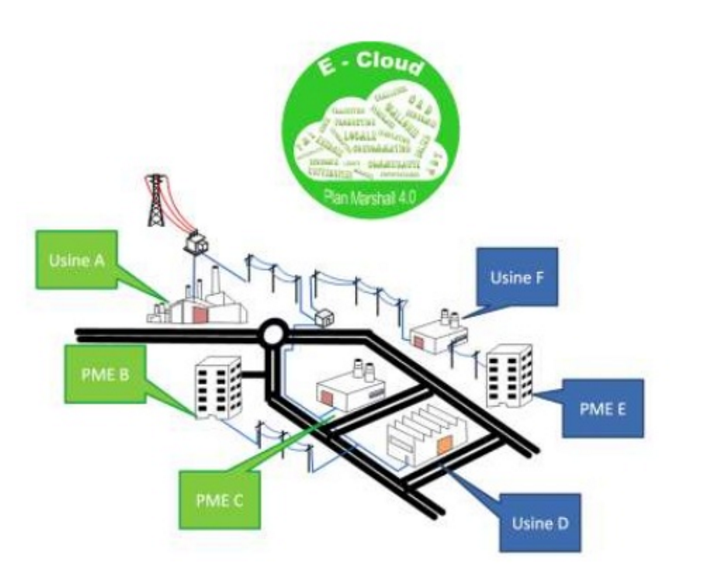 E-cloud is funded by the local Wallonia government.  The “eco-zoning” will allow different companies in the same commercial park to invest together into distributed energy resources such as solar arrays and energy storage projects.  The electricity can then be shared in an optimal way between buildings and the utility grid.

The E-Cloud pilot project includes companies, universities, local agencies, power producers, and universities.  N-SIDE, a software and analytics company based in Belgium will develop the optimization platform for the following:

The project kicked-off in 2016 and will last 3 years. The pilot studies will be conducted in ORES and RESA distribution networks.