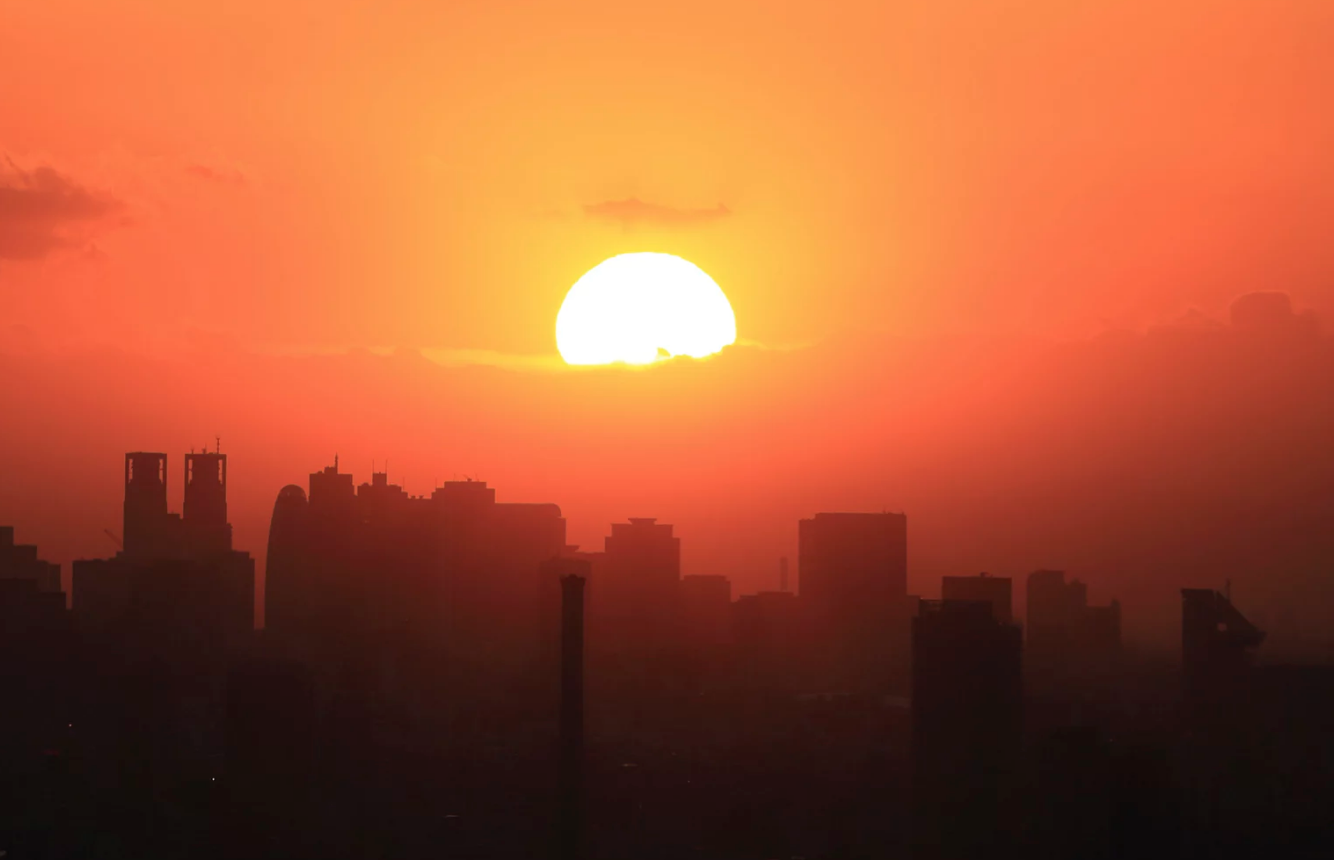 Over the past two years, we’ve seen a growing connection between cryptocurrency technology and environmental efforts. This is a partnership not many people were talking about when bitcoin first emerged and launched the era of cryptocurrency, but we’re now beginning to understand the potential of these two movements working together. Just this summer, we posted about the Solar DAO, a solar power investment effort running on the ethereum cryptocurrency network.

In the case of a small but emerging cryptocurrency called EverGreenCoin, however, the connection is if anything even more direct. In this case, a whole new currency has been created to support various environmental efforts.

To understand EverGreenCoin, you first need to have a firm understanding of the concept of altcoins. Many of us hear “cryptocurrency” and think only of bitcoin. However, since bitcoin’s initial emergence, we’ve seen the rise of innumerable “altcoins,” which is the term that’s been designated for “alternative” digital currencies. As one write-up mentions, many of these are pale imitations of the original – but a few emerging cryptocurrencies are sufficiently distinct to warrant further attention. That is to say, some of them have unique qualities that differentiate them from bitcoin and allow them to serve their own purposes.

EverGreenCoin is one such altcoin. Since launching late in 2015, it has sustained a mission toward environmental preservation through two goal: wasting less energy through the cryptocurrency process itself, and funding green efforts in multiple areas.

Referring to the cryptocurrency movement as an industry that wastes electricity in the grandest form, EverGreenCoin seeks to provide a simpler foundation for the mining process that helps to validate cryptocurrency transactions and put coins into circulation. It’s not unique in this regard, but by adopting a “Proof of Stake” mining model, rather than the more traditional “Proof of Work” version, the EverGreenCoin network is able to save energy on computing power. As they say, running an EverGreenCoin mining process uses no more power than keeping a Word processor open on your computer – whereas mining bitcoin and some other major cryptocurrencies can require a vast amount of energy and electricity.

The bigger difference between this and every other altcoin, however, is EverGreenCoin’s focus as a company on funding green efforts via cryptocurrency investment. At this point there are four distinct areas of focus – cannabis, gardens, renewables, and water – with the renewables branch being perhaps the most interesting.

In addition to exploring assistance for a wide range of renewable energy efforts, EverGreenCoin is also using natural energy directly for the mining of coins. On their site, they pose the challenge: imagine if you could create wealth with the same solar energy you use to power your home. They’re seeking to allow investors to do this via a process called “solar staking” that literally uses a small solar panel to run the mining process – using clean, renewable energy in place of high-cost and high-impact electricity, and producing new wealth in the process.

Navigating the EverGreenCoin site, one does get the feeling that they need to clarify their mission and clean up their interface a little bit to reach their potential. For now, however, it’s one of the more different altcoins on the market, and another example of cryptocurrency’s potential utility in environmental sustainability.