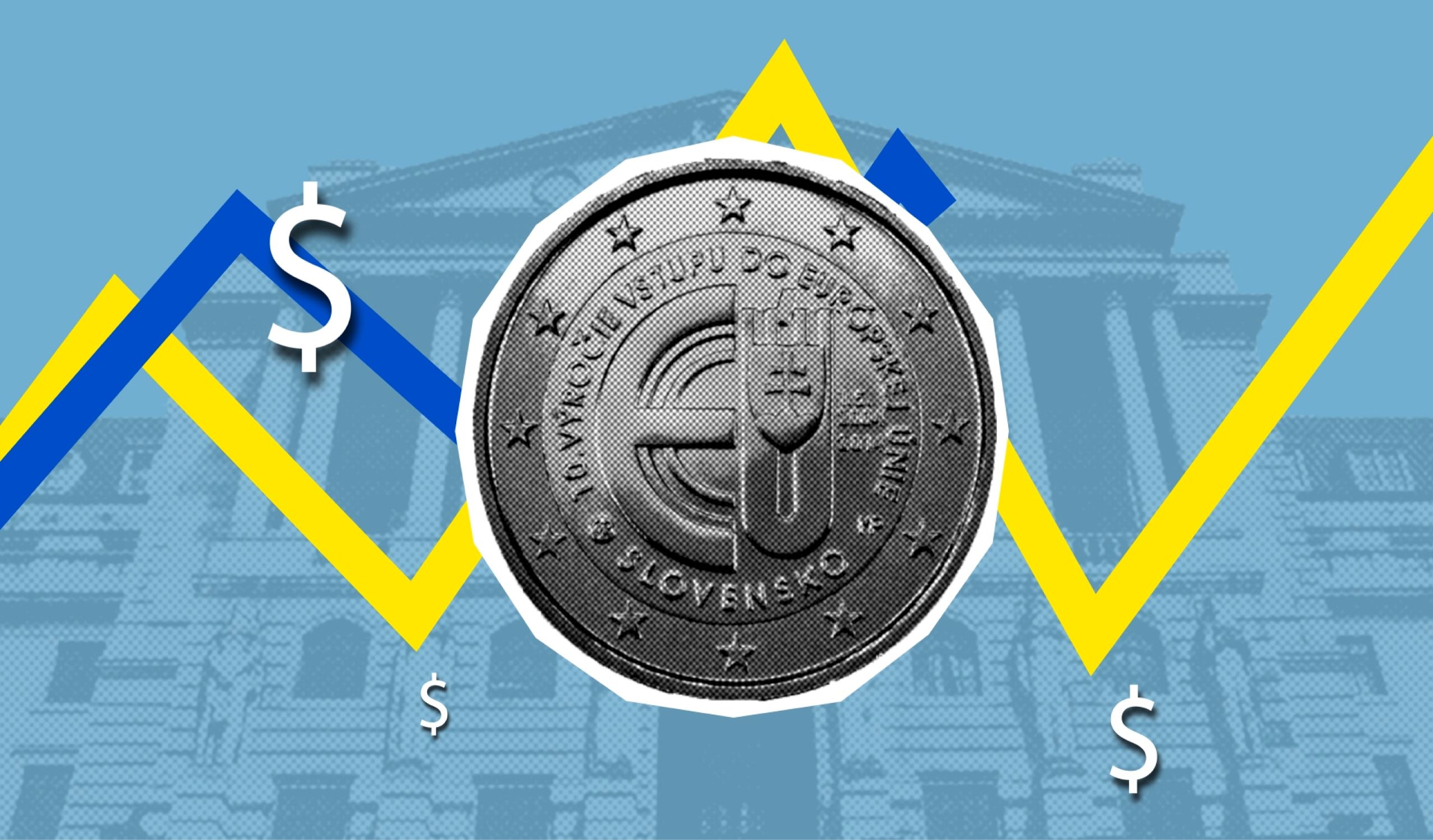 The project includes the development of solar plants and wind farms in rural areas of Extremadura and Castilla y León, including the 50 megawatts Valdemoro wind farm and the 80 megawatts Almaraz and 200 megawatts Tagus solar PV plants. Altogether, the project will provide a total energy capacity of about 1,800 megawatts.

These facilities will increase the generation of clean energy and supply to about 1 million homes in Spain. In 2021, the country started a green recovery plan following its energy security issues. The strategy will launch and continue its energy transition within the next three years. It will focus on efficiency, resiliency, sustainable mobility, renewable energies, electricity infrastructure, storage, and green hydrogen. As a member of the EU, Spain has received support in the past.

In 2019, EIB invested €76.5million into Spain’s biggest solar project at the time. The project aimed at building a 300 megawatts solar plant in the municipality of Talayuela, Extremadura. On completion, it will supply competitive energy to 150,000 residents annually. The project will also create about 2,100 jobs annually as construction commences.

The then Vice President of EIB, Emma Navarro, said, ‘As shown throughout COP 25, the EIB is highly committed to delivering on the fight against global warming. As the EU climate bank, we are ready to increase our ambition to step up the challenge. For this reason, we are pleased to support Spain’s huge renewable energy potential and help the country to meet its decarbonization targets. Spain expects to source 42% of its energy from renewables by 2030, according to the integrated national energy and climate plan(NECP). Asides from Spain’s energy transition, the EU will also move an inch toward achieving a 32% renewable energy source by 2030. Promoting solar energy leads to increasing energy independence and, more significantly, it means reducing the consequences of climate change.’

In February also, EIB agreed to grant unitranche loans to Spain and Portugal from 2021 to 2024, contributing to national energy preservation plans.
This support will be valid for projects that comply with the requirements stated in EIB’s Climate Awareness Bond Program.

Iberdrola is a global energy leader that has provided clean energy for over two decades. It offered the first green loan in 2016, offering €500million. By March 2022, it had a total of €16billion given out as green bonds. And by 2025, it hopes to have financed up to 60,000 megawatts of renewable capacity.

Iberdrola’s CEO Ignacio Galán explained that ‘this financing agreement, which further strengthens our partnership with the EIB, gives a new boost to our projects in Spain at an important time when we need to accelerate the energy transition and reduce dependence on fossil fuels. The financing signed with the EIB is also in line with Iberdrola’s commitment to a sustainable energy model that will enable the transition to a low-carbon economy.’