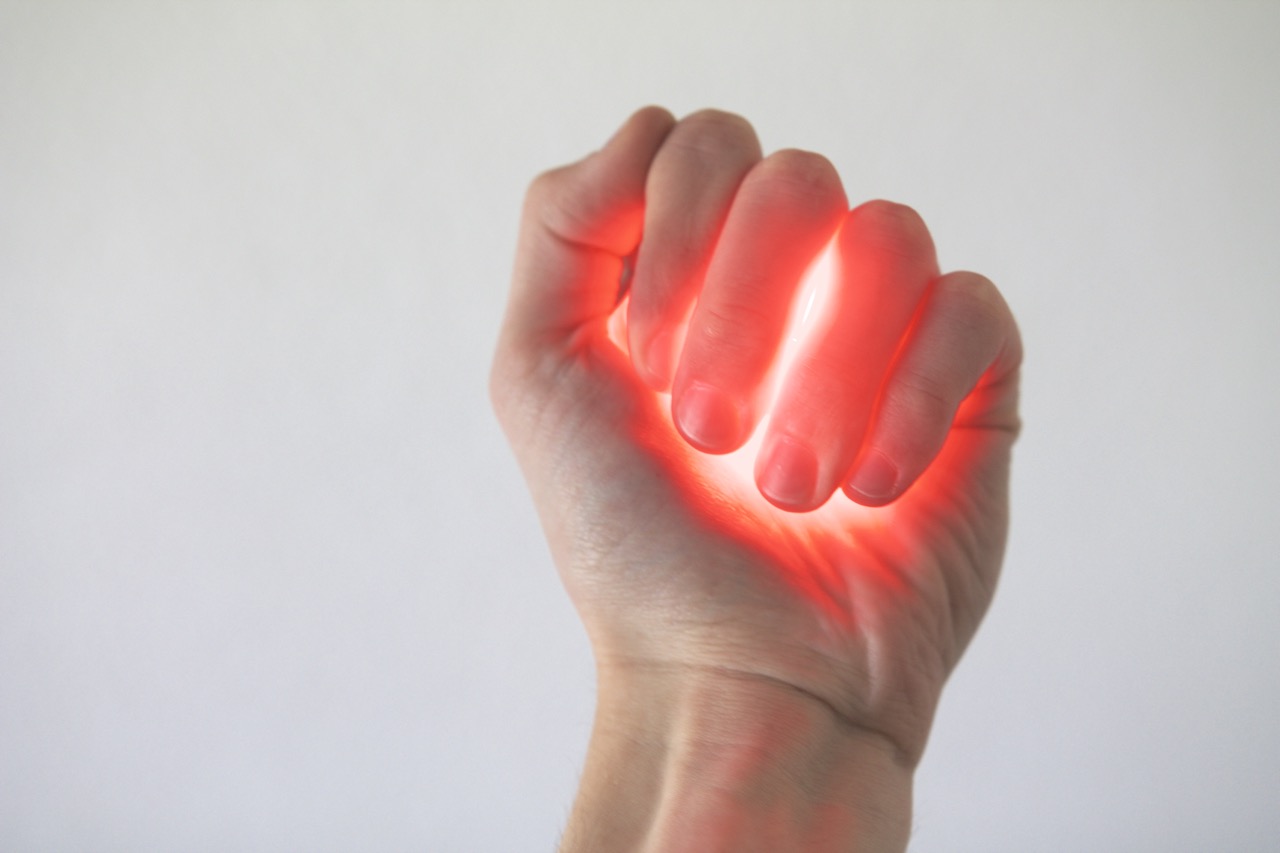 The latest market data from the Energy Storage Association and GTM Research confirms that U.S. deployment of advanced energy storage systems is growing fast. Some 60.3 MW/53.1 Mwh of energy storage capacity was installed across the nation in this year’s third quarter, according to ESA and GTM’s latest ¨U.S. Energy Storage Monitor.¨

3Q deployments doubled from a year ago and were up 46 percent on a sequential quarterly basis, GTM highlights in the report’s executive summary. Utility deployments accounted for the large bulk of new capacity while ¨behind the meter¨ installations surged higher.

Actual and anticipated declines in the cost of energy storage technologies is driving growth. According to investment bank Lazard’s latest ¨Levelized Cost of Storage Analysis,¨ industry participants expect the cost of lithium-ion (Li-ion) battery storage to decline by about 50 percent over the next five years.

That said, the capital cost of advanced energy storage systems remains higher than that needed to trigger the type of wholesale transformation to distributed renewable and zero-emissions energy infrastructure envisaged by some, Lazard concluded.

Strong Growth Both in Front and Behind the Meter

Installed at utility customer sites, ¨behind the meter¨ deployments soared in 3Q, rising over 15 times that deployed in last year’s third quarter, according to the ESA-GTM report. Utility deployments also exhibited strong growth, rising the most since 4Q 2012 when Duke Energy’s 36 MW Notrees battery storage system was interconnected to the Texas grid.

Regional and state power markets in which policies and regulations that enable industry participants to realize monetary value from energy storage systems’ multiple applications have been instituted are leading U.S. deployments. Notably, Hawaii passed California in terms of residential energy storage deployments for the first time in 3Q.

ESA and GTM predict 2015 installations will more than double both in front of and behind the meter. Overall, they expect a total of 192 MW of power storage will be deployed this year, with additional upside if utilities step up their investments.

Looking out over a broader time horizon, ESA and GTM expect all sectors of the U.S. energy storage market will experience strong growth over the next five years. Anticipated 2020 deployments of 1,349 MW of power storage capacity would result in the market growing to be 21 times the size it was in 2014 and seven times that of 2015.

According to Lazard’s latest analysis, energy storage is cost competitive with conventional grid alternatives in only certain instances at present. More specifically, deploying energy storage ¨is most economically viable in use cases that require relatively greater power capacity and flexibility as opposed to energy density or duration,¨ according to the investment bank’s analysts.

Energy storage is economic when used for frequency regulation, and to a lesser degree for transmission and distribution investment deferral, demand charge management and microgrid applications.

¨Put simply,¨ Lazard elaborates, ‘battery life’ is more difficult and costly to increase than ‘battery size.’ This is likely why the potentially transformational use cases such as full grid defection are not currently economically attractive – they require relatively greater energy density and duration, as opposed to power capacity.¨