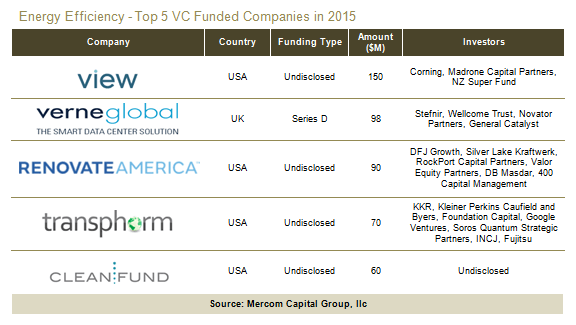 Debt and public market financing accounted for nearly 60% of total venture capital (VC) and corporate funding of energy efficiency companies. That’s a good sign the market is maturing and that bankers and investors are becoming more comfortable with risks and rewards in the clean energy market segment. 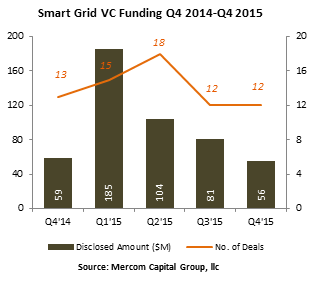 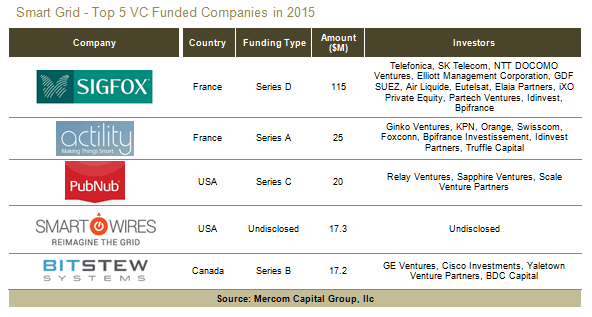 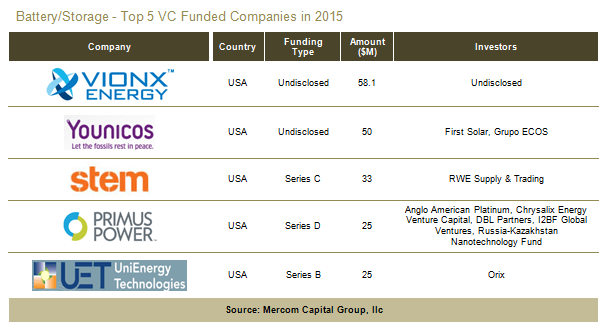