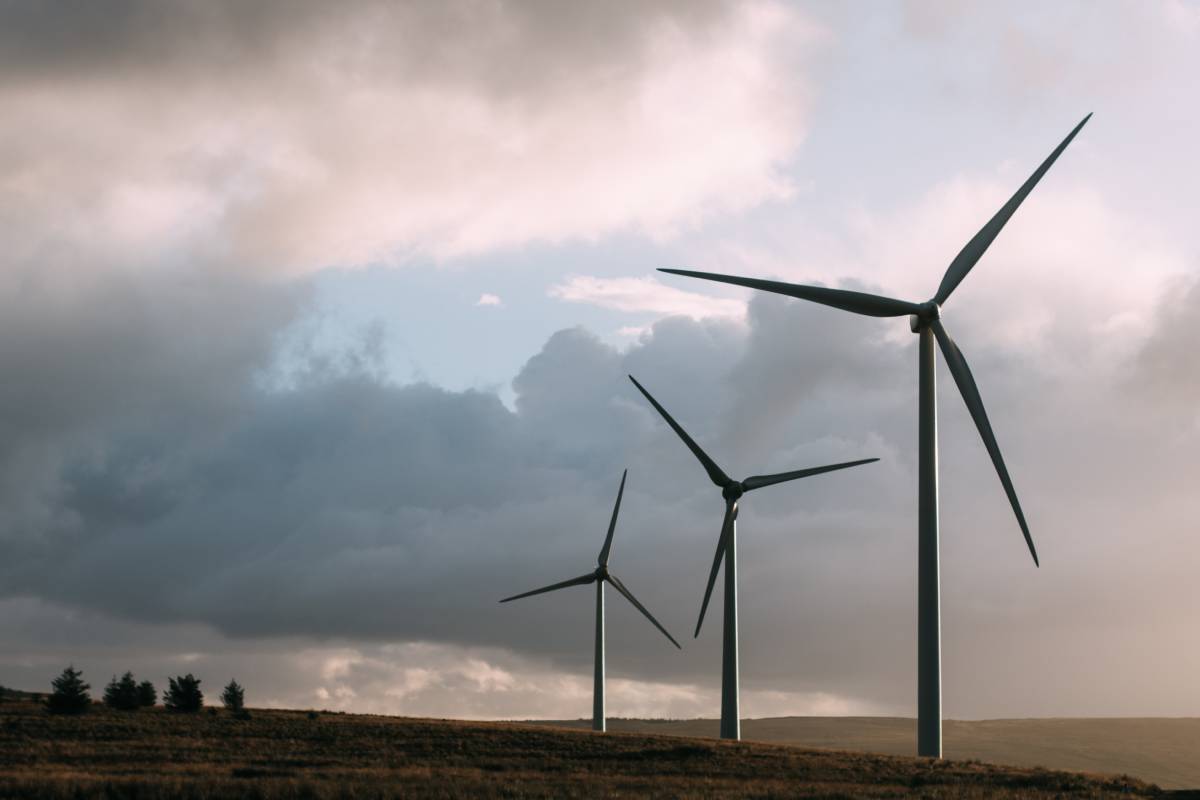 The Duluth-based utility company stated that it has plans to increase by 700 megawatts of renewable energy, including 400 megawatts of wind power and 300 megawatts of solar power. Its proposal has increased considerably from the original plan advertised almost two years ago, which included only 300 megawatts split evenly between solar and wind power.

Minnesota Power has announced its plans for the next 15 years. This includes where it will get its energy from and how much energy it will need. It made this announcement after reaching an agreement with clean energy organizations. On Thursday morning, the Minnesota Public Utilities Commission is set to hold a meeting regarding Minnesota Power’s plan and vote on it on November 22, 2022, as stated in a news release by the company on Monday.

If Minnesota Power’s plan is approved, the company would need to create energy storage demo projects between 100 and 500 megawatt hours. And these steps will allow the company to be coal-free by 2035 and carbon-free by 2050.

The COO of Minnesota Power, Josh Skelton, said two federal laws – the Inflation Reduction Act and Infrastructure Investment and Jobs Act – that lower the cost of renewable energy have been passed since February 2021, when the initial plan was filed.

A letter filed with regulators on Monday stated that the company has announced its plans to stop its Boswell Energy Center’s coal-fired 335-megawatt Unit 3 by 2030 and 468-megawatt Unit 4 by 2035 remain unchanged. The letter also mentioned that the next integrated resource plan will explore the probability of Unit 4’s retirement by 2030.

The letter also stated, “The company will look closely at the impacts of early retirement on workers, including their ability to transition to new employment and its socioeconomic repercussions.” This analysis will also include projected effects on local tax revenue in Cohasset and Itasca County.

The following plan will also involve making Boswell’s Unit 3 into a synchronous condenser once it retires from using coal. A synchronous condenser plays a vital role in stabilizing power output to the grid, which is necessary now more than ever as renewable resources are being relied on increasingly.

On Monday, various groups sent letters to the PUC in which they agreed with Minnesota Power. They also asked regulators to require the company to do more research on how power generation affects nearby communities. The clean energy organizations request that the company open a new docket with the PUC to study how Hibbard Renewable Energy Center uses waste wood to generate energy in West Duluth and any potential replacements that might affect health and socioeconomic status factors, including racial and income demographic analysis.

In its letter, the company asked Hibbard and others to create a stakeholder report in the next integrated resource plan. This report will consider factors such as “impacts on host communities, health, system reliability, economics, the environment, and customer costs.”