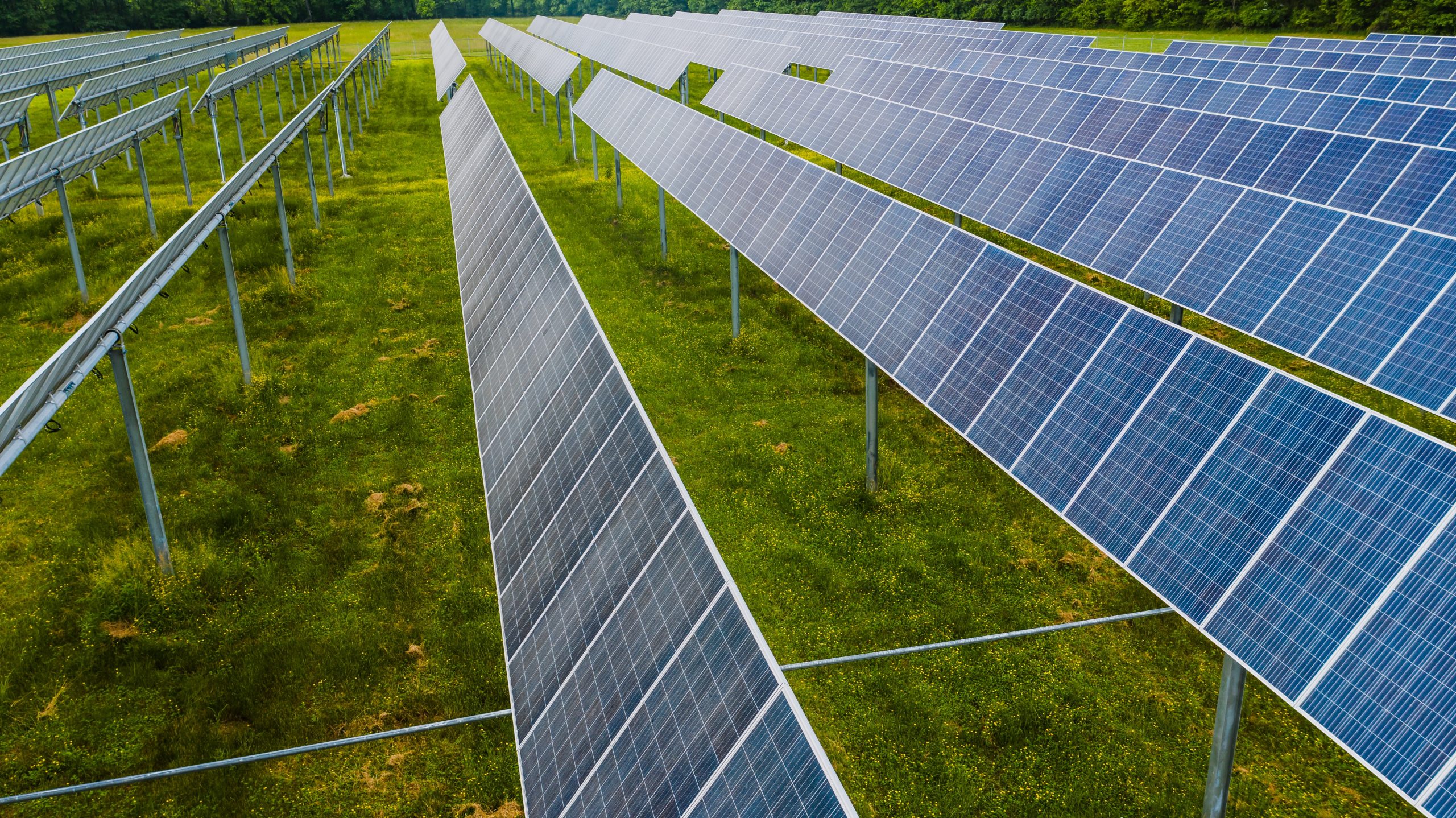 The Dubai Electricity and Water Authority, DEWA, has issued a tender for the fifth phase of its mega solar parks. The mega solar park will utilize photovoltaic solar panels in a 900MW renewable energy capacity.

The Dubai Electricity and Water Authority received the letters of these tender intentions for 900MW, based on the independent power project from 64 different organizations. It has also been agreed that out of these organizations, anyone that wins the bids will get 40 percent. At the same time, DEWA receives 60 percent of the money profited.

Once a company wins the bidding competition, there is an agreement stating that the winning bidding company gets to own the generated power for 25 years.

The mega solar park is the sixth in the Mohammed Bin Rashid Al Maktoum project. The single site will have a 5000MW capacity before 2030 if the proposed investments of Dh50bn roll in.

The project began in 2013 and is currently in the fourth phase. The first phase, a 13MW, began operation in 2013. The 13 megawatts were launched and started working in 2013, with photovoltaic solar panels and energy. The second phase, 200MW, began operating in 2017, which was inbuilt in the Mohammed Bin Rashid Al Maktoum solar park. The third phase, 800MW, was scheduled for completion in 2020. These three phases amount to the solar park’s 1,627 MW generation capacity.

The Fourth phase became operational not long ago. The fourth phase is the world’s largest single-site concentrated solar power project. The total money embedded into the project was not less than Dh15.78bn. The fourth phase, which is the 950 MW, has three technologies. It consists of a 600MW parabolic basin, 100 megawatts of a solar tower, and 250 megawatts of photovoltaic panels.

‘We are committed to completing the phases of the Mohammed bin Rashid Al Maktoum Solar Park to the highest international standards with the latest solar power technologies. This supports the vision of His Highness Sheikh Mohammed bin Rashid Al Maktoum, Vice President and Prime Minister of the UAE and Ruler of Dubai, the Eight Principles of Governance in Dubai, and the 50-Year-Charter, which His Highness issued. This ensures that the energy supply will meet growing demand in Dubai and enhance the shift toward a green economy by increasing its share of clean energy,’ said Saeed Mohammed Al Tayer, MD & CEO of DEWA.

The fifth phase of the mega solar park is to change Dubai into a global country known for good energy and a better economy. The goal of the fifth phase is to help Dubai achieve the lowest carbon emission in the whole world.

‘Meeting the clean energy objectives requires a capacity of 42,000MW of clean and renewable energy by 2050. To achieve our vision to become a globally-leading sustainable, innovative corporation, we are working to establish sustainability as the road map that secures a brighter and happier future for Dubai by launching major world-class initiatives and projects in green development,’ Al Tayer added.