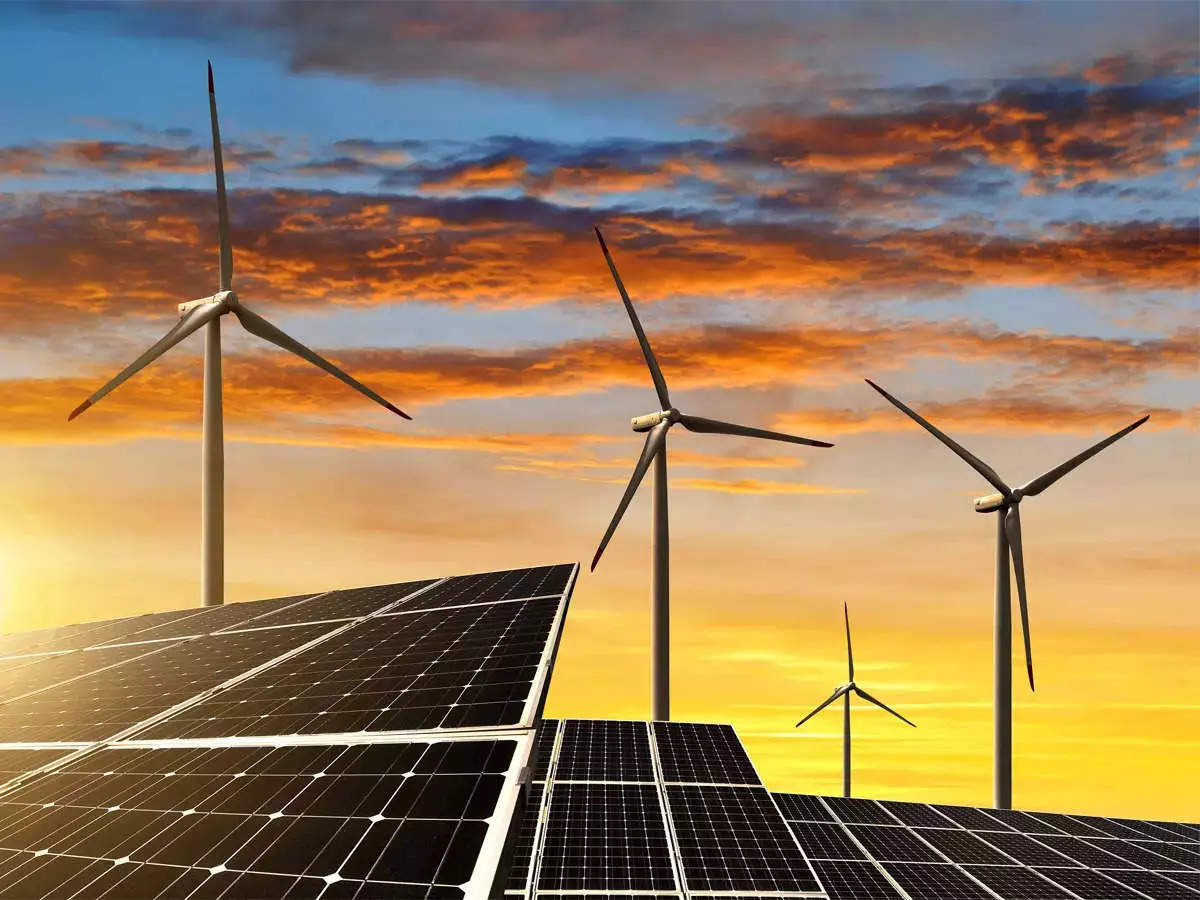 State regulators have given Michigan’s electric power providers long-term emissions reduction aims, but environmentalists are worried that one of the companies – DTE Energy – is not progressing towards its targets. The state’s Healthy Climate Plan is a comprehensive strategy for reducing greenhouse gas emissions and achieving economy-wide carbon neutrality by 2050. The plan includes interim goals to help track progress and ensure that the state remains on track to meet its long-term goal.

James Gignac, who is the lead Midwest energy analyst with the Union of Concerned Scientists, stated that DTE’s plans to end its coal usage and transition to solar, wind, and battery power won’t be completed until five years after the deadline.

Gignac stated that if their proposal is accepted, half of the power plant will be retired in 2028, while the remaining half will be shut down in 2035. Gignac said this aligns with the state’s goal of having all coal-fired power plants retired throughout Michigan by 2030.

The Michigan Public Service Commission will have a hearing next week to take comments from the public regarding DTE’s plans.

Though the utility claims it will reach zero emissions by the prescribed deadline, its own data shows otherwise—it plans to use natural gas well into 2050.

Gignac believes that the plan’s success ultimately lies in power utilities’ hands. He further stated, “In order to decarbonize other parts of the economy – such as transportation and construction – we’re going to need to change them, so they rely on electricity.” He continued, saying that utilities will need a lot of clean energy available for this transition.

Gignac exclaimed that the Inflation Reduction Act, a federal law signed in August 2022, contains highly effective new incentives for industries to switch to energy storage batteries and renewables, including wind and solar energy. Gignac predicts that this will lead to a widespread shift away from fossil fuels within the next few years.

He noted that state regulators are responsible for ensuring DTE’s strategy of clean-energy resource implementation, which will be advantageous to both its ratepayers and the environment.