Coronavirus Checklist: What to Buy Now to Be Prepared
Home » Basics » How Distributed Microgrids Limit The Need For Spinning Reserves

How Distributed Microgrids Limit The Need For Spinning Reserves 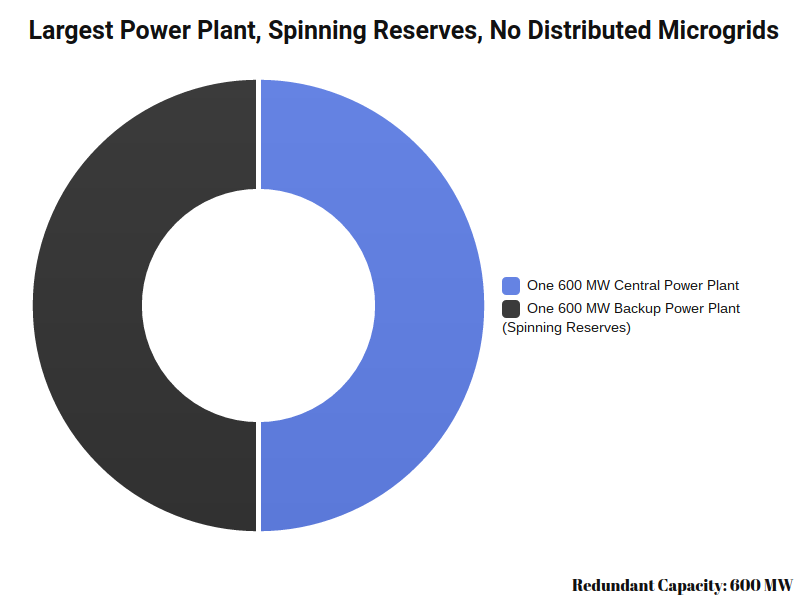 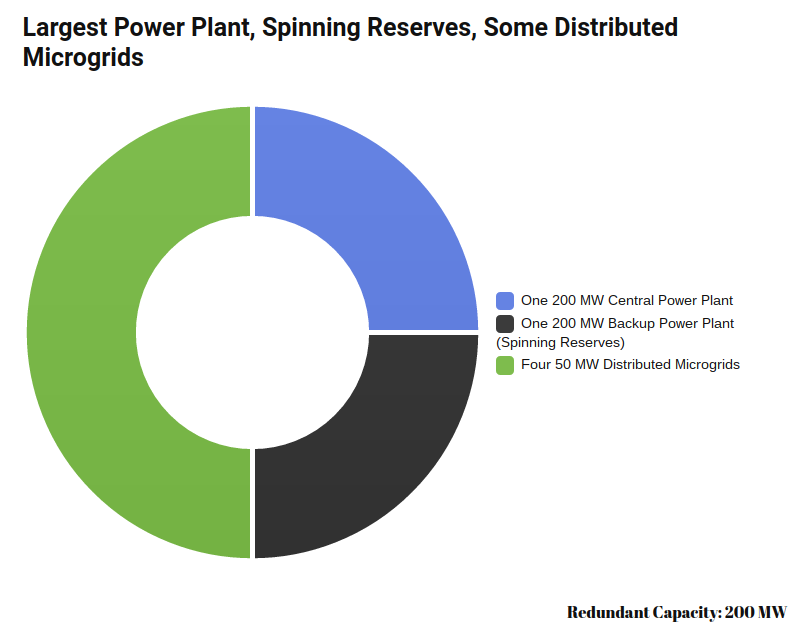 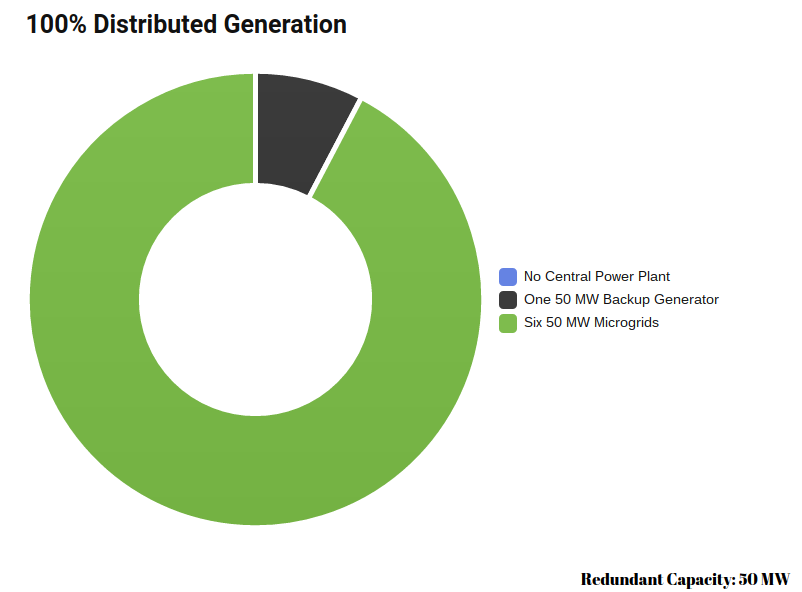