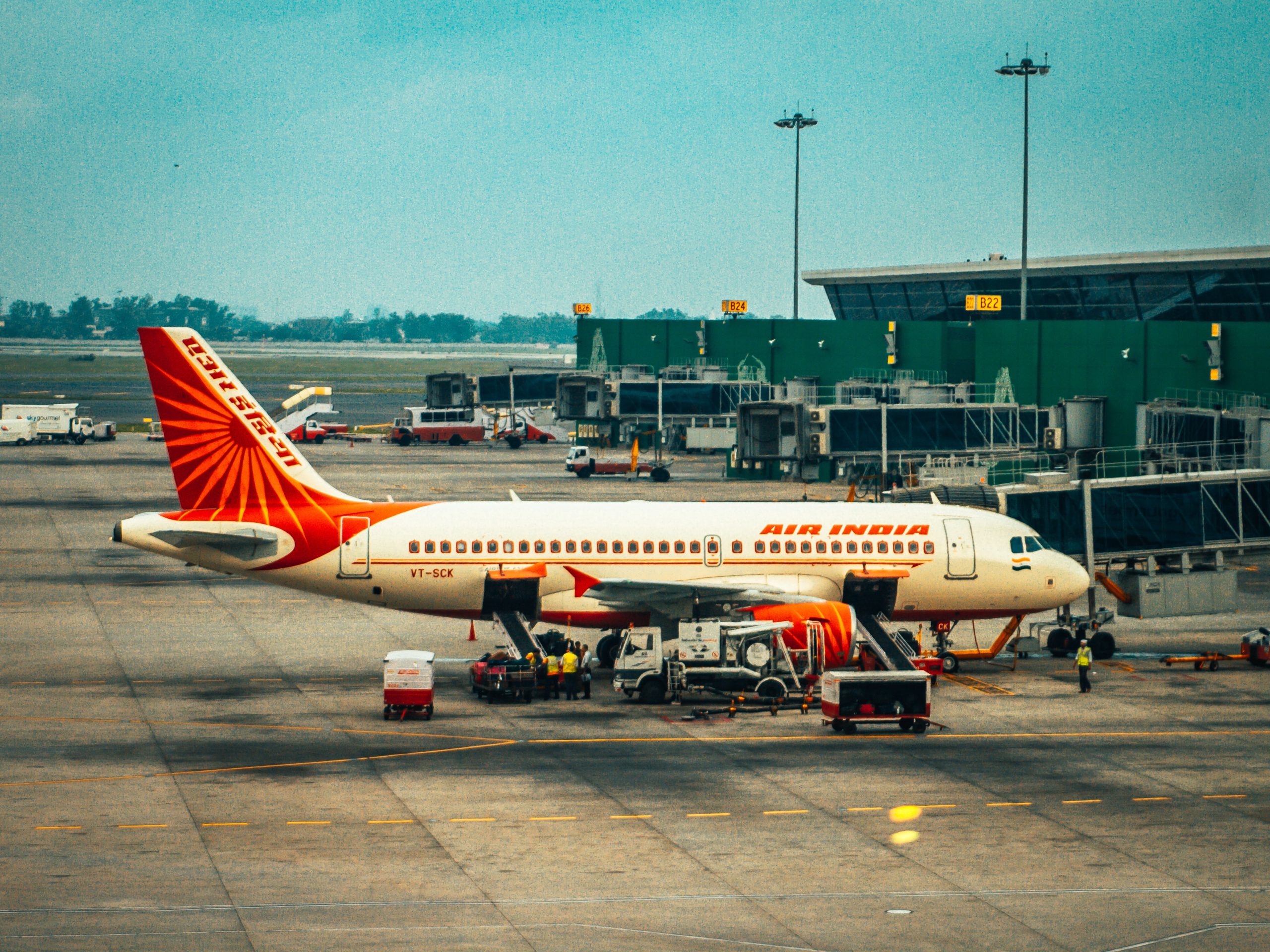 The Indira Gandhi International(IGI) airport becomes the first airport in India to run solely on hydro and solar power.

Since June 1, about 6% of the airport’s electricity has been from the on-site power plants, while 94% is from a hydropower power plant. The private airport operator, Delhi International Airport Limited(DIAL), a consortium led by the GMR group, made this known. The airport has a solar power plant with a 7.84MW capacity located on the airside and an additional 5.3MW plant on the roofs of the cargo terminals. DIAL also shared that the airport signed a long-term power purchase agreement (PPA) with a hydropower-producing firm, Himachal. This company will supply hydroelectricity to the airport until 2036.

‘DIAL has been working relentlessly towards environmental sustainability and has set its target to make Delhi Airport a Net Zero Carbon Emission airport by 2030, way ahead of the global target of 2050. To achieve this, DIAL adopted a Green Transportation program recently, and now we achieved another milestone of the Green Energy Program for IGIA,’ said DIAL CEO Videh Kumar Jaipuriar.

The long-term aim is to become a Net-Zero Carbon Emission airport by 2030. This aim follows a global trend by the global air trade body, International Air Transport Association (IATA). The global body set a resolution to achieve net-zero carbon emissions for the air transport industry by 2050. IGI airport is on its way to achieving this as the switch to renewable energy would reduce carbon emissions by 2 million tonnes of carbon dioxide per year.

In 2021, Airport Council International, ACI-Asia awarded IGI a green airport recognition for its environmentally sustainable initiatives. In 2020, it became the first airport in the Asia-Pacific region to achieve a level 4 under the ACI’s airport carbon accreditation program. Also, DIAL introduced Taxibot in 2019. A Taxibot will transport an aircraft within the airport without turning on its engine. The use of Taxibot helped reduce 532 tonnes of carbon at the airport. The airport plans to add 62 electric vehicles to its fleet this year to eliminate all diesel and petrol vehicles. In 2016, it became the first carbon-neutral airport in the Asia Pacific region.

The CEO also noted, ‘The Delhi airport has been using solar power for a long time and it is now fulfilling its major electricity needs from a hydropower plant. Running the airport completely on renewable sources of energy is indeed a major milestone achieved by DIAL.’

Environmental sustainability management has been an integral part of DIAL’s business strategy. The airport seeks to minimize the impact of its activities on the environment, and it is committed to a daily business run in a sustainable environment. The airport has an electric charging facility, a Sewage Treatment Plant, a Water Treatment Plant, energy-efficient lighting, and advanced fuel hydrant systems. They are also set to install Bridge Mounted Equipment (BMS) such as Fixed Ground Power Units and Pre-conditioned air service, which will eliminate the use of Auxiliary Power Units by aircraft. DIAL is continuously focusing on creating awareness among its workers about competency and climate change adaptation measures.