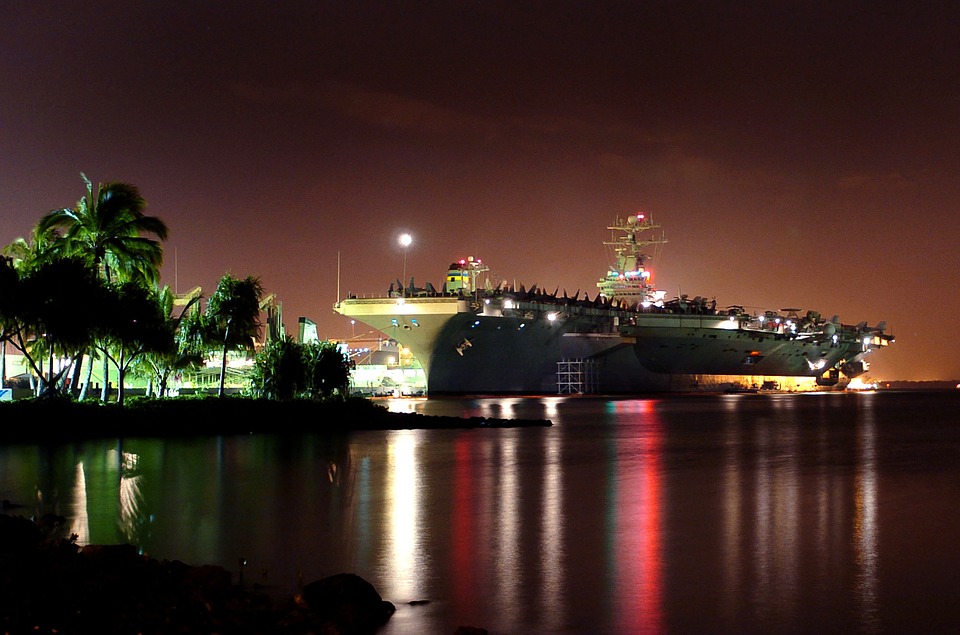 HONOLULU, HAWAII—The High Technology Development Corporation (HTDC) announced today that its Hawaii Center for Advanced Transportation Technologies (HCATT) program just awarded a $1.5 million contract to design a series of interconnected microgrids at Joint Base Pearl Harbor-Hickam (JBPHH), the first phase of an anticipated five-year project that will demonstrate the reliability and resiliency of renewable energy.

Microgrids are resilient energy systems that can operate in tandem with, or independently of, the main power grid. PEARL will demonstrate energy assurance on Air Force installations by creating an infrastructure that relies on localized generation, storage, and distribution of energy, which will allow officials to continue critical missions in the event of a natural or man-made disaster.

“Energy security is critical to ensuring that our aircraft, flight simulators, alert facilities, and other equipment are available at all times for the national defense,” said U.S. Senator Brian Schatz. “These microgrids are an important prototype to demonstrate how alternative energy technology and microgrid technology can be used to advance our nation’s clean energy goals and provide reliable and secure power to critical installations.”

“This initiative will utilize an array of renewable energy resources and storage technologies,” said DBEDT Director Luis P. Salaveria. “We see this as a great opportunity for Hawaii and the Department of Defense to showcase the benefits of combining the efficiency and reliability of renewable energy assets and advanced technology applications with an established power grid.”

“The initial $1.5 million contract is just for the design phase. We have programmed $11 million for the first two phases, and anticipate follow-up funding of at least another $10 to $15 million as we construct the grids,” said HCATT Director Stan Osserman. “We are working closely with the Navy Facilities Command and Hawaiian Electric Company on concept and design, and we anticipate using local companies to do much of the work.”

“We will evaluate a variety of energy generation, storage and control technologies,” said Project Manager David Molinaro. “In addition to incorporating existing photovoltaic and adapting proven battery technologies, PEARL will also demonstrate new variances of wind turbine, hydrogen fuel cell, gasification, and other technologies being vetted by AFRL. We really want to push the boundaries in testing new technologies, some of which are still in early stages of development.”

Design work will be completed by the summer of 2017, with the entire project expected to take five years.

About HCATT (Hawaii Center for Advanced Transportation Technologies)
HCATT develops and demonstrates renewable technologies for future military and commercial transportation and energy systems. Managed by HTDC, HCATT has organized partnerships between the federal government and private industry to develop advanced low emission and zero emission vehicles centered on electric drive technologies. Over the years, it has been awarded more than $40 million in federal funds, which was matched by another $23 million from private partners.

About HTDC (High Technology Development Corporation)
HTDC is a state agency, attached to the state Department of Business, Economic Development and Tourism (DBEDT). HTDC’s mission is to facilitate the development and growth of Hawaii’s high technology industry. HTDC is providing the capital, building the infrastructure and developing the talent to foster innovation and diversify Hawaii’s economy. HTDC’s 80/80 Initiative is to create 80,000 new tech and innovation jobs that will provide high paying jobs for Hawaii residents.