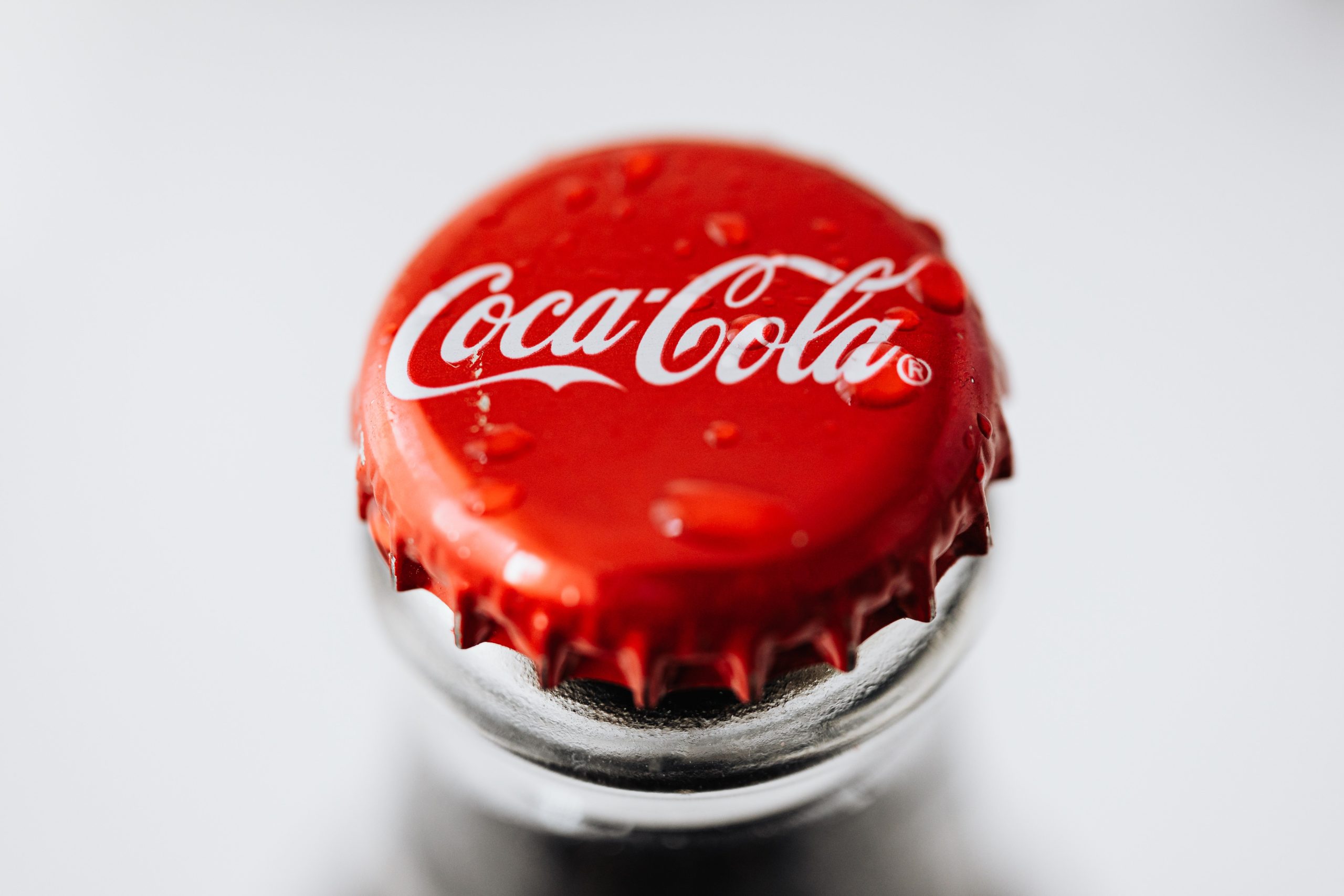 Coca-Cola Canada Bottling Limited (Coke Canada Bottling) announced that the company is launching a pilot program with Ford’s E-Transit light-duty electric vehicles in Greater Montreal. While this bottling company enhances and packages the famous coca cola syrup, the three electric vans will assist in distribution to its 16000 customers in the Montreal market.

Stephen du Toit, President and COO of Coke Canada, said, ‘We are very pleased to add the Ford E-Transit to our delivery fleet. We know we have work to do to decrease the emissions from our fleet, and we are considering everything from electrification to biofuels and options like hydrogen. We’re building a business with sustainability at the foundation of our future and are looking to partner with suppliers who are leading the change in these areas to help us do it.’

Coke Canada will install EV chargers at facilities and employees’ homes. The pilot program will test the ability of Ford’s E-cargo van to withstand extreme weather conditions, feasibility, and service equipment performance. It was set to coincide with Montreal’s cold winter in the coming months. The period will examine the cargo van operations in these weather conditions. However, the test will not neglect the company’s commitment to customer satisfaction.

Ford has been leading in the EV market. The American muscle car-turned EV, Mustang Mach E, is the third best-selling model this year, following Tesla’s Y and 3 models. The E-Transit comes after the launch of Ford Pro, representing an all-electric version of a cargo van. Ford Pro seeks to provide customers with a fully integrated suite of cloud software, servicing, charging, and financing solutions for its gas and electric vehicles. E-Transit cargo van bagged 95% sales in the electric van market throughout July 2022.

Coke Canada currently operates 275 delivery vans throughout Canada, plus another 25 in the Greater Montreal Area. It services about 113,000 customers with vending and refrigeration services across Canada. If the pilot program goes as expected, the company is willing to expand the project.

In June, Coke Canada gave 4Refuel energy company the task to pilot its energy transition into biofuels. 4Refuel will test B20 biofuels on all trucks newer than 2012 at the company’s facilities in Richmond, Brampton, Edmonton, and Calgary.

Towards its 15% carbon footprint reduction target in 2020, Coke Canada installed 2000 EMS-55 energy management devices in retailing machines. These devices improve energy efficiency by about 35% by activating lights and adjusting cooling based on use.

At the 2010 Olympics game hosted by Canada, the company reduced greenhouse gas by about 5600 metric tons after fixing 1,400 climate-friendly coolers. In addition, the company introduced 37 heavy-duty hybrid delivery trucks and tractors to the Canadian fleet in 2008 and 2009. This addition reduced carbon emissions by about one-third, improved fuel consumption, and created less noise during transit. Also, Coke Canada expanded its Kelowna facility with a $1 million investment, adding 12 new jobs and reducing carbon emissions during the process.

Since 2019, the company has reduced its carbon footprint by 21%. It achieved a 100% water replenishment, and plans to reduce the carbon footprint of each drink by 25%. Coke Canada has taken several steps toward reducing carbon emissions. This step is the first of many future actions to electrify its fleet completely.