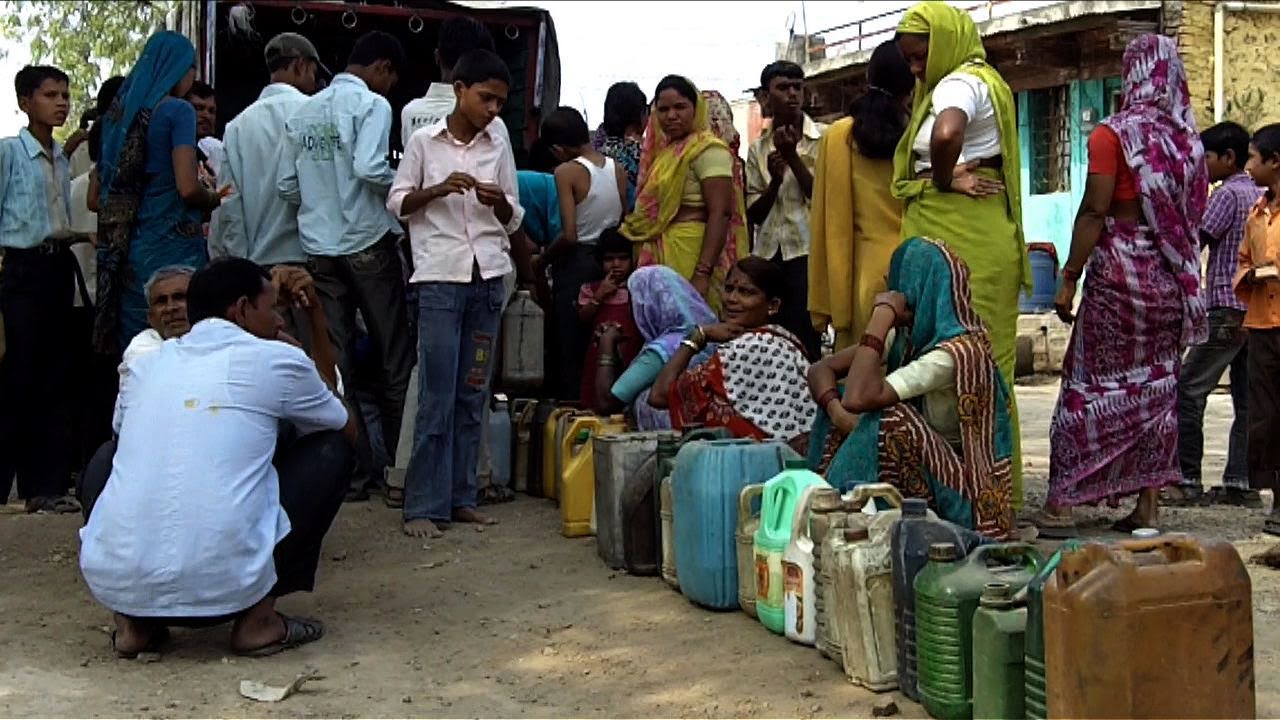 According to Debajit Palit, the microgrid sector is ready to scale up rapidly in India when improved services can be “offered at or below the monthly expenditure incurred on kerosene.”  The cost of solar solutions has declined, and the quality of solar lights and appliances has improved, but the price of kerosene matters equally and it hasn’t increased in India in over five years due to a government subsidy.

That is changing as India begins a process to eliminate a subsidy on kerosene that was worth about $115 billion rupees ($1.72 billion USD) in 2015, according to Bloomberg.  Kerosene prices, which have been heavily controlled by the government can now be raised by 25 paise/liter monthly beginning July 1st, marking the first rise in kerosene prices in five years.

Kerosene is the primary fuel used for cooking and lighting for India’s 300 million people who lack access to grid electricity.  The subsidy was meant to benefit the poor, but instead contributed to a public health crisis worse than India’s outdoor air pollution.  Globally, 3.5 million people die from indoor air pollution each year, and over 1 million of those killed each year are in India.  The removal of the subsidy will improve the economics and adoption of clean energy solutions.

Solar microgrids and off-grids are already competitive with Kerosene throughout much of India, but the lack of adequate financing has kept adoption rates relatively low.  Even after the subsidy is removed, kerosene will still have lower up front costs than solar systems, which traditionally require a large up-front purchase but are cheaper over time.  The increased cost of kerosene will make the payback period for financing clean energy solutions shorter, and improve the bankability of new projects.

The decision comes just one week after India drafted a national policy to help microgrids go mainstream.  India has been increasingly recognizing microgrids as a viable alternative to grid extension in policy at both state and national levels.