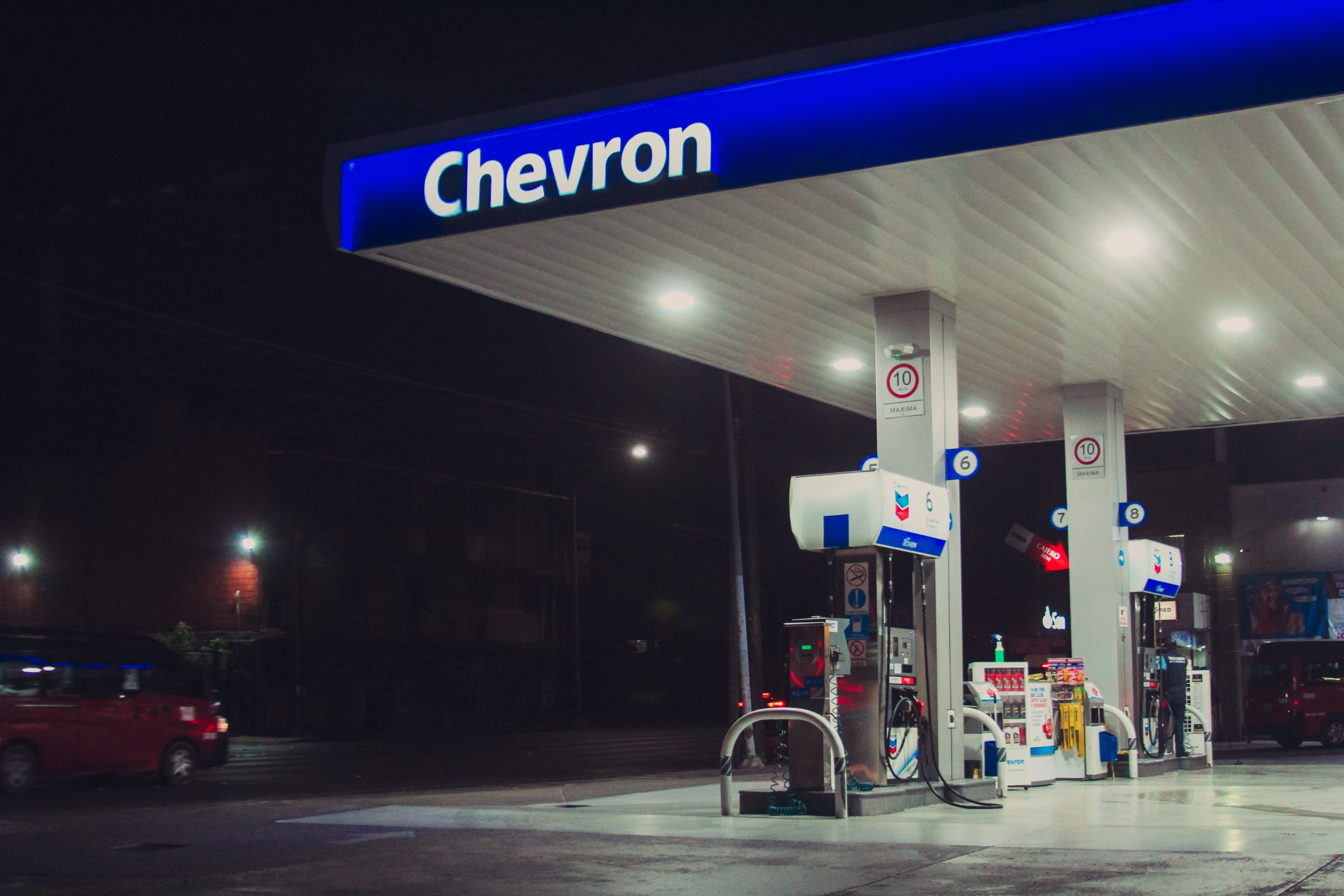 Chevron Corporation announced its plan to invest in Hydrogen capabilities at a Hydrogen Energy Summit organized by the Financial Times in London. Austin Knight, the vice president of the New Energies Summit unit of Chevron, shared the plan to invest about $2.5 billion into the company’s Hydrogen business as the energy giant increases its investment in low-carbon technologies. He noted that Chevron will develop both green and blue hydrogen energy. Blue energy from natural gas is made emission-free using carbon capture technology, while green Hydrogen is from renewable sources to reduce the greenhouse effect. Chevron New Energies is an extension of Chevron Corporations that was formed to proffer solutions to the challenges of meeting the growing demand for affordable and reliable energy and addressing climate change.

Earlier during the week, several companies and private individuals had announced their investment plans toward green life and energy. One of such is the partnership between TotalEnergies and Adani Enterprises limited to invest $50billion in the production of carbon-free fuel. The UK oil giant, BP, bought a 40.5% stake in the Asian Renewable Energy Hub. The company will begin to produce green Hydrogen later this decade. China and Qatar are also partnering toward expanding Liquefied Natural Gas(LNG) in China.

Talking about this recent shift, Knight said, ‘What you see right now is a shift to broader energy solutions with Hydrogen and moving more into clean Hydrogen. We want to be a part of that ramp-up.’

Hydrogen is an element of the global efforts to reduce greenhouse gas emissions. It is a clean-burning fuel that would be extremely useful in decarbonization. Due to its versatility, experts say that Hydrogen can replace the use of natural gas as fuel in industries to produce clean electricity.

‘Hydrogen is a wonder fuel and can decarbonize all sectors of the economy. Hydrogen also offers significant export opportunities to countries blessed with renewable energy resources, and we expect Australia, the Middle East, and North America to emerge as dominant players in the traded market for Hydrogen and Ammonia longer-term.’

Since the beginning of his administration, he has mobilized plans and investments into clean energy and a better climate. One of the plans includes building at least four hydrogen hubs and testing different ways to produce and use the gas. It is a part of President Biden’s effort to wean the industry off fossil fuels and fight climate change. The recent inflation in gas prices has caused US president Joe Biden to direct seven major oil companies, including Chevron, to improve their supply of diesel, gasoline, and other products.

Chevron had earlier unveiled its intention to invest $10billion into developing renewable natural gas, sustainable aviation fuel, Hydrogen, and carbon capture through 2028. Chevron seeks to expand its reach in low-carbon technologies, and investing in Hydrogen is one step towards achieving the larger goal. This investment is expected to be the first of many investments if Hydrogen is successful and a valid source of clean energy.