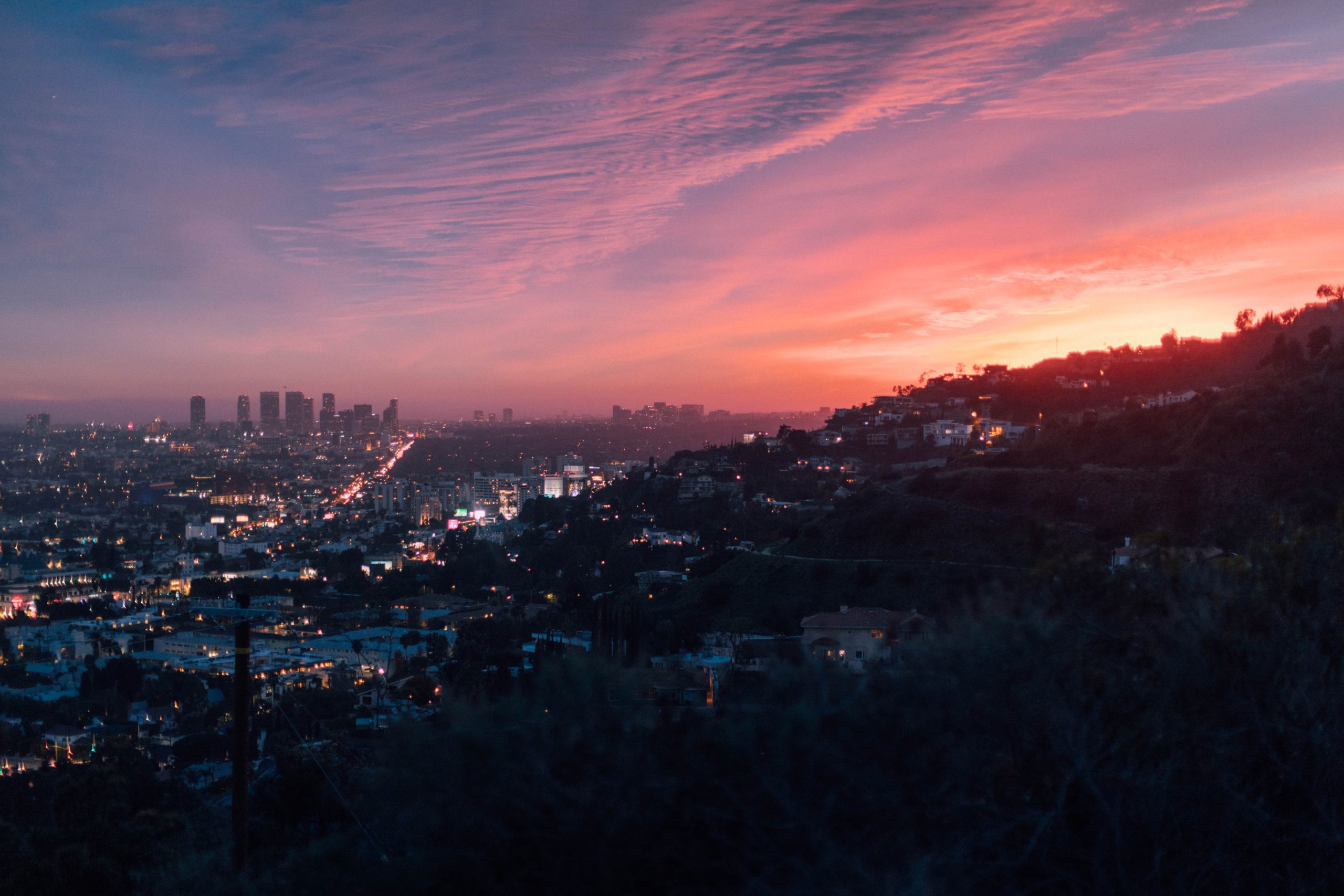 California Governor Gavin Newsom passed some last-minute legislative plans towards winning against the effects of climate change. The state’s legislature ended its two-year legislative tenure with this successful action.

‘This was a very big and historic win. It has taken this state decades to get to this point,’ said Sen. Monique Limón, a Democrat from Santa Barbara, who authored SB 1137, a bill that places setbacks around new oil and gas wells.

California is currently experiencing an extremely high temperature. Cases like heat waves, wildfires across states, and frequent and prolonged drought have been the order of the day.

The several bills passed marked a win for Gov. Newsom, a Democrat who had always wanted the people to see him as a leader invested in a better climate. While he is currently up for re-election, he urges the legislature to pass the proposed bills and to approve a $54 billion spending towards climate solutions.

‘For the last few years, the Senate has been the place where climate policy goes to die. But then Newsom showed up and said let’s get the climate done. He’d never done that before,’ said David Weiskopf, a senior policy adviser at NextGen Policy, a climate advocacy organization.

‘Together with the Legislature’s leadership, the progress we make on the climate crisis this year will be felt for generations and the impact will spread far beyond our borders,’ Mr. Newsom said.

California already runs on several stringent policies toward a net zero carbon future and embraces renewable energy usage. In August, state regulators concluded a plan to eliminate sales of gasoline-fueled vehicles by 2035. Despite these policies, lawmakers and climate activists urged Gov. Newsom to do more. Experts say that the bills require effort and commitment from the state government to achieve the goals.

During his tenure, lawmakers approved a budget by Mr. Newsom of $54 billion for climate programs over five years. A breakdown explains the distribution; $14.8 billion for transit, rail, and port projects, $6.1 billion for electric vehicles, including new battery-powered school buses, about $8 billion to clean up and stabilize the electric grid, $2.8 billion for water programs to tackle drought and $2.7 billion to reduce wildfire risks.

The spending package also prevents the closing down of Diablo Canyon Power Plant, a pair of nuclear reactors on the state’s central coast that provides 9 percent of California’s electricity.

This plant was originally scheduled to close in 2024 and 2025. But thanks to the new plan, the deadline has been extended to 2029 and 2030. It also granted Pacific Gas & Electric, the utility that operates the plant, a loan of $1.4 billion.

Speaking on the reactors, Senator Dianne Feinstein, Democrat of California, urged state lawmakers to act. ‘The alternative to the closure of the reactors at Diablo Canyon will most likely be additional natural gas generation, which would reverse progress on emissions reductions and worsen air quality.’

Out of six, five climate change and energy bills were passed and will be signed into law before September 30. The bills covered aspects like Oil well buffer zones, carbon removal and capture strategies, clean energy ramp-up, and tackling greenhouse gas emissions.