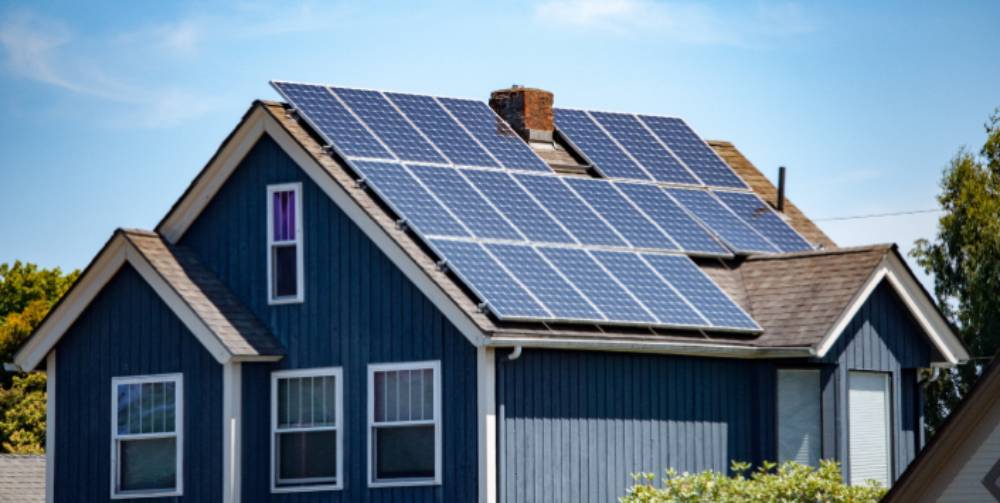 In an unprecedented move, California regulators gave their unequivocal stamp of approval to the most comprehensive transformation of rooftop solar regulations since 1996.

In a unanimous 5-0 vote, the California Public Utility Commission passed new changes to the state’s Net Energy Metering (NEM) regulations. This new plan drastically reduces the financial benefit of setting up solar panels, as it lowers the amount utilities will pay for electricity generated from them. Rather than providing homeowners with a few cents less than market value for the electricity they generate on their rooftops, as NEM 2.0 rules dictate, utilities will now have access to much more affordable power when it is sold back to them.

Commissioner Cliff Rechtschaffen proclaimed, “That is only a minor part of customer cost savings. Most of their savings come from using solar panels to generate electricity and thereby paying less or nothing on utility bills.” This alteration has made it hard for those who have invested thousands of dollars in rooftop solar to compensate for their losses.

This proposal aims to reward the installation of batteries that can store solar energy during daylight hours, thus helping to lessen pressure on our electricity grid between 4pm and 9pm, this is traditionally when fossil fuel-powered plants rely most heavily on our state.

The CPUC Public Advocate’s Office suggested the commissioners pass the proposal, emphasizing that the current NEM rules are overly generous and that adopting new regulations would be more advantageous.

Matt Baker, director of the Public Advocate’s Office, proposed a subsidy that would reduce installation rates instead of including the cost of solar energy and battery storage in kilowatt-hour electricity charges. According to Baker, the current system generates an ongoing benefit that funds solar owners far too much during the first 20 years they own their systems. Unfortunately, no state credits are currently available for installing solar and battery systems. Existing solar customers are unaffected by this decision, and the 20-year NEM deals offered when their systems were originally installed remain in place.

Many critics fear that the new solar regulations will impede California’s thriving and successful solar marketplace, where over 1.5 million homes now have photovoltaic systems in place, and this industry employs 68,000 people.

As part of a review mandated by the state Legislature, California’s NEM rules have been revised for the third time. At the meeting, solar advocates representing the public comment implored that California’s plan was excessively harsh. They posited that solar affordability should be improved instead of reduced to reach their goals.

Barbara Morton, a respected San Diego solar owner, and SDGE customer, emphatically declared that the proposed policy would put combined solar systems beyond reach for most. She expressed her disbelief at what she viewed as an attempt to curtail renewable energy in light of the already high rates from SDGE, who are also paying out some of the highest dividends nationwide. “Are you trying to kill our access to this valuable resource?”

Opponents of NEM 3.0 persistently stressed that its implementation is ill-timed and wrong, as the environment needs a helping hand more than ever. Moreover, discouraging solar adoption will make it harder for the state to reach the carbon-neutral energy objectives which they specified. According to a local, California enticed early adopters with incentives and then readjusted their policies as soon as more people began considering the installation of solar panels.

California resident Tim McKeever expressed his dismay at the net-billing scheme, saying it will disadvantage those who are prepared to embrace solar power. The investor-owned utilities in the state have only expressed their views on this matter during regulatory submissions and CPUC court proceedings. Through representatives, they suggest that the current NEM system permits solar owners to sidestep grid maintenance costs already included in present electricity rates.

Commissioner John Reynolds declared, “Solar installations have become a massive industry, and our assistance in this sector has caused costs to shift from solar customers to non-solar customers.”

Utilities pressured state governments to make mandatory monthly connection fees based on the size of a solar energy system to balance the traditional and renewable sources.

Rev. Frank Jackson, the CEO of Village Solutions Foundation, passionately stated that “the CPUC’s vote was profoundly unjust.” He further noted that many families in California are already fighting an uphill battle to pay for gas and groceries, not to mention utilities – thus rendering it unfair for them to have to bear hundreds more dollars annually just so wealthier Californians can be subsidized.

Low-income residents and the state’s underserved communities have been excluded from taking advantage of solar energy due to its cost, which has caused inequality in access. These people are being further prevented from having their own solar panel systems due to new rules that make it even more difficult for them. Community advocates believe this is unacceptable and should be rectified immediately.

Homeowners no longer need to worry about a ‘solar tax’ as part of the new net-energy-metering rules. These expensive monthly charges, anticipated to be around $50 depending on their solar panel array size, have been removed from these regulations.

Representatives from the companies frequently contended that solar owners weren’t contributing their due share to keep up the grid, thus forcing utility customers without solar to bear those costs. Community activists declared that solar is becoming increasingly expensive for low- and middle-income individuals, contributing to a grave injustice in which utility companies are granted excessive control over power generation.

Regulators eagerly anticipate the state’s approval to provide access to a $630 million fund that would assist individuals with low incomes in covering solar system installation fees, as reported by Reynolds. As part of a $900 million state funding package, residents can access money to install solar panels. However, this initiative is not connected with the NEM proceeding.