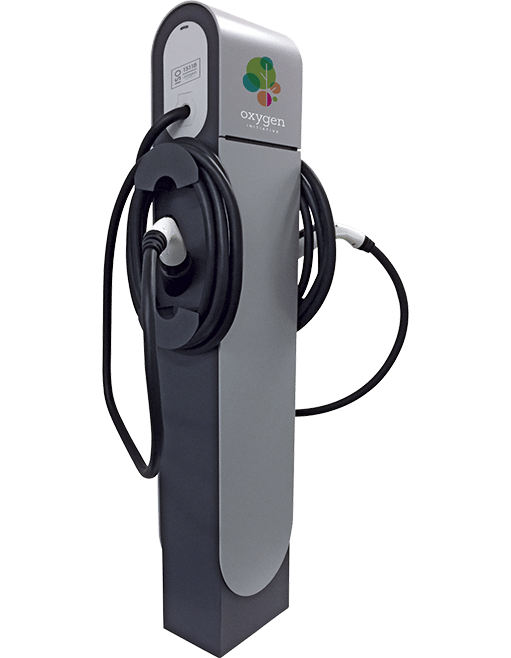 News of blockchain-based digital wallets for electric vehicles (EVs) has been cropping up over the past year, more particularly at blockchain development/industry conferences, in Germany, the Netherlands and the UK. Now, California cleantech developer Oxygen Initiative, in partnership with Germany energy services company Innogy SE, is readying a launch in the U.S.

“E-mobility technologies are ushering in advancements in transportation that could foster the adoption of clean-tech autonomous vehicles (AVs) and electric vehicles (EVs), which could bring the dream of less congestion and pollution, shorter commutes and lower operating costs into reality,” Oxygen Initiative CEO Stephen G. Davis was quoted in a news release. “We’re excited to do our part by introducing blockchain technology for the mobility space to the United States, starting with access and payment solutions for electric charging stations.” 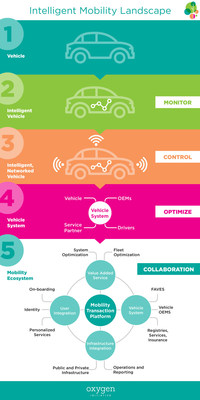 Oxygen Initiative is adapting the Share&Charge EV digital wallet for use in the U.S. following successful tests in Germany. Germany’s Slock.it and Innogy Innovation Hub developed the digital wallet-EV charging station sharing platform, which is based on the Ethereum blockchain distributed database, ledger and smart contract platform.

Share&Charge’s public mobility e-payments solution supports what’s being called “autonomous, connected, electric and shared (ACES), as well as “fleets of autonomous vehicles, electric and shared (FAVES) technologies,” Oxygen highlights. For example, EV owners could make use of the same mobile network tech used to pay tolls, make use of peer-to-peer roaming and EV charging station sharing or collect fees from people they share their EVs with.

“The concept of seamless charging and the possibility of micro-transactions enabled by blockchain technology may be a breakthrough for the entire mobility sector,” Davis commented.

Hastening the Advent of Autonomous Vehicles

“We could see cars pay for themselves and handle simple transactions automatically. As an example, imagine letting an autonomous vehicle go into taxi mode while you’re at work and return when you’re ready to go home. With this e-mobility solution, the car could collect fares from riders and pay to charge itself for the commute home.”

Furthermore, power grid operators and their customers could benefit, Oxygen touts. Apps such as Share&Charge offers EV owners a way to automatically pay for, and utilities to collect, payment for the fuel they use. Utilities, in turn, could offer EV drivers incentives, e.g. lower rates, for delaying battery recharging sessions during times of high demand, Oxygen points out.

“Soon, instead of paying with cash or credit cards, your vehicle could sell back excess energy during peak pricing events and pay for vehicle operation,” Davis elaborated. “By teaming up with automakers, Oxygen Initiative will be able to solve the interoperability problem caused by various types of charging stations and charge card and payment systems to accelerate revolution-scale adoption of FAVES.”