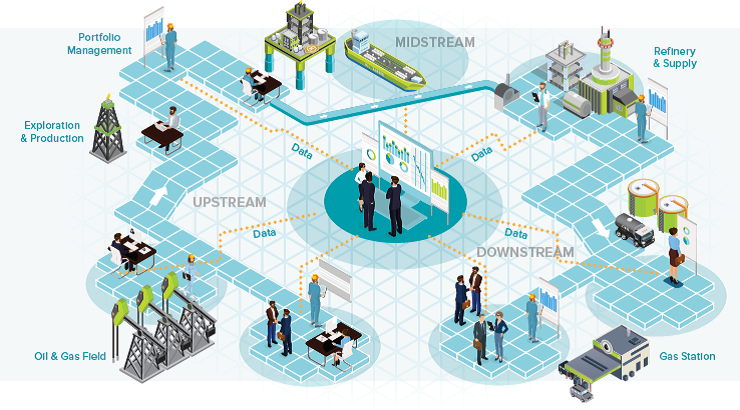 The pilot project partners rigorously put an Interbit blockchain-based energy trading confirmation distributed application system through its paces during an intensive 12-week pilot test. Building and then evaluating the platform’s performance in eight test scenarios, results “proved that Interbit can streamline many trading and back office processes across the energy trade lifecycle,” BTL highlights in a news release.

Moving forward, BTL is sending out invitations to other energy companies to participate in the Interbit energy trading confirmation platform’s planned six-month go-to production phase. The plan is to integrate relevant in-house information and communications systems with the Interbit application system and run it in live trading environments.

BTL, BP, Eni and Wien Energie are also exploring ways to make use of Interbit in other areas and across additional business units, according to BTL.

“[W]e truly believe that, by using blockchain technology and our proprietary platform, Interbit, there is a better and more efficient way for enterprises to build applications,” BTL co-founder and CEO Guy Halford-Thompson was quoted in the news release.

“Having demonstrated the reductions in risk and cost savings that are achievable we now have an opportunity to deliver the first successful blockchain based application to the energy market. We are also very excited that the pilot has enabled participating companies to better understand the benefits of Interbit and identify other areas in their organizations where they can apply it.”

EY (Ernst & Young) consulted on the pilot project. “The pilot project showed how BTL’s blockchain platform, Interbit can be used to innovate in the field of energy trading,” said EY partner Andrew Woosey. “Use of such technology can help by streamlining back office processes, leading to reduced risk, better protection against cyber threats and ultimately significant cost savings. Further engineering and organizational effort is needed to achieve these outcomes.”