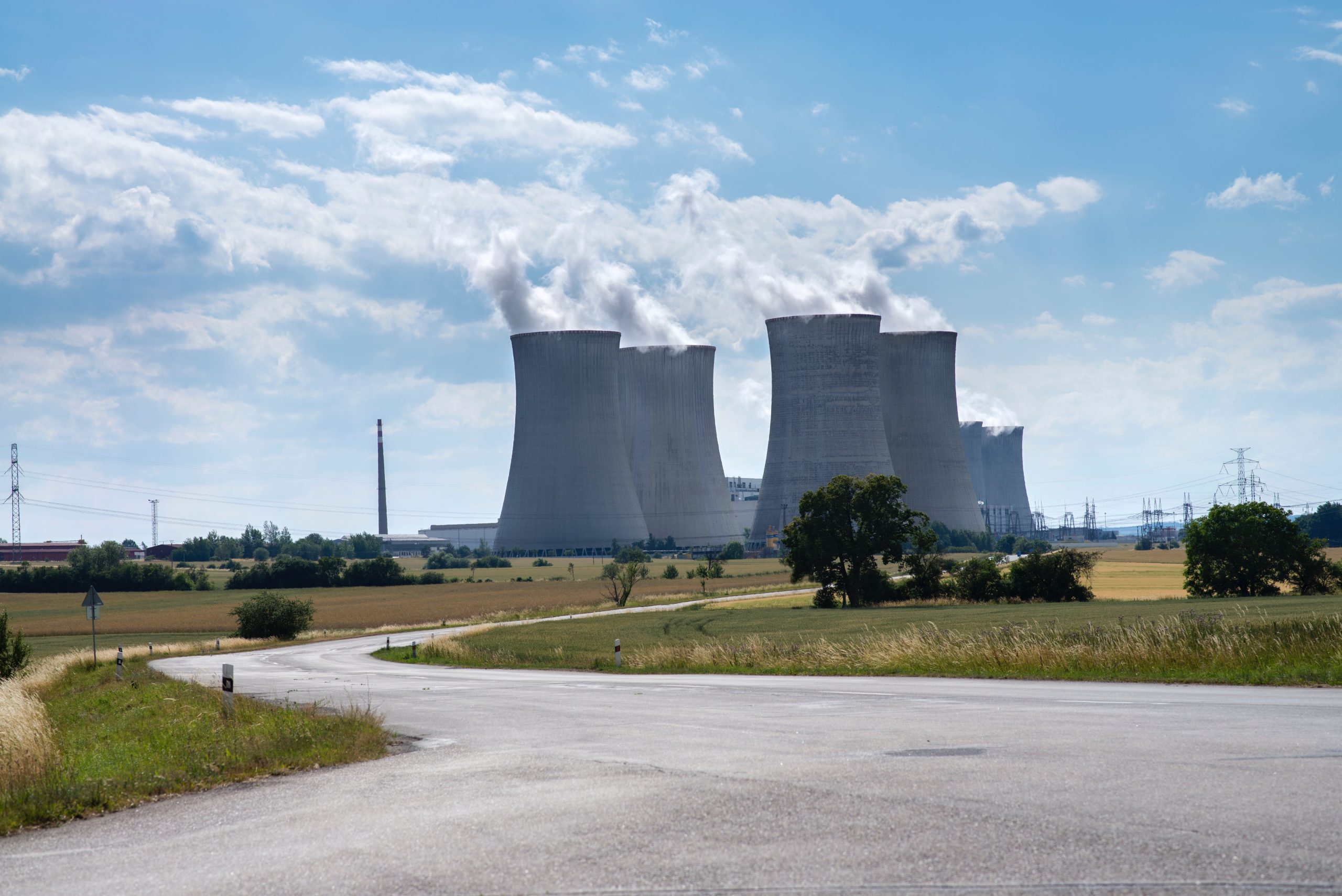 Boris Johnson’s government will invest £700 million into the Sizewell C nuclear power plant, to be built in Suffolk. This investment is part of a £1.7 billion fund to support future nuclear power projects. Although the amount is small compared to the estimate, it will go a long way in Sizewell C’s budget of about £20 billion. The outgoing Prime Minister assured the company that the fund would be available soon.

‘This project will create tens of thousands of jobs. It will also power six million homes, that is roughly a fifth of all the homes in the UK – so it will help to fix the energy needs, not just of this generation but of the next.’

As Boris will take his leave, his successor will have to provide more funds to complete the project. The decision to offer this fund in his final week is expected to draw the attention of several private individuals. Rishi Sunak or Liz Truss will succeed the prime minister next week.

The UK government approved the construction of the Sizewell C nuclear plant in July this year. It is the second nuclear plant approval in three decades. The approval comes from the goal to decarbonize the country’s electricity by 2035. Nuclear energy is one form of green energy, with carbon emissions in its usage. The government will generate 25 percent(24GW) of the country’s energy from nuclear sources and 75 percent from other renewable sources, including solar and wind.

Tom Greatrex, chief executive of the Nuclear Industry Association, said, ‘This announcement is another important step toward starting construction at Sizewell C, cutting gas, cutting bills, and creating stable and secure well-paid jobs for people up and down the country. Sizewell C will be one of the UK’s largest-ever green energy projects, and this decision significantly strengthens the pipeline of new nuclear capacity in Britain.’

Some individuals criticized the construction of Sizewell C. The plant will be built beside the RSPB’s Minsmere nature reserve. Against the planning committee’s recommendations, it could harm the avocets, otters, bitterns, marsh harriers, and other species living in the area. The campaigners called for the government to direct its fund to cleaner, cheaper, and more reliable renewable projects.

Greenpeace UK’s chief scientist, Dr. Doug Parr, said, ‘Sizewell C represents all that’s been wrong about energy policy. A nuclear company, saddled with problems, from failing reactors to having to be nationalized, is getting a stitched-up deal behind closed doors leading to extra costs on energy bills, unmanageable waste for future generations, and an expensive white elephant project. That it’s trashing an important nature reserve is an unwanted bonus.’