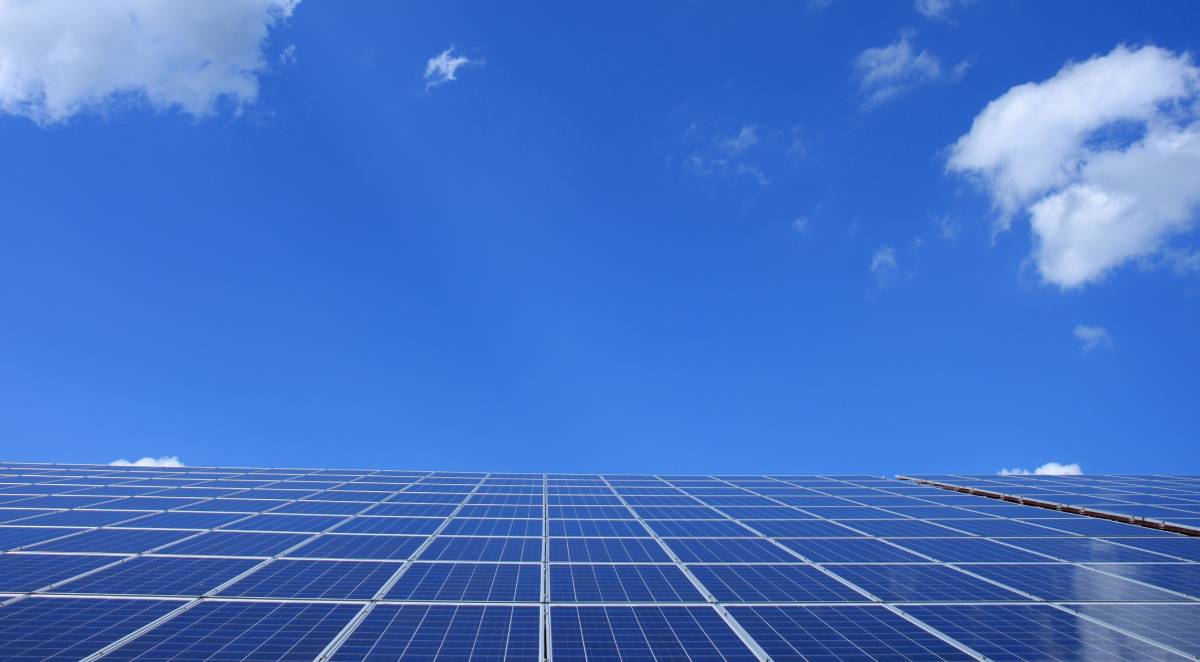 Recently, SRP board members voted to construct two gas turbines at the Copper Crossing solar facility in San Tan Valley. However, some of the board members would rather see the company put more effort into developing renewable energy sources. After the Arizona Corporation Commission ruled against an expansion at SRP’s gas plant near Coolidge, the company decided to cancel its plans.

Randy Miller, an SRP board member, stated that the expansion of Copper Crossing would most likely avoid any type of oversight from the Corporation Commission. He said that even though changing from using fossil fuels to renewable energy will be hard for the utility; it needs to be addressed and tackled. He continued provisional data showing that our greenhouse gas emissions increased last year, and we cannot continue down this path if we want to mitigate the effects of climate change.

The utility worries that the Valley’s expanding population will put more pressure on the power grid.